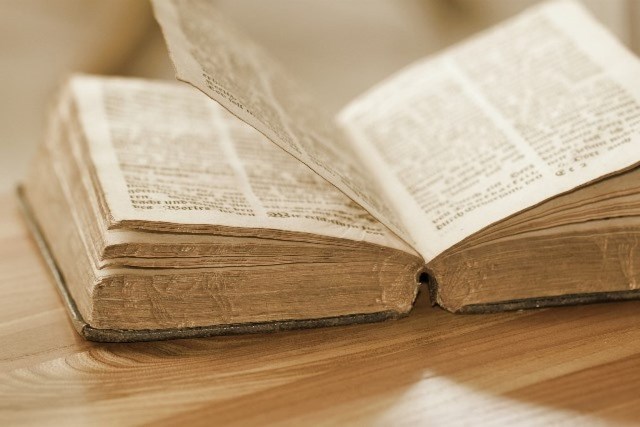 In a real life David and Goliath story, an business man has won a legal battle against one of ’s most revered businessmen and philanthropists, Dick Smith.

Richard Ramsay, the owner of the product and trademark known as ‘AussieMite’ became involved in trade mark litigation with one of Dick Smith’s entities which owns ‘OzeMite’. Some proceeds from the sale of the OzeMite products are donated to charities.

Mr Ramsay commenced proceedings against Dick Smith in 2011 to ensure that consumers did not get confused between the two marks. Mr Smith’s OzeMite product was in fact launched nine years after the ‘OzeMite’ trademark had been approved and after Mr Ramsey’s application was filed.

Mr Ramsay contended that ‘OzeMite’ had not been used for three continuous years prior to the date of filing of the application and accordingly, Mr Smith’s trade mark registration should be removed from the register.

Mr Ramsay, with IP Australia having found in his favour, states “We would hope he [Dick Smith] will respect the umpire’s decision, which has backed our brand”.

Mr Smith has 28 days to appeal the decision.