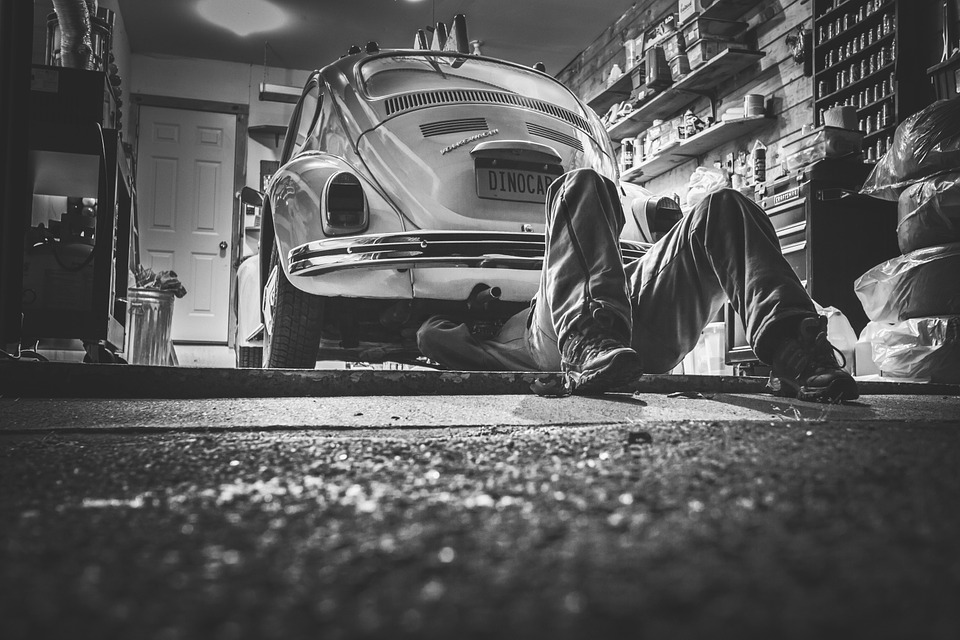 The big news in the automotive world last week was the discovery that Volkswagen (VW) vehicles have been using software specially designed to cheat in order to pass strict US emissions tests for its diesel engine cars. A small non-profit organisation called the International Council of Clean Transportation (ICCT) performed tests on the VW Passat and VW Jetta, initially to show that diesel-fuelled vehicles could run with cleaner emissions as demanded by the US’s very strict regulations. What they discovered was quite the opposite, however, revealing that the vehicles were in fact breaching the US regulations by up to 40 times the emissions standard allowed. A wide-ranging plot to cheat the emissions testing was soon revealed in which the cars’ software would reduce performance when under test conditions, thus reducing the harmful emissions produced. But what exactly are the environmental consequences of the emissions in question and what does this mean for VW drivers (or possibly drivers of any diesel vehicle) in Australia?

The main emissions in question are nitrogen oxides (often referred to as NOX) which, while not being greenhouse gasses, are still a major environmental concern.  These compounds can cause breathing difficulties, particularly for those with asthma or who exercise outside. NOX can produce ozone in the troposphere (the part of the atmosphere where we all live) which, as opposed to stratospheric ozone, is in fact a problematic pollutant causing further respiratory problems and smog. NOX can also react with other compounds in the air to form acid rain, with severe consequences for the local environment. With an estimated 40,000 vehiclesaffected, the ramifications for the Australian environment is clearly of great concern.

So what emissions regulations exist in Australia that might affect these vehicles? Australia is currently in the process of applying the same United Nations-developed standards that exist in Europe but this process is still ongoing and slightly complicated. Under the current timetable for regulation adoption, light diesel vehicles have been effectively regulated based on the Euro 4 limits (NOX limits of0.25 g/km) since 2006, however new vehicles must adhere to the stricter Euro 5 (NOX limits of 0 .18 g/km) since 2013, with all light diesel vehicles complying with Euro 5 by November 2016. The even stricter Euro 6 (NOX limit of 0.08 g/km) will be introduced in July 2017. These still pale in comparison to the US’s strict 0.043 g/km limit, but given that ICCT’s tests showed emissions as high as 1.809 g/kmand all tests (other than the control) saw results no lower than 0.171 g/km it seems unlikely that VW will find much comfort in Australia and Europe’s slightly more relaxed limits.

Overall, the news is not good for VW and possibly light diesel vehicles in general.The Motor Vehicle Standards Act 1989 (Cth) and its associated regulations state that new vehicles must conform to set standards with a maximum penalty of $21,600 for any breaches, whilst importing a vehicle not meeting set standards(without approval) has a maximum penalty of $10,800. The Australian Competition and Consumer Commission (ACCC) are now making enquiries as to whether consumers have been misled as part of the scandal. Solutions to bring the near half-million vehicles in the US up to standards will likely involve some trade-off inperformance, fuel-economy or boot space which opens up VW to legal action from frustrated owners.

All this suggests that owners of diesel VW cars (or their “sister brands” Audi and Skoda) have a right to feel a bit nervous about the future of their vehicle. Given the sheer scale of this scandal, it is a fair bet that the regulator’s eye will soon be on other manufacturer’s diesel-fuelled vehicles.

If the ACCC’s investigation reveals that car buyers have been misled and those owners are subsequently required to make alterations to their vehicles to comply with required standards then the car manufacturers may find themselves exposed to litigation.