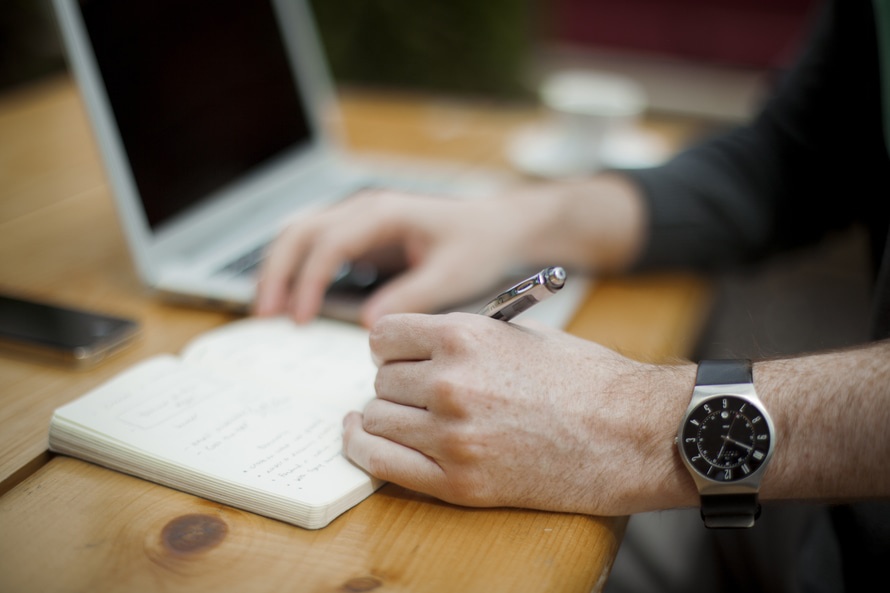 Discrimination: The potential for attack on multiple fronts

Direct discrimination occurs where a person who has a particular characteristic or belongs to a particular group of people is treated less favourably than someone who does not have that characteristic or does not belong to that group. For example, if a construction company promoted a male employee instead of a female employee on the basis that the company’s clients would prefer to deal with a man, that action would constitute direct discrimination on the basis of gender.

Indirect discrimination occurs where a requirement, condition or practice is imposed and one who has a particular characteristic or belongs to a particular group cannot or could not comply with the requirement or condition, which results in that person being treated less favourably. For example, if a bank introduced a policy whereby no one was allowed to work part-time, that may constitute indirect discrimination of employees with family/carers’ responsibilities.

The onus of proving that there has been direct or indirect discrimination rests with the person making the complaint. This can of course prove very difficult, as employers generally do not voluntarily admit they have engaged in discriminatory conduct and there may be no witnesses to corroborate the complaints of discrimination.

Discrimination under the Fair Work Act
Under the Fair Work Act employers are prohibited from taking “adverse action” against a person who is an employee, or a prospective employee of the employer, because of the person’s race, colour, sex, sexual preference, age, physical or mental disability, marital status, family or carer’s responsibilities, pregnancy, religion, political opinion, national extraction or social origin. N.B. exceptions do apply.

Significantly, there is a reverse onus of proof for such claims. This means that where an employee alleges that they have been the subject of prohibited adverse action by their employer, it is presumed that the action was taken for that reason or with that intent unless the employer proves otherwise.

At this stage there do not appear to be any judgments in which claims using the new adverse action provisions have been successful. The use of this legal avenue in the future for discrimination claims may well depend on how the Courts interpret this legislation as well as the orders that are ultimately made in successful applications. Accordingly, employers should continue to be mindful of their legal obligations to ensure that they do not discriminate against their employees, or prospective employees, and thereby expose themselves to legal claims.