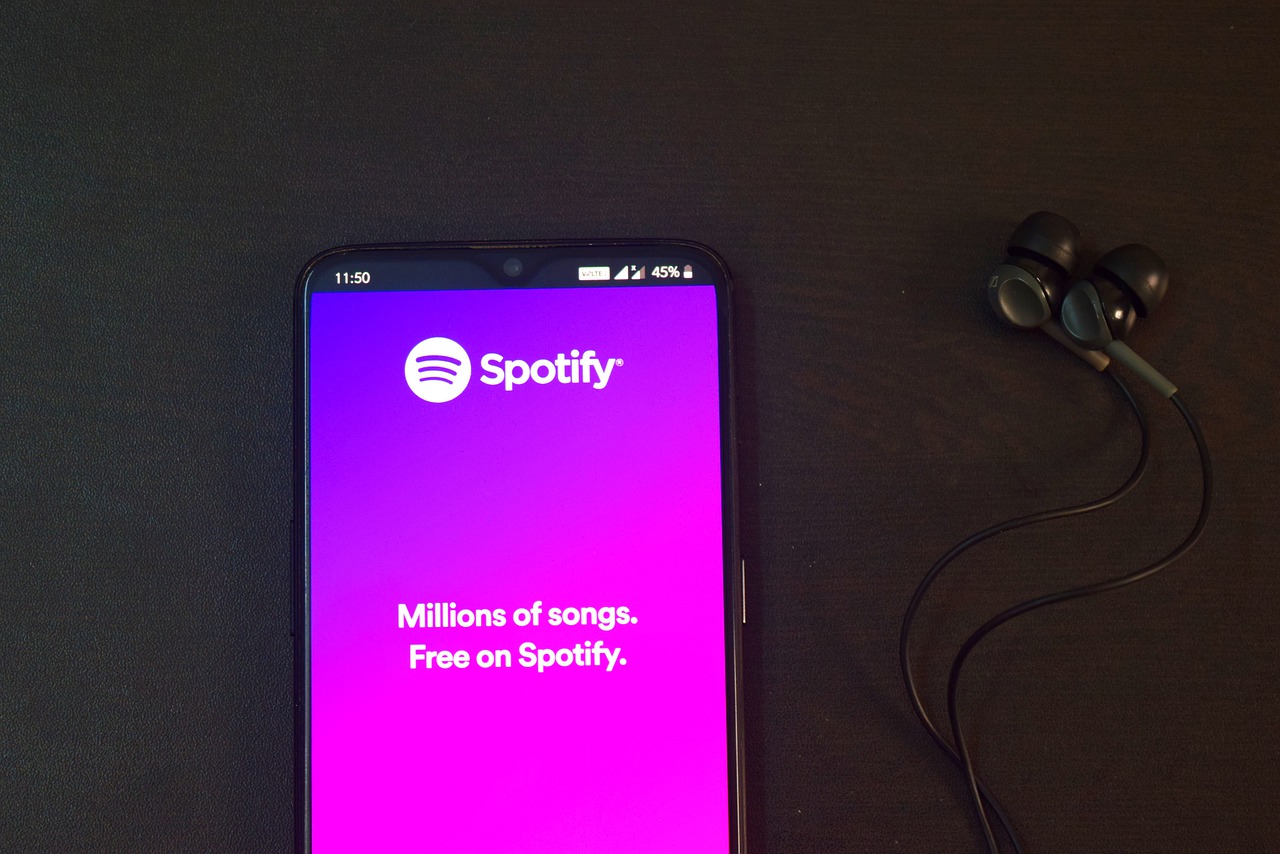 Like many creative industries, the music industry has undergone significant changes throughout the last two decades due to new and evolving technology. Most notably, the way that music is consumed has altered considerably. It has gone from a largely physical form with CDs, records, and live shows, to one where consumers are easily able to stream music without much need to interact with anyone else, much less the artists themselves. Add to this a global pandemic whereby live music was largely put on hold given that clubs and stores that would usually make use of music licences were no longer operating.

The consequence is a greater reliance, and indeed value, on streaming platforms such as Apple Music and Spotify resulting in their perennial rise in power, largely leaving behind individual artists and creators. The increasing power of streaming platforms has led to calls for an industry regulator, pushing for profits to be shared more equitably with creators and songwriters.

The music streaming industry, in its current form, is governed – or rather, left to the behest of – individual companies, who are empowered to set royalty rates as they please and determine how these royalty payments are to be distributed.

Essentially, the level of agency afforded to streaming companies remains at a level disproportionate to that of similar industries that have not undergone such vast technological changes. These multinational corporations are able to wield extraordinary power primarily through the setting of royalty rates, which are then distributed to the rights holder; usually a record label.

The royalty rates set by streaming companies such as Spotify, are generally very low, with artists receiving little as 13% of the over $1bn a year revenue of music streaming in the UK.[1] and may also depend on factors such as location and whether a stream is paid by the subscriber or supported by advertising. In turn, artists are left in a position where they ultimately have no choice but to engage in the industry despite its inevitable exploitation of them. The problem is the arguable belief that it is the streaming platform, as opposed to the music contributed by artists, that is the product.

Unsurprisingly – in light of the above – pressure has been rising for streaming revenues to more equitably share their profits with artists, along with a push for the creation of an industry regulator. Founded in the UK in April 2021 by Tom Gray, the #BrokenRecord initiative seeks updated legislation for the music streaming industry, in particular the UK’s 1988 Copyright, Designs and Patents Act. This would see the regulation of streaming companies be brought into line with the governing of music played on the radio. That is, royalties would be paid to, or licences purchased from, a rights collection company whose revenue would be distributed to artists based on how often their songs are played. Further, also in alignment with the regulation of music played on the radio, streaming companies would be required to provide ‘equitable remuneration’ to artists via the company, as opposed to setting their own arbitrary rates.

This campaign has garnered many supporters across the music industry and beyond and led to the development of an inquiry in the UK parliament. The inquiry into the economics of music streaming, led by the Commons Digital, Culture, Media and Sport Committee, has heard evidence of the streaming industry’s effect on struggling artists, albeit with the testimony unsurprisingly limited to those with enough capital within the industry to justify speaking out against it. This Committee published its report in September 2021 [2].

As the campaign continues to acquire support across the globe, we are provided with a powerful example of the power of the law and legal regulation to provide equity and uphold creativity and innovation within the arts world.

It raises the question: Will Australia follow suit with a similar inquiry?