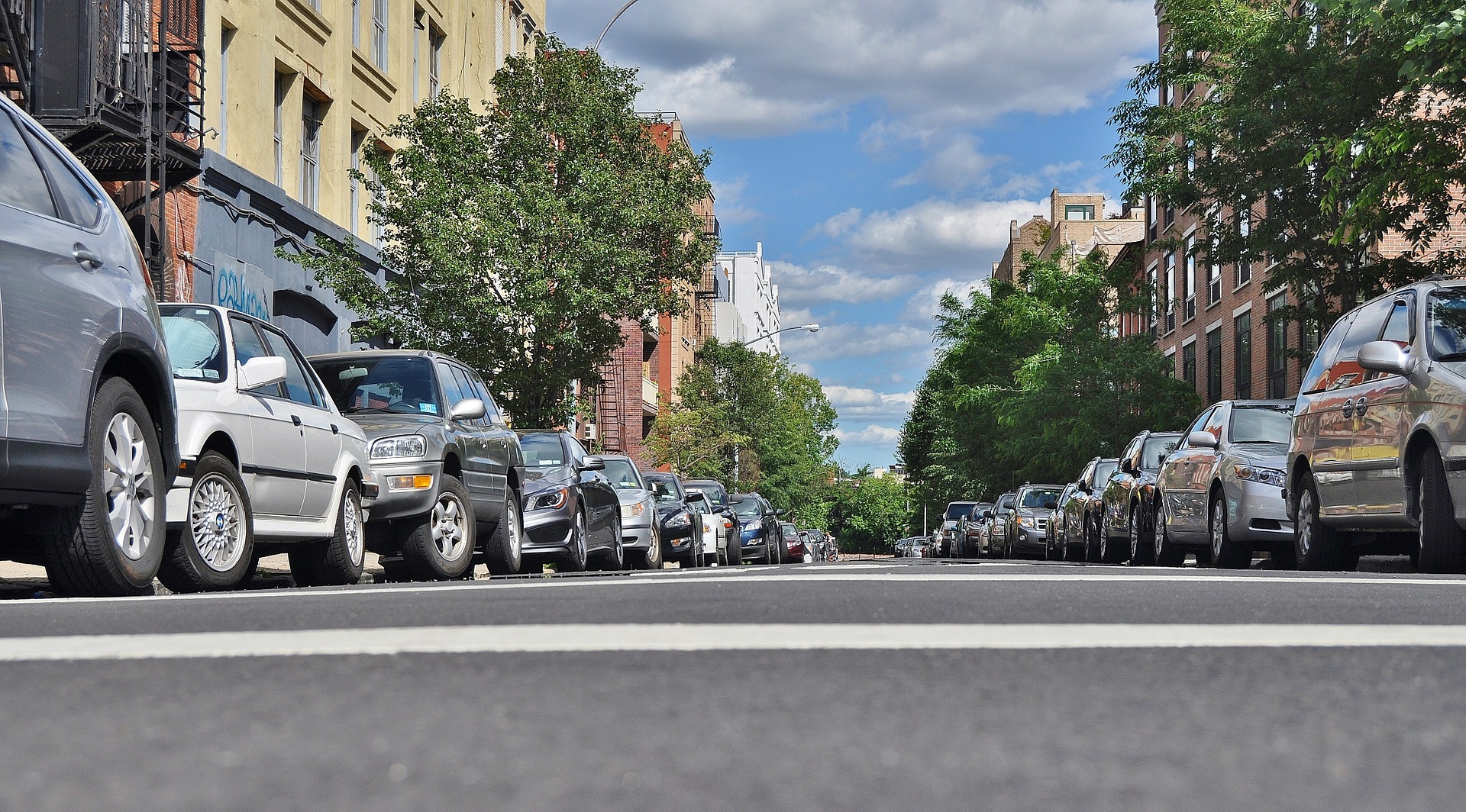 Ease up! NSW Court of Appeal rejects attempted extension of accepted principles when assessing the legality of a residential easement.

The NSW Court of Appeal in Stolyar v Towers [2018] NSWCA 6 considered whether an easement over residential land for the purposes of standing, parking or garaging vehicles was invalid because that easement either amounted to a joint occupation, or substantially deprived the servient owner of rights of proprietorship or possession of the servient land.

To be legally recognised and enforceable, an easement must;

Whilst there is no doubt that a right to park is an accepted use, the question on this appeal was whether the extent of that right was such that it left the servient tenement owner without any reasonable use of his land at all in circumstances where the servient tenement owner could not make a three-point turn in his CLS 500 Mercedes without encroaching upon the easement.

The appellants advanced an argument along lines successfully used in the previous case of Clos Farming Estates, that the extent of interference with the rights of ownership of the easement area is such as to deny them the reasonable use of those parts of the servient tenement.

As to evidence on this point, the Court of Appeal found no reason to doubt the relevant findings of Darke J, in relation to level of interference with the use of the servient tenement in its entirety as well as the area actually affected by the easement, that the servient tenement could still be reasonably used because the land contains a two-storey house, gardens and a pool, and the servient owner retains the right to access, to store and to build structures over, under and upon the easement. It was further noted that no evidence had been adduced as to whether or not the appellant’s car could be turned around by an alternate means, including by repairing the large turntable installed for that purpose or by making a more-than-three-point turn.

The Court of Appeal also made the following helpful remarks:

(a) the date at which the validity of an easement is to be assessed is the date of the grant;

(b) an easement is to be construed having regard to the physical facts and circumstances existing at the date of the grant (extrinsic evidence to be ignored when construing registered terms in relation
to Torrens Title land); and

(c) the Court knows no authority for the proposition that it may declare an easement “partially invalid” and no such order may be made.