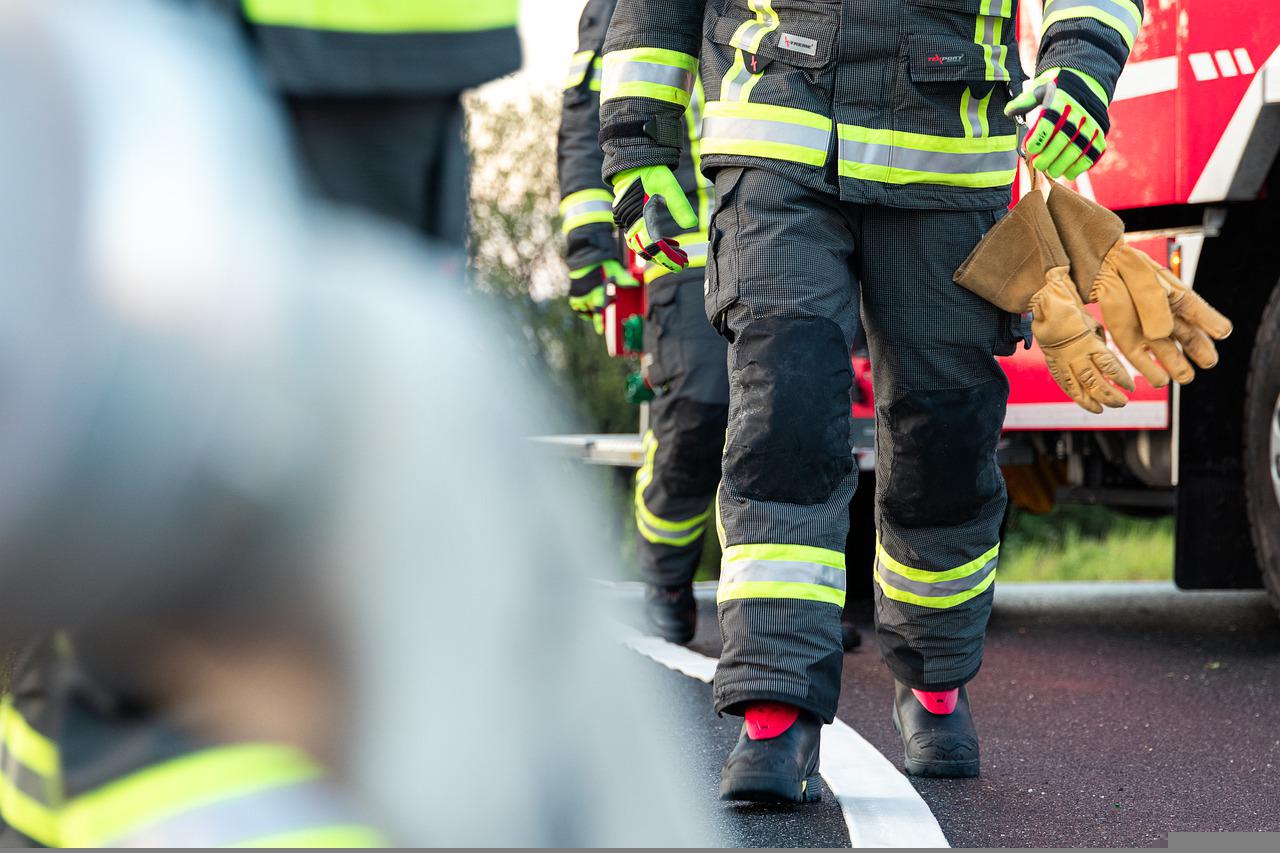 In 2012 and 2015, amendments were introduced to NSW workers compensation legislation. Workers compensation entitlements were reduced for all workers in NSW except emergency service workers including police officers, paramedics, firefighters and lifeguards. As these workers are exempt from these amendments, they are generally referred to as “exempt workers.” This article explains the entitlements available to exempt workers.

Exempt workers are entitled to claim weekly payments where they are totally or partially unfit to work as a result of a work-related injury.

During the first 26 weeks post injury, the rate at which a worker is paid is 80% of their Average Weekly Earnings (“AWE”) which is calculated as an average of the earnings (including overtime and shift allowances) received in the year prior to the injury.  However, if the worker is employed under an award, industrial or enterprise agreement, the worker will be entitled to 100% of their Current Weekly Wage Rate (“CWWR”) at the time of the injury, excluding overtime and shift allowances.

From 26 weeks onwards, exempt workers will be paid at the fixed statutory rate (currently $527.40 per week) or 90% of their AWE (whichever is the lesser).

Exempt workers can claim medical expenses for the remainder of their life, provided the medical treatment is considered reasonable and necessary to treat the work injury. Such treatment may involve surgery, rehabilitation, specialist treatment, domestic assistance, home or vehicle modification and the provision of crutches or other artificial aids.

Approval for specialised treatment must be sought from the insurer before the treatment is undertaken otherwise the insurer may refuse to meet the costs.

3. Lump-sum compensation for impairment and pain and suffering

Given that emergency service work is inherently dangerous, exempt workers have retained key rights to lump sum compensation which the average NSW worker lost after the amendments on 19 June 2012.

Multiple claims can be made for permanent impairment and so a claim can be made every time an exempt worker suffers a deterioration in their condition, regardless of having previously received lump sum compensation.

An additional lump sum benefit is payable for pain and suffering in circumstances where a worker is agreed or assessed as having at least:

The maximum amount payable for pain and suffering is $50,000.

Exempt workers are also entitled to sue their employer for common law work injury damages, subject to meeting the minimum threshold of 15% permanent impairment for their injuries and the evidence indicating that the employer was negligent in causing or contributing to the injury. A claim for work injury damages is for past and future earnings loss up until retirement age.