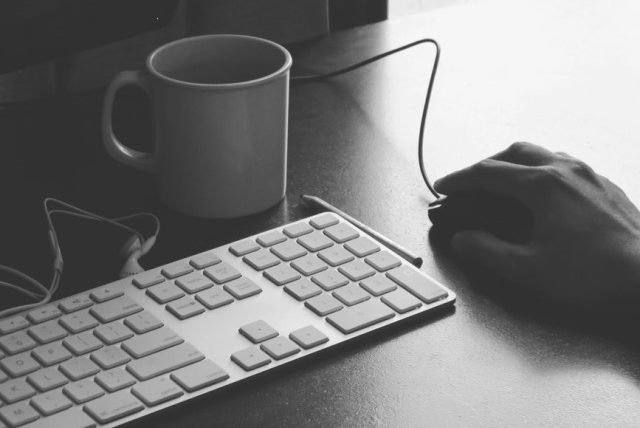 Published on May 1, 2009 by Peter PunchPeter Punch

On 8 April 2009 the Federal Government’s Fair Work Act 2009 was given Royal Assent by the Governor General. As clients are aware from our previous bulletins, the Act will take effect in two stages:

2) on 1 January 2010, the balance of the Act commences (including the “National Employment Standards”).

As promised, we will continue to regularly advise you of those elements of the legislation which are important for all employers and employees, but which may not be catching the media’s attention.

Here are a few comments about the “National Employment Standards” – likely to be known as “the NES”.

A central plank of the Labor Government’s policy for the 2009 federal election was legislating ten minimum Employment Standards for all employees.

That policy is implemented in the Fair Work Act 2009.

We will be telling clients all about these “ten commandments” in our briefings in the months to come.

Some of the “ten commandments” are in substance, no more than employment conditions we all are generally familiar with as “community standards” for employees anyway – for example, annual leave and personal leave.

BUT, when you dive into the detail, there are a large number of changes that every employer will have to be aware of and comply with after 1 January 2010.

Yes, most employees already have an entitlement to a minimum standard of Redundancy Pay on termination of employment due to the redundancy of their position – but not everyone. People who are middle or senior managers not covered by awards or registered industrial agreements often do not have any entitlement to redundancy pay. The NES changes that – everyone employed by an employer covered by the Fair Work Act (probably 80% of employers in Australia) will have an entitlement to Redundancy Pay on the following scale:-

The scale is the same scale that was last determined by the Australian Industrial Relations Commission in 2004. It is a little different to the standard widely applied in New South Wales in that it is a bit less generous – for example, it does not prescribe a 25% loading for employees over the age 45 as at retrenchment. But it is a brand new entitlement for people who did not have a redundancy entitlement prior to 1 January 2010. Note, however, that the transitional legislation accompanying the Fair Work Act provides for this right to be phased in – i.e. service prior to 1 January 2010 for the particular category of employees we are talking about is not counted when calculating redundancy pay.

Our next bulletin will look at some of the minutiae of the new Unfair Dismissal procedures under the Fair Work Act.

But do not just rely on the information we provide in our bulletins – make sure you register your interest in attending one of our briefings by emailing  fairworkbriefings@codea.com.au  , if you haven’t already done so.  We already have a large number of interested parties.