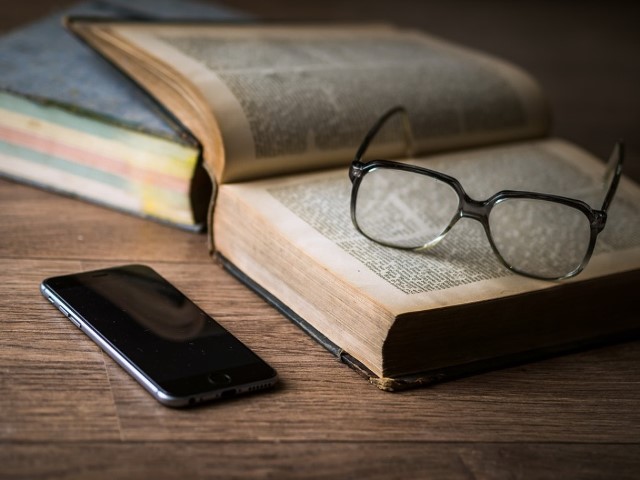 The Terms of Reference for and the membership of the panel to review the Fair Work Act 2009 (Cth), announced on 20 December 2011, have been generally greeted with approval from stakeholders in workplace relations, albeit with cautious in some quarters. I discount the hyperbole of politicians in this context.

While I do not know anything much about John Edwards (the appointee who is an economist and member of the Reserve Bank Board) I can say without fear of contradiction by anyone who knows anything about workplace relations law in this country that Professor Ron MacCallum and Michael Moore (recently retired Federal Court judge) are eminently suited to their roles and indeed it is hard to think of more appropriate appointees. I would go further and say that their appointments are inspired choices in my view, and a big display of real “nous” by the new Minister, Bill Shorten (although no doubt he was not the only one involved in the selection).
As to the Terms of Reference, they may seem a little narrow for the liking of some, but I respectfully agree with Professor Breen Creighton, who has offered the observation that the reference to the “Objects of the Act” will give the panel sufficient scope to deal with whatever they believe needs attention.
But what realistically can we expect from a review that has to report within six months of now? Even if there is an extension to the time frame to report (which I guess is always a possibility) we are not looking at this thing taking a year or more. We will have a report to consider by mid year (or thereabouts) I would expect.
It has been very noticeable that the big employer organisations have been agitating for a “root and branch” review of this “union friendly” legislation for some time. Their problem is that wholesale changes to the Act are unlikely to be recommended, and in any event are not going to happen in the current political cycle – and surely they know this.  I thought that one aspect of the Terms of Reference that send the message about the limited nature of this review is Term 2 which directs the Panel to report on “Areas where evidence indicates [my emphasis] that the operation of the Fair Work legislation could be improved consistent with the objects of the legislation” – ie, the Panel is to undertake an empirical and objective analysis of claimed deficiencies in the legislation; so don’t bother with generalised complaints and whinging please – let’s have the evidence! (By which I think must be meant “flesh and blood” cases and data.)
So what will be the areas which might attract the particular attention of the Panel? I don’t think we can make any definitive predictions at this stage – perhaps more will be revealed when we see the foreshadowed Background Paper. However I would anticipate the following issues being high on the agenda.
No doubt there will also be a myriad of “micro” matters that will attract public submission – two obvious ones are whether the transfer of business provisions operate as a disincentive to the new employer taking on any of the existing staff of the business concerned, and whether the decision of FWA in the Hull Moody agreement (allowing for annual leave pay to be paid in instalments in advance of leave being taken) needs to be overridden, to protect the purpose of annual leave.
As to the issue of easier access to arbitration, I believe this really does need to be looked at, but it may be too much a “big picture” issue for this panel. The Qantas dispute has really shone the light on this issue (and I can tell you it was a big news item overseas – even as far as Russia, my contacts tell me!).
A couple of closing points for this article on this issue:

On that final point, I was every interested to hear Justice Steven Rothman (NSW Supreme Court judge and former Senior Counsel specialising in industrial law) comment at a recent seminar conducted by the Australian Labour Law Association in Sydney that Australia’s history shows that the public does not support (perhaps, will not tolerate) long term industrial warfare between parties, at great cost to everyone concerned – instead they have always supported a system which gets strikes before an independent third party quickly so they can be resolved and everyone gets back to work. (Justice Rothman’s paper entitled “Reflections from Queen’s Square – Australian Labour Law Association Paper 5 December 2011” can be found on the Supreme Court’s web site, and I refer in particular to paragraphs 7 to 12, which are I believe, instructive.)