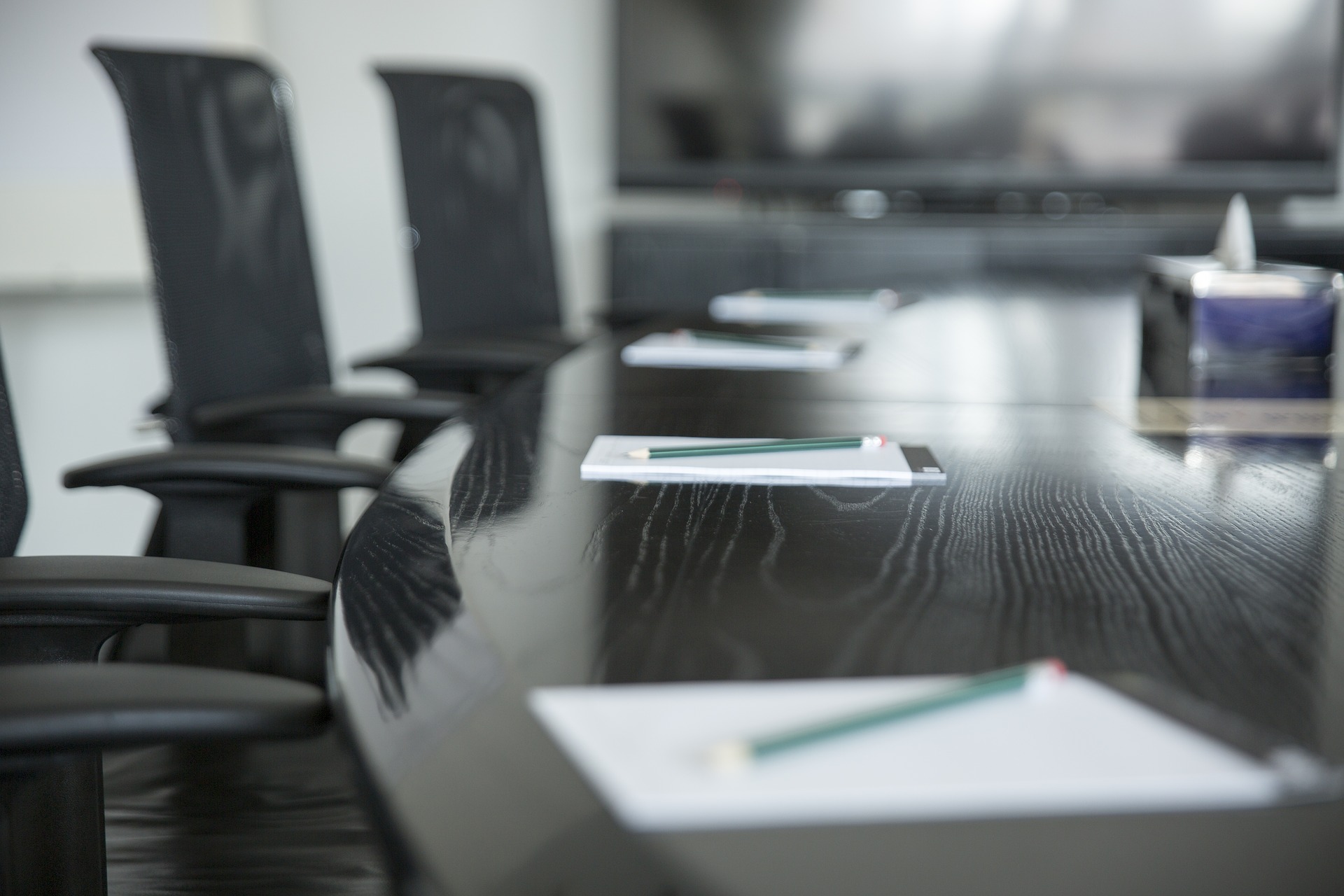 An important judgment has been handed down by the Federal Court regarding the question of whether stood down employees can access paid personal leave (including sick leave).  The Honourable Justice Flick, the judge presiding over the case, concluded that the question be answered in the negative.

The decision is significant for two main reasons:

First, there has been no appeal lodged against His Honour’s decision, so consequently the decision is to be taken as the standing judicial authority on the issues raised by the case.

Second, His Honour’s ruling provides a clear statement, with general application, as to the construction of s 525 of the Fair Work Act 2009 (Cth) (the Fair Work Act) regarding an employee’s access to paid personal leave during a period of stand down. While the case arises in the context of employer responses to the extraordinary circumstances of the current Coronavirus pandemic, His Honour’s decision cannot be regarded as one that is limited to those circumstances.

The world has been dealing with a Coronavirus pandemic since early this year.  From 1 February 2020, the Australian Government progressively introduced restrictions prohibiting foreign nationals who had been in China, Iran, Italy or Korea from entering Australia for 14 days from the date they departed those countries.  Then, from 9pm on 20 March 2020, the Australian border was closed to all overseas arrivals, except for Australian citizens and permanent residents.  Almost all international and domestic passenger flights were cancelled.  It is against this backdrop that Qantas announced that two thirds of its workforce would be stood down.

Qantas had entered into separate enterprise agreements to which each of the various unions that brought the subject Federal Court case were parties.  In the circumstances of this case, some of the workers had been stood down pursuant to s 524 of the Fair Work Act, whilst others were stood down under similar provisions in the relevant enterprise agreement.

Employer may stand down employees in certain circumstances

(1) An employer may, under this subsection, stand down an employee during a period in which the employee cannot usefully be employed because of one of the following circumstances:

(2) However, an employer may not stand down an employee under subsection (1) during a period in which the employee cannot usefully be employed because of a circumstance referred to in that subsection if:

(3) If an employer stands down an employee during a period under subsection (1), the employer is not required to make payments to the employee for that period.

Personal leave (i.e. sick leave and carer’s leave) entitlements form part of the National Employment Standards in the Fair Work Act,[1] and are also found in the subject enterprise agreements.

A number of unions, representing members who had been affected by the Qantas stand down, brought Federal Court proceedings to agitate the question of whether such employees can access paid sick leave while stood down without pay.

The unions also drew attention to and placed special reliance on s 525 of the Fair Work Act, arguing that, by reason of that section, employees who take personal/carer’s leave are “authorised” to be absent from work (i.e. not to be taken as having been stood down), and therefore Qantas was not exempt from the obligation to pay the employees.

It is important to note that in these proceedings, no party sought to challenge the decision taken by Qantas to stand down its staff on the basis that the circumstances specified in s 524(1)(c) existed (i.e. that the affected employees could not be usefully employed by Qantas because of a stoppage of work for which Qantas could not reasonably be held responsible).

Reasons for the decision

Justice Flick observed that personal/carer’s leave is a form of “income protection” or, in other words, “an entitlement to be relieved from the obligation to otherwise attend work” (emphasis added).[2]

One of the preconditions for lawfully standing down employees under the Fair Work Act is that there must be no work that the employees can usefully perform.  In the event of a stand down, there is no work for employees to do, and thus no income to protect.  Therefore, according to Justice Flick, allowing employees to take paid sick leave while being stood down defeats the object and purpose of the personal/carer’s leave entitlement.  His Honour also noted that the payment of personal/carer’s leave in this manner would also contravene Fair Work Act provisions prohibiting the “cashing out” of leave.[3]

The Court was not persuaded by the unions’ interpretation of s 525 of the Fair Work Act, finding that the phrase in s 525 – “authorised to be absent from his or her employment” – is a reference to other circumstances in which the Fair Work Act provisions explicitly “authorise” or “entitle” an employee to be absent from work, e.g. jury service.[4]  That is to say, personal/carer’s leave does not fall into this category of absences.

Justice Flick also found that employers were not obliged to pay personal leave entitlements to employees who had been stood down, irrespective of whether the legal power to stand down came from the Fair Work Act or the enterprise agreement.

This case fills a significant gap in the law.  Previously, there had been no authoritative cases on the issue of employees taking leave while being stood down.  However, it should be noted that Justice Flick’s decision is confined to personal/carer’s leave and does not explicitly state whether the law would treat other forms of leave in the same way.

Employers considering measures such as stand down or reduced working hours to alleviate the financial impact on their enterprise of Government imposed COVID-19 restrictions should seek specialist legal advice prior to taking any action.  Employers must be careful to ensure that there is truly a “stoppage of work” that would enliven the entitlement to stand down without pay, not simply a significant reduction in the volume of work. They must also ensure that there is no other employment that the affected employees can usefully perform.

NOTE: His Honour’s decision is confined to the interpretation of the relevant Fair Work Act provisions, and common stand down terms found in enterprise agreements.  It does not assist with the interpretation of the stand down rights given to an employer who has the benefit of the special and temporary “JobKeeper” provisions in Part 6-4C of the Fair Work Act, particularly s 789GDC.

[2] Communications, Electrical, Electronic, Energy, Information, Postal, Plumbing and Allied Services Union of Australia v Qantas Airways Limited [2020] FCA 656, [31].  In this regard, His Honour was influenced by the observations as to the ‘income protection” rationale of this form of leave made by the judges who formed the majority in Mondelez v Australian Manufacturing Workers’ Union [2019] FCAFC at [147]- [149] (although that decision is subject to a High Court appeal to be heard in July 2020).

Wing practises in the areas of immigration and employment law. Clients appreciate her tenacious yet thoughtful approach to their matters.