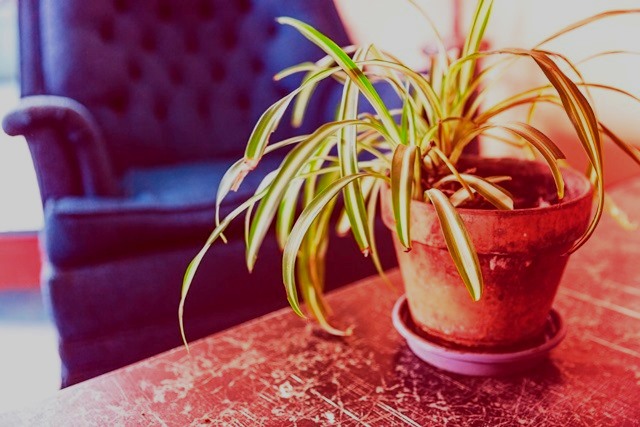 Financial Compensation for Revenge and Breach of Confidence (and poor taste)

Clearly having private sexual material shared publicly is humiliating, embarrassing, and a significant breach of trust. While pressing criminal charges may help victims achieve a sense of justice, it may also be possible for victims to seek justice in the civil realm and receive compensation for their embarrassment, anxiety and distress.

In the 2015 case of Wilson v Ferguson, Justice Mitchell of the Supreme Court of Western Australia considered remedies available to the plaintiff, Ms Wilson, who was a victim of revenge porn. Ms Wilson alleged that the defendant, her ex-boyfriend, Neil Ferguson, had posted about 16 photographs and two videos on his Facebook page depicting her naked, partially naked, or engaging in sexual activities. To make matters worse, as the plaintiff and defendant had met at work, many of the Facebook friends who would have seen the images and videos would be work colleagues. According to the plaintiff, these photos and videos were confidentially shared between the parties while they were together.

Justice Mitchell affirmed the elements of an action for breach of confidence:

The ruling found that all three elements were established by Ms Wilson. The Judge stated that information for the purposes of an action for breach of confidence can include images of a person. Justice Mitchell stated that the images had the necessary quality of confidence, and that “the explicit nature of the images was itself suggestive of their confidential character”. Justice Mitchell found that the circumstances in which the defendant received the images of the plaintiff were such that the defendant owed the plaintiff the equitable obligation of confidence to maintain confidentiality of the images.

Remedies for Breach on Confidence