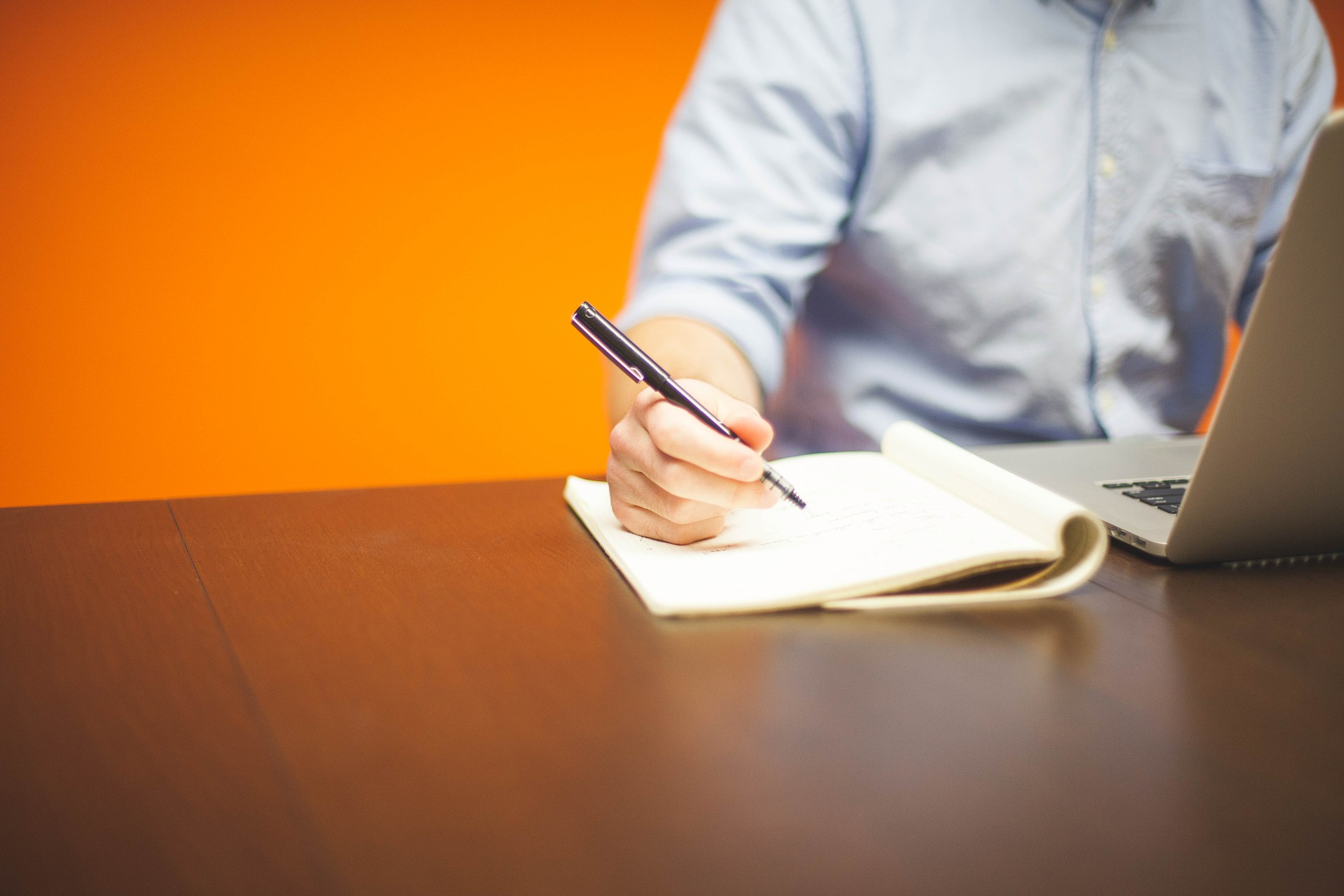 There are dangers in not carefully filling an ASIC form.  This is shown by the recent case of Sydney based director Sam Grace.

He submitted ASIC Form 6010 to deregister the company Grace Enterprises (NSW) Pty Ltd (Company). As part of that form, he declared that the Company was not a party to any ongoing legal proceedings. The Company at the time was a party to proceedings in the New South Wales Civil and Administrative Tribunal.

He was prosecuted under section 1308 of the Corporations Act 2001 (Cth) which states:

(2)        A person who, in a document required by or for the purposes of this Act or lodged with or submitted to ASIC, makes or authorises the making of a statement that to the person’s knowledge is false or misleading in a material particular, or omits or authorises the omission of any matter or thing without which the document is to the person’s knowledge misleading in a material respect, is guilty of an offence.

He pleaded guilty, was convicted, and given a recognizance release order of $500 to be of good behaviour for 12 months. He was automatically disqualified from managing corporations until 8 November 2021.

His false declaration was of particular significance because any deregistration of the Company could have adversely affected the rights of others (such as the other party to the legal proceedings with the Company).

Double check any form to be lodged with ASIC or other agencies, before signing. While ASIC is often accused of being a toothless tiger, this case is demonstrative of the type of action that ASIC can pursue.