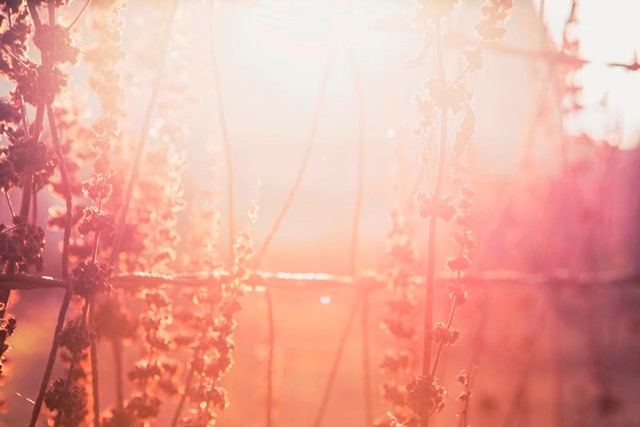 “In trying to keep generally up to speed with the various submissions that are being made to the eminent Panel charged with reviewing the Fair Work Act 2009 (Cth) (“the FW Act”) I noticed that the Church of Scientology has put in a one page submission (which is a lot more inviting to read than others, such as AiGroup, which goes for 180 odd pages).

The submission essentially says that the Church takes no issue with the concept of a “fair day’s work for a fair day’s pay” but that the FW Act and other industrial laws should not be applied to people who do work as volunteers, particularly those who do so for a church as part of their commitment to its mission.

Of course this issue is a bit “raw” for the Church as last year it was investigated by the Fair Work Ombudsman in relation to whether some of those person who worked for it as “volunteers” were truly employees who were not paid statutory and/or award entitlements. They are not the first Church to have to face investigation or suit over such matters, and probably will not be the last…

I do not make any judgment or want to make any comment about the situation in the Church of Scientology, nor should anyone else who does not know all the facts. But as I have acted for very many “not for profit” agencies, including church entities throughout my professional career I do believe I can make some general observations about what I have found to be a vexing aspect of employment law.

First, one of the signal features of Australian employment law is a strong judicial attitude that says “parties cannot agree to call a thing something it is not, and expect everyone else to accept their agreement, if in reality the thing is something else”. The usual example is that parties cannot agree that the worker is a “contractor”, not an employee, when the reality of the relationship is that of employer/employee. So too with volunteers – a not for profit agency and a person performing work for it cannot agree that the worker is a “volunteer” when as a matter of legal analysis the person is an employee. Well, they can agree of course but if the agreement comes before a court their agreement will be irrelevant if the court finds on the evidence that the “volunteer” was really an employee.

Second, whenever this issue arises in a particular case the first question is NOT is the volunteer really an employee. The first question is: did the parties intend to enter into legal relations? Or to put it more directly – did the parties intend, from what they said and what they did, and whatever they wrote down, that their agreement would be legally enforceable (ie that courts could enforce its terms). If they did not then that is the end of the matter (generally speaking). If they did, then that means that they may have made a contract (ie offer, acceptance, consideration and clear enough terms for a court to enforce). So, whether they have made a contract is the second question. If the first two questions are answered yes, then we get to the critical question of what type of contract is it – is it employment or is it something else?

Third, if there is found to be an intention to enter into legal relations in a situation of a person performing personal services for another, and a contract is found to exist, then it is usually going to be found to be a contract of employment.

Fourth, over the years the idea that a minister of religion is presumed to be employed by god and not in an earthly employment relationship has steadily changed. The critical case in this regard being Ermogenous v the Greek Orthodox Community of SA Inc (2002) 209 CLR 95, where the High Court ruled quite emphatically that there was no presumption that a minister of religion was not an employee – it depends on all the circumstances of each individual case.

Fifth, churches and entities related to churches have to be extremely careful now in relation to church “workers” who they might think of as being “volunteers”. Just because people wish to do work as part of a spiritual commitment does not mean that automatically they are NOT employees. In fact I would say that with such persons there is a real prospect in many cases that what might look like a “volunteer” is really an employee.

Church entities generally speaking would have no trouble with the precepts of the Fair Work Act, with its aims inter alia of fostering fairness in the workplace and prescribing wages and conditions that are a fair safety net for employees. Whether those precepts should not be applicable to particular “workers” in a church setting because of their faith based commitment is potentially controversial. While every case must turn on its own facts there needs to be a strong basis established before anyone should regard a “church worker” as not an employee, and particularly relevant factors are:

All the factors will have to be weighed up in every case. But I would have to say that the Church of Scientology is unlikely to get a recommendation on this point from the Panel which would satisfy them. The law is not simple but the issue is not simple; courts strive to strike the right balance and that has to depend on each case, as the High Court so rightly decided in Ermogenous.