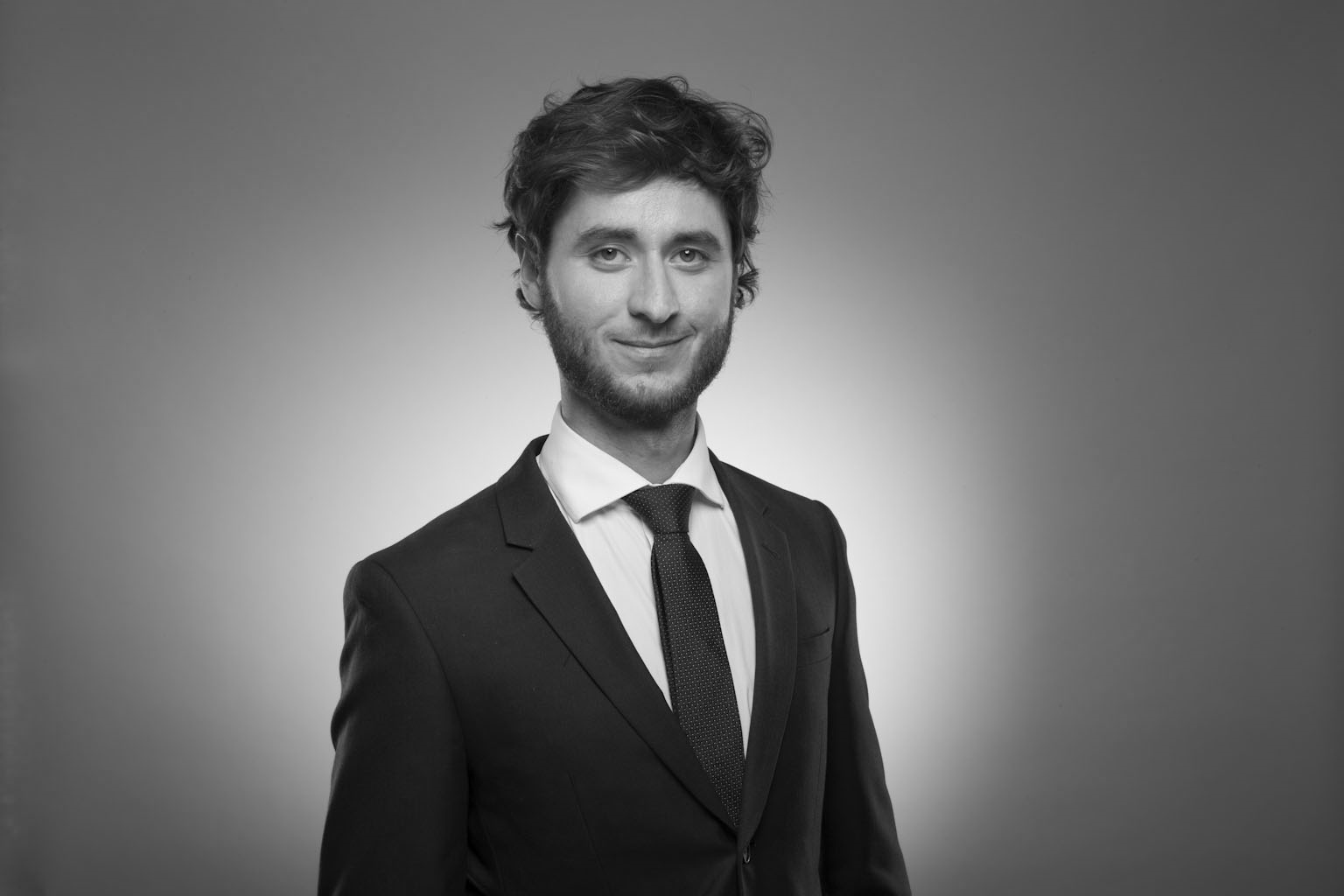 Grapes of wrath on the not so silky road

Grapes of wrath on the not so silky road: squatters, winemakers and the lessons to be learnt in pursuing trademark protection in the People’s Republic of China

With its burgeoning middle class looking towards new forms of consumer goods with cultural and status-differentiating appeal, China is fast-becoming one of the largest new consumer markets for foreign brands. In recent years, China has reached some 3.5 billion dollars in venture capital investment and attracted many foreign and Australian brands. Some 2,571 applications to register a brand name as a trademark were filed in 2012 making China the number one overseas jurisdiction for Australian companies seeking trademark registration.  Despite its business appeal many foreign and Australian companies have also discovered the significant legal hurdles of Chinese trademark law, not least of all the problem caused by “trademark squatting.”

On 13 July 2014 the Australian Financial Review reported on how Australian company Treasury Wine Estates failed to register its wine label “Penfolds” in its Chinese name form: “Ben Fu” (a transliteration meaning “chasing prosperity”) due to the name being previously registered by a notorious trademark squatter Li Daozhi (also known as Daniel Li).

The phenomenon of “trademark squatting,” as its been labelled, refers to the registration of valuable trading names or brands as trademarks by persons other than the owner of the brand usually with the bad faith intention of selling the trademark to the foreign trader who has the authentic connection to or interest in the trademark. Trademark squatting can also be an issue for companies that do not actually trade in China but manufacture the goods there.  Under Chapter III of theRegulations of the People’s Republic of China on Customs Protection of Intellectual Property Rights, owners of registered trademarks may apply via the General Administration of Customs (GAC) or the People’s Courts for a customs recordal which allows Customs to seize and detain goods for export that are suspected of infringing the registered trademark. Trademark squatters have frequently taken advantage of these provisions in exerting pressure on foreign companies to buy the registered trademark from the squatter.

What often surprises foreign traders in trying to respond to their brand being affected by trademark squatting is that the legal methods that may be used to overcome the problem in other jurisdictions may not be as straightforward or readily available in China.  Unlike many of the jurisdictions in which the foreign traders operate where demonstrating earlier use of a trademark can give one priority and legal grounds for seeking registration even where another trader has already registered in the same class, this is not so in China which has adopted a “first-to-file” system. Under China’s first-to-file trademark laws whoever obtains registration first gets priority without even having to demonstrate use or intention to use, which of course squatters will rarely have.

Being savvy of the first to file principle and ease in obtaining protection without the expense or exposure on the radar by actually having to use the trademark is not the only advantage of squatters. As the Penfolds case illustrates understanding the complexities of the Chinese trademark system is crucial. While there is now some protection for “famous” marks under new laws that came into effect in May this year, the benefit of this protection may not be all that useful. With the exception of perhaps only a few of the largest recognisable global icons, most foreign brands must still adapt to the Chinese consumer market a significant portion of which will not read the Latin alphabet so that unless a Chinese trademark is used, the foreign trader risks their product being nicknamed by consumers thus losing control of their branding to the vagaries of the consumer imagination and appetite.

Treasury Wine Estate’s staunch determination to take expensive legal action over a Chinese name for its Penfolds label becomes quite understandable considering the value that a marketable Chinese transliteration like “Ben Fu” can deliver. Unfortunately for Treasury Wine Estate, this may be too little too late. And if history is anything to go by then the earlier case of French winemaker Castel Freres does not bode well for Penfolds. Castel initiated its court battle against the very same squatter in 2005 after refusing the offer to buy the mark for 1 million Euros. Last year, Castel lost at first instance in a Zhejiang court. The case has been appealed to the Supreme Court awaiting a final ruling. In the meantime however Castel has been forced to rebrand under another trademark making this a very costly battle with what, after all the time and cost, might prove a rather pyrrhic victory.

The recent trademark amendments that commenced in May 2014 could improve the situation for foreign traders by adopting stronger protections for well-known trademarks that are not registered and the  principle of “good faith” for registration whereby agencies cannot accept instruction if they know their clients are pursuing the registration in bad faith. However, it is still too early to tell how effective these measures will be especially in relation to actual enforcement which has in the past proven most difficult in China. In the meantime though, the lessons emerging from stories like Penfolds and Castel are very clear – those considering business in China whether now or in the future, whether for trade or even manufacturing should not be lax or tardy – thorough searches and due diligence, sound and practical legal advice and an early registration could save a brand from costly buying out and legal battles or complex and expensive rebranding.