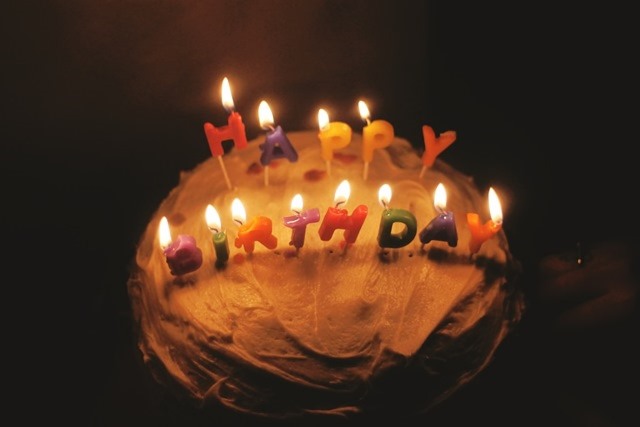 Happy Royalties to You

Have you ever noticed in films and television shows how rare it is for the characters to sing the entirety of the Happy Birthday song in a scene? I hadn’t until it was pointed out to me and may not have realised because film and television makers have clever ways of presenting birthday celebrations without the whole version. Which seems odd, given that it is one of the, if not the most, well-known songs in the English language.

The reason film and television makers avoid using the full song is that until recently doing so would mean that they would have to pay royalties to the purported owner of the copyright of the song, Warner/Chappell Music. Despite the fact that anyone above the age of 3 can pretty well bang out their own rendition, licensing it for commercial use costs, in fact, it’s estimated that the various owners of the song have leveraged over US $50 million in royalties since it was composed in 1912 by two Kentucky sisters.

This all seems to be changing now that a United States Court has found that music publishing company Warner/Chappell Music, Inc. does not own the copyright of the Happy Birthday song. This marks the end of decades of Warner/Chappell claiming millions for licensing the song for commercial use.

In September this year US District Court Judge King held that Warner/Chappell’s claim for copyright of the song was invalid. The Happy Birthday song, as a musical work, has at least two elements that can be the subject of copyright: the lyrics and music. Additionally, the artist who performs the music owns the copyright of a recording of a live performance, and the individual or company who made the recording will own the copyright of a sound recording.

Judge King found that Warner/Chappell never owned any rights to the Happy Birthday lyrics, but did own the copyright of the melody and various piano arrangements of the song. This means that despite a multitude of articles in the media, the song is not entirely in the public domain. The lyrics, on the other hand, might be.

The drama and confusion doesn’t end there though as the Association for Childhood Education International (ACEI) has submitted that if Warner/Chappell Music doesn’t own the copyright, ACEI does. ACEI is the sole shareholder of the foundation created by the Hill sisters, the purported writers of the song’s lyrics and melody. ACEI had been receiving one-third of royalties received by Warner/Chappell due to a 1944 agreement. Separately, Warner/Chappell has also requested that the court reconsiders its decision or allow Warner/Chappell to appeal.

Given the commercial value of the four line song, we’re unlikely to arrive at a conclusive end to this saga anytime soon. Regardless of whether or not the song’s lyrics and/or melody are protected by copyright, this case raises questions as to what the purpose of copyright protection is, and what it should extend to.

If the objective of copyright law is to provide an incentive to create and disseminate original materials, one may ask how protecting the Happy Birthday song achieves this purpose given its wide non-commercial use. The responsibilities of film and television makers who wish to use the song in terms of obtaining permission are unclear while the copyright status of the song’s melody and lyrics are in legal limbo. Until then, maybe the best approach is to find ways to avoid the copyright issue all together – maybe a character will interrupt the singing, or a birthday scene will open with a party singing the end of the song, “…to you”. Maybe in the end, that’s how copyright laws protecting the Happy Birthday song are encouraging creativity.