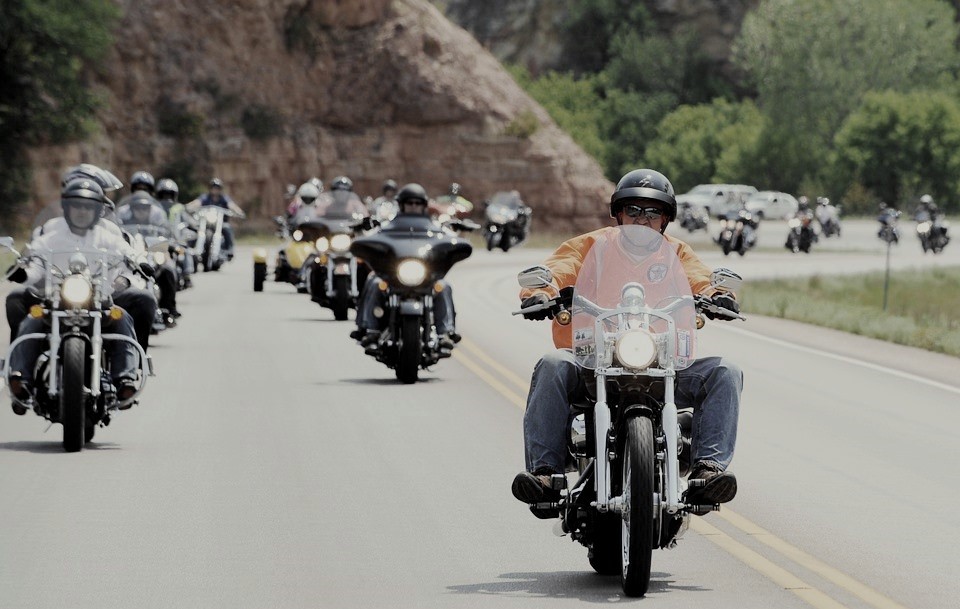 Published on August 26, 2016 by Daniel O’Brien and Kim Leontiev

This Federal Court decision1 is instructive in relation to awards for security of costs. In particular it highlights the following matters:

Orders for security for costs were granted by Greenwood J, but the amount sought by Redbubble was heavily reduced, from $270,000 to $50,000, highlighting that while HAMCA’s appeal to substantive matters was not determinative on the question of security for costs, it was certainly relevant and significant.

HAMCA was incorporated in 2006 but founded much earlier by motorcycle enthusiasts with informal links to the Hells Angels Motorcycle Club in the US (USHAMC). The formal association between HAMCA and USHAMC was arranged by a charter under which the Sydney and Melbourne branches of HAMCA began operating with the “approval” and under the “auspices” of USHAMC. It is through this process that HAMCA acquired licences in respect of the five registered trade marks and five foreign registered trade marks of USHAMC (2010 Licence).3 Under the 2010 Licence, the USHAMC remained the owner of the licensed trade marks (TMs), with all copyright subsisting in the TMs with cooperation between HAMCA and USHAMC with respect to enforcement of the TMs and copyright rights (collectively, IP rights) granted under the 2010 Licence.

Redbubble is a popular online marketplace through which users can submit artworks and other users can print on demand products incorporating the submitted artwork. Among the artworks submitted to the Redbubble catalogue were artworks that HAMCA claimed were infringing its IP rights under the 2010 Licence.

The fact that HAMCA brought the claim against Redbubble is of some significance given that for its part, Redbubble sees its operation as an agent between users who hold liability for the IP rights in the works submitted to Redbubble. Redbubble allows artists to upload their works by entering into a licence agreement with Redbubble, vesting the rights to use and archive the works in Redbubble. Users can then browse the Redbubble website and place orders for a product which Redbubble will automatically forward to a manufacturer to be produced and directly sent from the manufacturer to the customer. In other words, as Redbubble states in its user agreement, it is acting as “agent” between artist and 190 intellectual property law bulletin August 2016 customer. The user agreement also requires users (artists) to agree that by uploading their work, they are the true copyright owner(s) of the work.

The case brought by HAMCA is an important alert to other online hubs connecting users or facilitating trade in products incorporating IP. We are yet to see the final judgment on the merits of HAMCA’s claims, but if they are indeed “meritorious” as described in this interlocutory hearing, there may be cause for a close look at the processes, terms and conditions, and user agreements such as used by Redbubble and other online businesses of this nature.

In exercising its power to award security for costs, a court will give consideration to the particular facts of a case and will give varying weight to the relevant factors. Some of the factors which a court may take into account were considered by Beazley J in KP Cable Investments Pty Ltd v Meltglow Pty Ltd.4 The factors considered were:5

Further references to various factors which may be taken into account can be found in other case law including:

In support of its application seeking an order for security for costs, and in particular to support its opposition to HAMCA’s argument regarding the strength of its case, Redbubble questioned the subsistence of copyright in the relevant works and sought to rely on its business model and the Roadshow Films Pty Ltd v iiNet Ltd9 (iiNet Decision) decision to deny infringement. In alluding to the iiNet Decision, Redbubble sought to draw parallels between its business model and that of iiNet Ltd (iiNet) as an internet service provider (ISP) found by the High Court not to be liable for infringement by users who illegally downloaded copyright-protected content from BitTorrent file-sharing portals via their iiNet internet service accounts. Redbubble therefore sought to portray its service as a removed “interlink” service whereby liability for infringement falls squarely on users without secondary liability for knowledge or facilitation.

Greenwood J noted that the arguments advanced by Redbubble were not particularly persuasive in detracting from the merits of HAMCA’s case. In the first place, Redbubble’s business model is so removed from the IP infringement as alleged since Redbubble is engaged at every sequence of the transactions between its users, earns a fee on the transactions, causes the relevant work to be reproduced on the manufactured products, and facilitates the transactions. Further, in relation to the reliance on the iiNet Decision, Greenwood J observed that there were material differences between the business of iiNet and Redbubble. Of particular relevance was iiNet’s limited knowledge as to the infringement, and limited power to control the infringement apart from the indirect (and legally consequential) power to terminate the internet service of the infringing users. As noted earlier, Redbubble’s business model was considerably less remote from the infringement.

Three main factors were taken into consideration by his Honour in the exercise of the discretionary judgment to be made under s 56 of the Federal Court of Australia Act 1976 (Cth), which is the relevant provision relating to an order being made for security for costs:

In relation to factor 1 above, Greenwood J regarded HAMCA’s claim as having strength for the purposes of the exercise of the discretion to order security for costs.

In relation to the second factor, however, it was accepted by HAMCA that there was a proper basis for believing that it would not be able to satisfy an adverse costs order in the event that Redbubble was successful in the proceedings and it did not have any assets of substantial value. Further, HAMCA accepted that if an order for security for costs was made in the amount sought by Redbubble, HAMCA did not have the means to satisfy such an order and would be unable to proceed with the prosecution of the proceedings.

In relation to factor 3, Greenwood J observed that HAMCA was a special purpose vehicle operating to advance the interest of its members.

In consideration of the above, his Honour held that an order for security for costs should be made, despite the causes of action having strength. His Honour stated that an order for security for costs was necessary given that HAMCA was a special purpose vehicle, and the persons standing behind it who had a beneficial interest in the proceedings ought to be exposed to some proportion of the burden that may arise if an adverse costs order was made against HAMCA even though that may be a remote possibility in the eyes of HAMCA.

The decision provided Redbubble with a measure of protection, however, the amount of security ordered by his Honour was discounted having regard to the apparent strength of the proceedings.