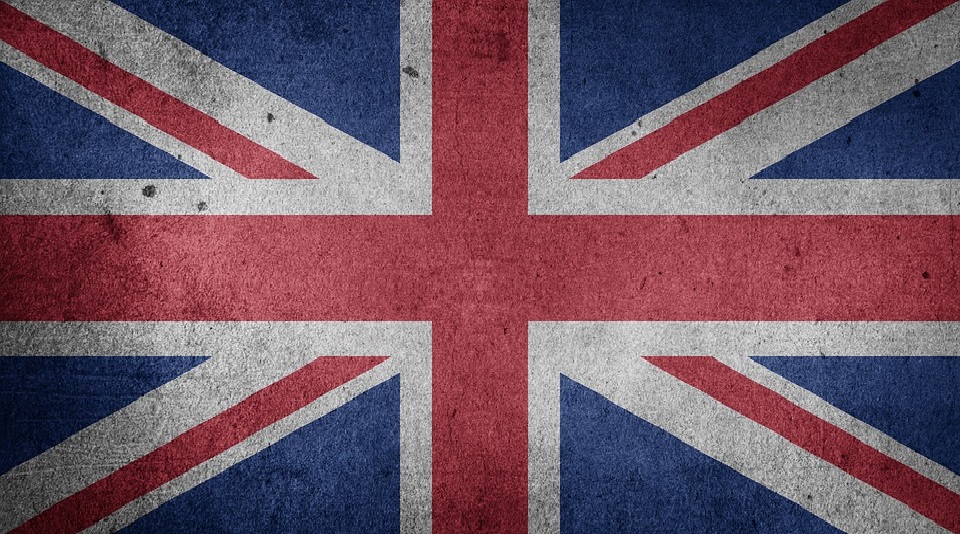 Impact of Brexit – An Australian Perspective

1. The UK has played a significant role in shaping Australia as a nation.

2. The first European settlement in Australia occurred in 1788 when the 11 ships of the First Fleet landed from the UK.

3. Australia remains a member of the Commonwealth. The Queen remains Australia’s head of state. Australia has a similar form of governance and legal system. Australia has significant cultural ties with the UK.

4. Approximately 1.2 million people living in Australia were born in the UK.

5. However over the last few decades, the influence of the UK on Australia’s economy and financial system has declined as:

(a) Australia strengthened its ties with the wider global community, in particular the Asia-Pacific region; and

(b) the UK forged stronger links with the rest of Europe, in particular obtaining membership in the EU.

7. As a result, the impact of Brexit in Australia is likely to be minimal.

(a) In the immediate aftermath of the Brexit referendum, Australia experienced short term volatility in financial markets including falls in Australian bond yields, falls in share prices, and a depreciation of the Australian dollar.

(b) Since then, financial markets in Australia have stabilised and recovered.

9. Limited banking exposure to the UK and Europe

(b) This will minimise the impact on Australia’s financial system in the short term.

(b) There are some concerns that post Brexit funding will be more costly and harder to obtain.

(c) However, Australian banks have strong liquidity buffers and the Reserve Bank of Australia is able to insert liquidity into the financial system if necessary.

(a) It is widely expected in Australia that most of the negative impacts arising from Brexit will be concentrated in the UK. This includes lower economic activity, greater uncertainty including as to the timing of Brexit, less investment, employment, consumer spending, lower asset prices, and a lower exchange rate.

(b) These negative effects will flow on to Australia primarily through:

(i) Australia’s financial links with the UK (including the UK being the second largest foreign investor in Australia);

(ii) reduced trade between the UK and Australia; and

(c) However, such impacts are expected to be limited in Australia in the short term, given:

(ii) most of Australia’s major trading partners are now located in the Asia Pacific; and

(iii) Australian banks have limited exposure to the UK and Europe meaning Australia’s banking system will more readily be able to handle any Brexit related disruptions.

(d) The Australian tourism industry may well be the industry most affected by an economic downturn in the UK. Approximately 7% of Australia’s travel exports are to the UK, which would decrease in any period of low or negative UK growth. This would be further compounded by the depreciating UK sterling.

12. Flow on effects on the Australian economy

(a) It is difficult to predict with any certainty, but in the medium to long term, a recession or slower economic growth in the UK and Europe arising from Brexit may lead to slower growth in Australia through the negative flow on effects outlined above.

(b) The extent of the impact in Australia will depend on factors including:

(i) whether other countries also seek to leave the EU (ironically, if the UK economy was to strengthen post-Brexit, that could strengthen the case for other EU nations to also leave); and

(ii) whether the exit of the UK proceeds effectively and promptly or whether it lingers on for an extended period of time.

(c) If these risks do not eventuate, the impact of Brexit is not likely to be significant in Australia.

(f) Aside from direct and indirect flow on effects, persistent concerns over Brexit  has the ability to create long-term macroeconomic concerns in the Australian economy through increased uncertainty, concerns about domestic and international growth and trade, reducing consumer and business confidence, and increases in unemployment.

(a) Brexit emphasises the continued risks of external sources to Australian financial systems.

(b)It is a timely reminder of the need to continue to reform Australia’s financial system to make it more shock resistant and resilient.

(c) The ability of Australia to cope with Brexit is in no small part due to reforms to Australia’s financial sector following the global financial crisis.

(d) Brexit is a timely reminder of country risk. Australia ought to further diversify its exposure to the rest of the world by:

(i) being less dependent on any one industry, such as commodities; and

(ii) being less dependent on any one country, such as China, as its source of future growth.

14. Economic co-operation with the UK and Europe

(a) Agreements and treaties that Australia currently enjoys with the UK and EU may need to be redrafted and renegotiated post Brexit.

(b) Australian tax treaties have been entered into with individual EU members and separately with the UK, and therefore do not need to change directly as a result of Brexit.

(c) Proposed discussions concerning an Australia/EU free trade agreement do not appear to have been impacted by Brexit. Australia’s trade minister recently suggested negotiations may take place with EU representatives in the first half of 2017.

(d) There may also be an opportunity for a separate Australia/UK free trade agreement to be negotiated. Such talks would only be possible after the UK has formally left the EU. Brexit may enable Australia to again strengthen its economic ties with the UK, something which may not have been possible if the UK had remained in the EU.

(e) The Australian Prime Minister has also announced a plan to team up with New Zealand in negotiating trade and immigration deals in the wake of Brexit. Such a collaborative and cooperative effort may be in part to increase the negotiating power of the two nations.

(f) How Australia continues to co-operate with the UK and the EU in the future will necessarily depend on the timing of the UK’s exit, the structure of Brexit, and any reforms the EU implements post Brexit.

(g) It will be interesting to see how successful the free trade negotiations will be, given:

(i) the UK and EU will be preoccupied with Brexit negotiations;

(ii) there is some tension that Australia may be using Brexit to its advantage by negotiating with the EU and the UK at the same time that the EU and UK are negotiating Brexit;

(h) Long term, Brexit may affect how economic co-operation between countries is viewed in Australia. We have already seen some domestic debate in connection with the Trans-Pacific Partnership.

(i) Brexit, and any further fallout, could be a further step in a recent trend towards nationalism and away from globalisation, in which countries turn inward instead of looking outward.

15. While the medium to long term effects of Brexit are yet to be determined and fully understood, Australia appears to be reasonably positioned to deal with any fallout that should arise.

16. The fact that Australia is not expected to be significantly negatively affected by Brexit emphasises:

(a) how Australia is less economically linked to the UK than in the past;

(b) the positioning of Australia as a significant player in the Asia Pacific region, rather than being reliant on its historic bilateral relationship with the UK; and

(c) that the performance of Australia’s economy is now highly dependent on the growth of the Asia-Pacific, and in particular China.