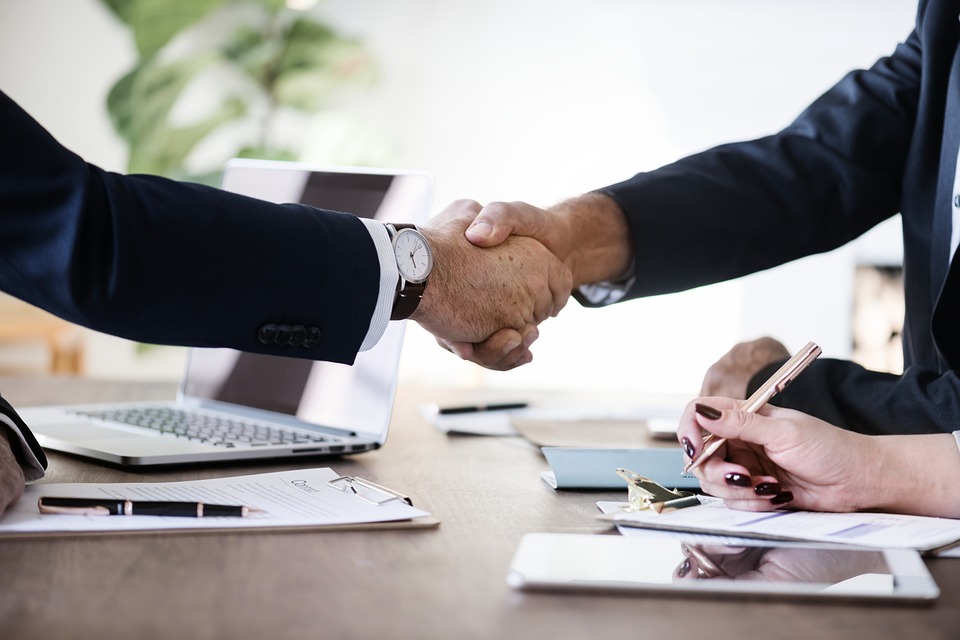 Published on April 15, 2019 by Selwyn Black and James Pinkerton

Arbitration is a means of alternative dispute resolution where disputes are heard and determined outside a court process by either a single arbitrator or a number of arbitrators. Those in favour of the use of arbitration for commercial disputes argue that the process is less formal and the parties have more control, including their ability to decide on arbitrators.[1]

Some of the contended benefits of arbitration, such as the reduced time taken to finalize disputes and the lower cost compared to Court proceedings, are arguable, due to the significant cost of experienced and specialized arbitrators.[2]

Arbitration has particular value in cross-border deals, as it does not use the court system of either party. A total of 810 new cases were filed in the largest arbitral institute worldwide in 2017.[3]

In such cases, courts in jurisdictions that are a party to the New York Convention are required to refer parties to arbitration at the request of one of the parties, unless it is found that the arbitration agreement in question is null and void, inoperative or incapable of being performed.[7]

Courts may also be approached once a dispute has already been determined through arbitration in order to enforce the binding arbitral award that was rendered by the arbitrator or arbitrators. In that instance, international arbitral awards rendered in a New York Convention jurisdiction are generally enforceable in other Convention jurisdictions.[8]

It was noted in 2009 that the Australian legal system has been somewhat slow in embracing ICA.[9] In particular, this delay was said to be caused by factors such as Australia’s then political isolationism and the previous apprehensiveness of Australian legal practitioners to consider comparative and international law.[10]

More recent assessments have suggested that Australia’s adoption of both “top-down” and “bottom-up” reform has successfully transformed Australia’s approach to the “top-down” level. This has included the 2010 and 2018 amendments to the IAA.[11]

In Australia, the relevant provision incorporating Article 2 of the New York Convention is Section 7(2) of the IAA,[12] which requires an Australian Court to stay proceedings either in whole or in part at the request of one of the parties when presented with an unresolved matter covered by an arbitration agreement.

In practice, this provision has recently been applied in the New South Wales (NSW) jurisdiction in Australia by the NSW Court of Appeal.[13] The Court, when faced with a dispute relating to the production and direction of the film Mad Max: Fury Road,[14] held that the proceedings before the court were to be stayed in their entirety under Section 7(2) of the IAA in order to allow arbitration to take place in California.[15] This decision was reached notwithstanding the ambiguous nature of the arbitration clause in question.[16]

A similar conclusion was reached in the Western Australian (WA) jurisdiction in the matter of Siam Steel International PLC v Compass Group (Australia) Pty Ltd.[17] In that matter, the WA Supreme Court held that the arbitration agreement before the Court was not “inoperative” within the meaning of Section 7(5) of the IAA and hence Section 7(2) of the Act applied and the proceedings were stayed for arbitration to occur.[18] At the national level, proceedings before the Federal Court were stayed pending arbitration under Section 7(2) in the matter of Casaceli v Natuzzi S.p.A,[19] with the Court’s decision turning on an affirmative conclusion as to whether the matter was capable of settlement by arbitration.[20]

In order for an arbitration agreement to be recognized in Australia, as in any other New York Convention jurisdiction,[21] parties must ensure that the disputes covered by the arbitration clause are capable of resolution by arbitration. This may exclude disputes “required to be determined exclusively by the exercise of judicial power.”[22]  The arbitration clause must then be carefully drafted to ensure that it is not considered by an Australian Court to be null and void, inoperative or incapable of being performed. Where these conditions are met, commercial parties applying to the Australian Courts to have a matter before the courts stayed pending arbitration are likely to be successful.

Arguably the most significant decision relating to the enforcement of foreign arbitral awards in Australia was TCL Air Conditioner (Zhongshan) Co Ltd v Judges of the Federal Court of Australia.[23] In the case, the High Court of Australia concluded that the inability to challenge arbitral awards on the basis of an error of law is consistent with the consensual and private nature of arbitration, and thus constitutional invalidity cannot be raised as a bar to enforcement.[24] The decision built on pro-arbitration jurisprudence in the Federal Court prior to the TCL decision,[25] including the enforcement of an arbitral award notwithstanding that the arbitral proceedings were conducted without the respondent in attendance.[26] It has also undoubtedly laid the foundations for later decisions, including the granting of leave by the Federal Court to a creditor to commence proceedings for enforcement of a $200 million USD Singaporean award in Australia under the IAA.[27]

Similarly, parties seeking to unreasonably challenge arbitral awards in order to prevent their enforcement have faced strong opposition. In Sino Dragon Trading Ltd v Noble Resources International Pte Ltd (No 2),[28] the Federal Court ordered the unsuccessful applicant was to pay two-thirds of the respondent’s costs on an indemnity basis due to the lack of merit and lack of reasonable prospects of success of the applicant’s claims.

Parties seeking to challenge the validity of arbitral awards must also ensure that challenges to arbitral awards are not founded on substantive grounds of appeal as, in the absence of reasonable prospects of success, unmeritorious claims of invalidity may be the subject of harsh costs orders against applicants.

Australian jurisprudence in recent years has been increasingly welcoming in relation to the recognition of international arbitration agreements and international enforcement of arbitral awards. International commercial parties still should ensure that they act prudently in preparing competently drafted arbitration agreements and in selecting experienced arbitrators so as to ensure they receive the best possible outcome in arbitrated disputes involving Australia.