Is Time of the Essence in Queensland? - Carroll & O'Dea Lawyers 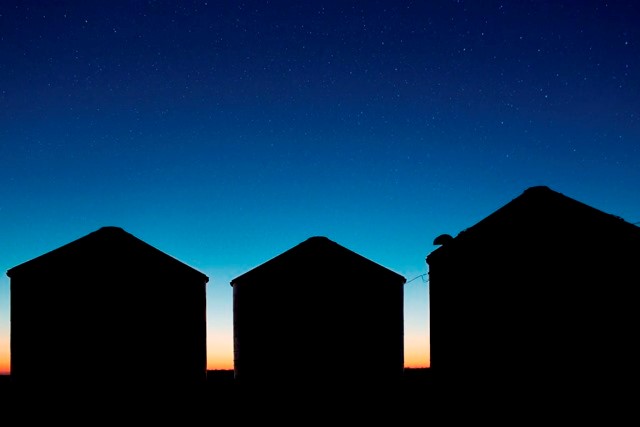 Is Time of the Essence in Queensland?

This case examined the time for settlement under the Queensland standard form contract for sale of land. The property was $1.35 million home on the Gold Coast.

The contract contained the following clauses:

The Vendor nominated 3pm as the time for settlement, however reserved its rights to settle at any time on that day by including in the correspondence:

“Notwithstanding that a specific time, date and place for settlement is arranged whether by mutual agreement or otherwise, any such arrangement shall be deemed tentative, and we reserve our clients’ right to effect settlement at any time on the day appointed pursuant to the terms of the contract.”

The Purchaser arrived at the place for settlement at 3pm. The Vendor was not able to settle at that time because their mortgagee was not ready. The Purchaser said their instructions were to only wait until 3.05. The Vendor’s mortgagee not ready until 3.20.

At 4:36, the Vendor sent a fax stating that the Purchaser was in fundamental breach by failing to settle before 5pm and the Vendor reserved its rights.

The sale did not settle and the parties went to court.

The Court rejected the Purchaser’s argument. The Court found that the fax did not indicate that the Vendor was not ready willing and able to settle, but just reserved the Vendors rights if settlement did not occur. The Vendor had made an attempt to contact the Purchaser to settle after 3pm, which was ignored by the Purchaser.

The Vendor initially sought specific performance, however the Purchaser continued to show no sign of being prepared to settle, so the Vendor terminated the contract and claimed the $135,000 deposit.

Traditionally, in Queensland, time for settlement has been strictly enforced. The practice of arranging a settlement time, and reserving rights to settle at anytime on the settlement date is a new but common practice in Queensland conveyancing. This case seems to affirm this new practice.