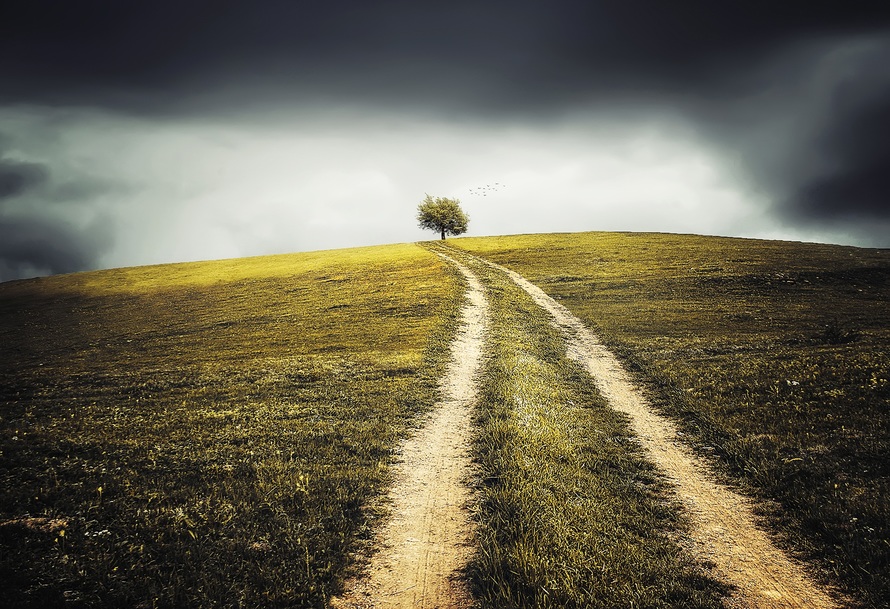 A column in Tracker magazine written by Chris Munro commented that a German back-packer would know the difference between land rights and native title, “whereas most Australian Lawyers wouldn’t have a clue what you were talking about.”

This article set out some of the basic concepts… for the lawyers.

Land Rights
Land Rights in Australia began in the Northern Territory and spread throughout all states and territories of Australia. The NSW Aboriginal Lands Rights Act commenced in 1983. It was the result of many years of campaigning for compensation to be paid to Aboriginal people for dispossessing them from their land. The compensation is freehold title to unused crown land.

The current NSW Land Rights Act is vastly different from when it was first passed, however the central concept is similar: unused land can be given back to Aboriginal people as compensation for dispossessing them from their land. It is the only compensation offered.

Native Title
Native Title was first recognised in Australia by the Mabo judgement delivered in the High Court in 1992. Unlike the Land Rights concept, Mabo claimed that he, and others, had not been dispossessed from his land. He did not want other unused land as compensation for being dispossessed from his land – he wanted an acknowledgement and recognition that the land was his. He proved that he had possession of his land, and practised traditional law in relation to maintenance, use, and inheritance of land. The High Court found that in spite of the state of Queensland having annexed the Murray Islands through legislation, Mabo and others on Murray Island were unaffected by that legislation, and had title to that land.

Land Rights
A Land Rights claim is made by a Local Aboriginal Land Council.

Land is claimable under Land Rights laws if at the date of the claim it is:

Native Title claims are not restricted to (and are not usually) claims for possession of land. They are frequently claims for the right to continue to use the land (or water) for hunting or fishing according to tradition. Native title rights and interests may include rights to:

To be successful, a claim needs to show that Native Title has not been extinguished. A claimant bears the burden of proof.

After a successful claim

A Local Aboriginal Land Council cannot deal with its land (including transferring it, leasing it, or undertaking any development that requires a DA) unless there has been a determination by the Federal Court that the land is not subject to Native Title. All titles to land granted to Aboriginal Land Councils since 1994 (the passing of the Native Title Act) contain a notation that the land is subject to Native Title until a court determines otherwise.

This conflict between Land Rights and Native Title has been reviewed as part of the 2012 Aboriginal Land Rights Ac Review. The Review acknowledges that this is a complex issue and has recommended urgent debate and resolution.

Local Aboriginal Land Councils are amongst the largest private land owners in the state.

Native Title
A successful Native Title claim results is recognition of the particular rights/ interests/ or uses claimed. Once Native Title has been recognised as existing in relation to a parcel of land, governments, companies, or individuals cannot act inconsistently with that Native Title.

Native title cannot be bought or sold. It can be transferred by traditional law or custom, or surrendered to government, which can then pay compensation to the native title holders in the same way as it does when acquiring rights to other property.