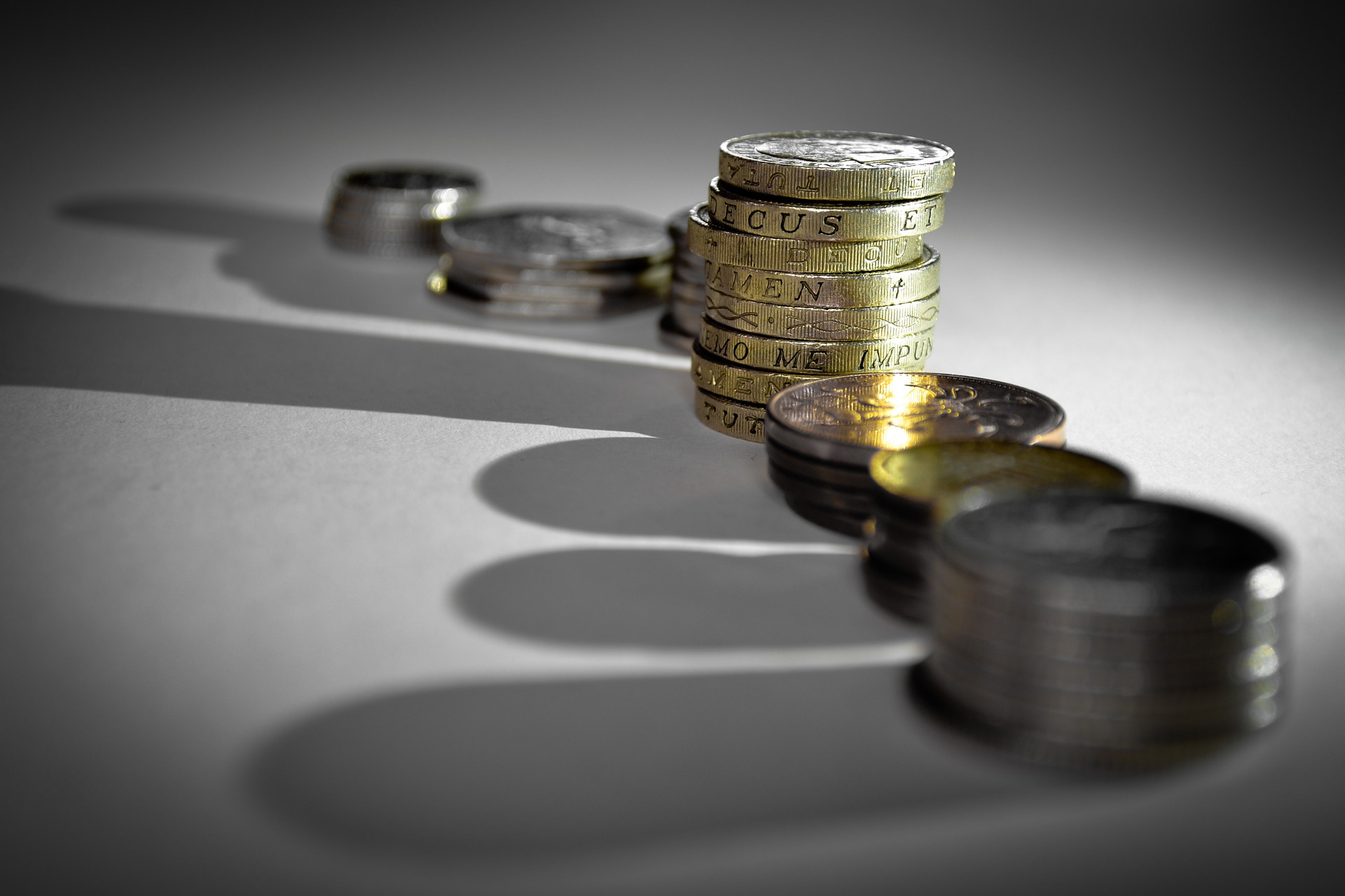 Landholder Duty Payable After Appropriation Under a Will

The recent decision of Tay v Chief Commissioner of State Revenue [2017] NSWSC 338 shows some of the potential tax liabilities that beneficiaries of an estate can be exposed to.

(a) three of the children would each obtain 100% of the shares in one of the Deceased’s companies, effected by:

(b) the fourth child would obtain cash.

6. The parties transferred the shares in accordance with the DOFA. This included a transfer of the Shares (Transfer) by the executors of the estate to one of the children, Chwan Yi Tay (Tay).

7. The Commissioner assessed Tay with landholder duty and interest in the amount of $27,949,508.75 arising from the Transfer.

the interest was acquired solely as the result of the distribution of the estate of a deceased person, whether effected in the ordinary course of execution of a will or codicil or administration of an intestate estate or as the result of the order of a court, made under Chapter 3 of the Succession Act 2006 or otherwise, varying the application of the provisions of a will or codicil or varying the application of the rules governing the distribution of the property of an intestate estate

10. It was agreed that Tay, pursuant to the Transfer, acquired a significant interest in a landholder.
11. The question was whether the exemption to landholder duty in section 163A(d) applied to the Transfer.

12. The Court found that landholder duty was payable as the exemption did not apply.

(a) The fact that the parties entered into the DOFA did not mean that the Transfer was not a result of the distribution of the estate in the ordinary course of execution of the will.

(b) However, Tay became the owner of the Shares as a result of both:

(i) the distribution of the estate; and

(ii) the other beneficiaries consenting to the Transfer, surrendering their right to a proportion of the Shares, and agreeing to the additional transfers under the DOFA.

(c) The Court focussed on the word “solely” in section 163A(d). It was not enough that the direct or the immediate cause of the Transfer was the distribution of the estate; in Tay’s case there was a second cause.

13. The exemption did not apply because Tay did not become the owner of the Shares solely as a result of the ordinary distribution of the estate under the will.