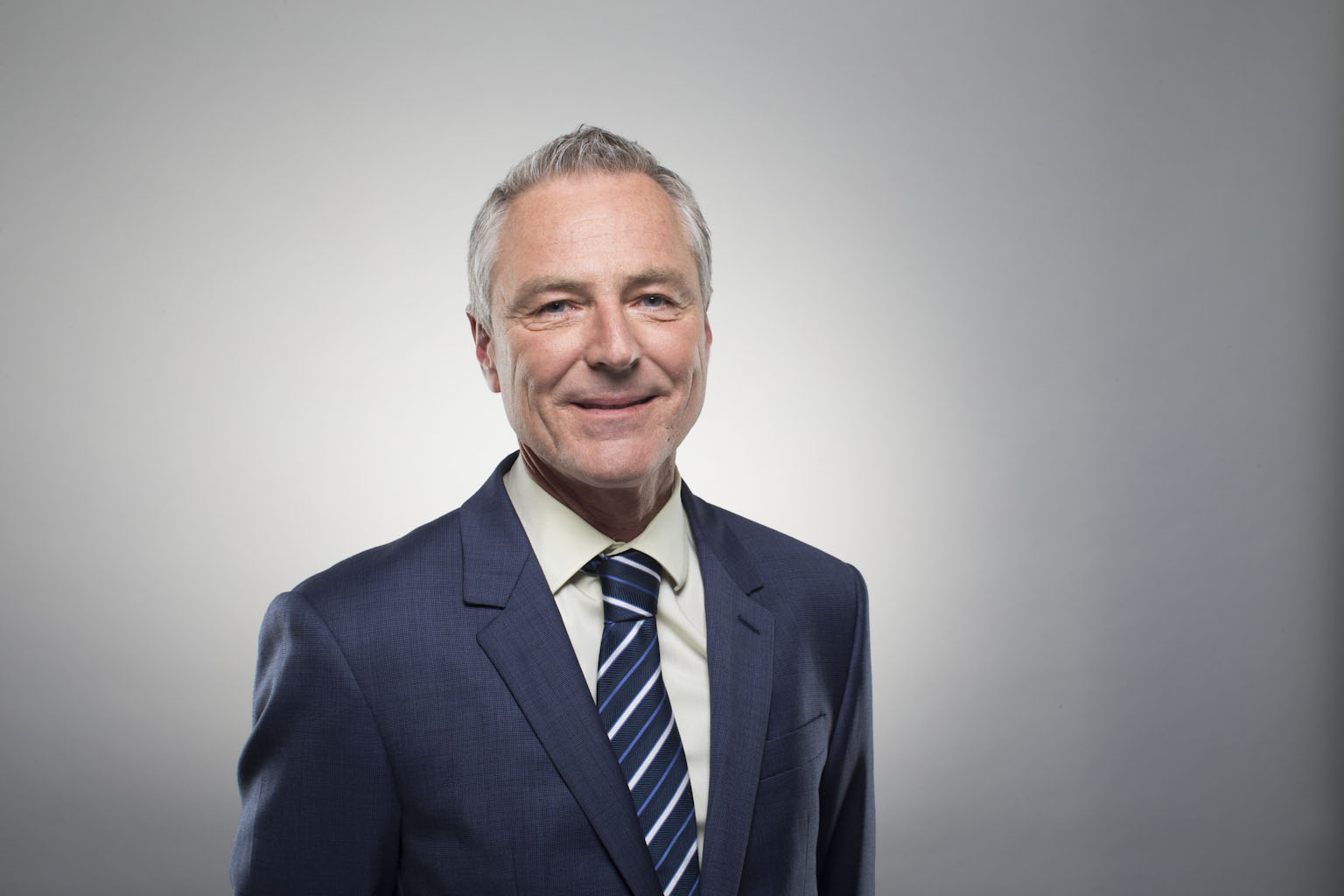 In this edition our team report on:

On 21 February 2017 NSW Parliament passed the Retail Leases Amendment (Review) Bill 2016 which included a number of changes to the way retail leases are legislated in Australia. The new changes include:

The protection against unfair contractual terms previously provided to Australian consumers under the Australian Consumer Law (ACL) has been extended to certain kinds of small business under the Treasury Legislation Amendment (Small Business and Unfair Contract Terms) Act 2015 (Cth). One area that will be significantly affected by this change is retail leases and the use of certain standard terms in leases.

A new Minister for Planning is not the only change in the NSW Department of Planning and Environment, with the then Planning Minister Rob Stokes announcing on 9 January 2017 new reforms to State’s key planning legislation, the Environmental Planning and Assessment Act (NSW). While being narrower in scope to the previous (and now lapsed) Planning Bill 2013 (NSW), the proposed changes in the Environmental Planning and Assessment Amendment Bill 2017 (NSW) nevertheless introduce a significant new focus in the way that planning assessments are to be treated.