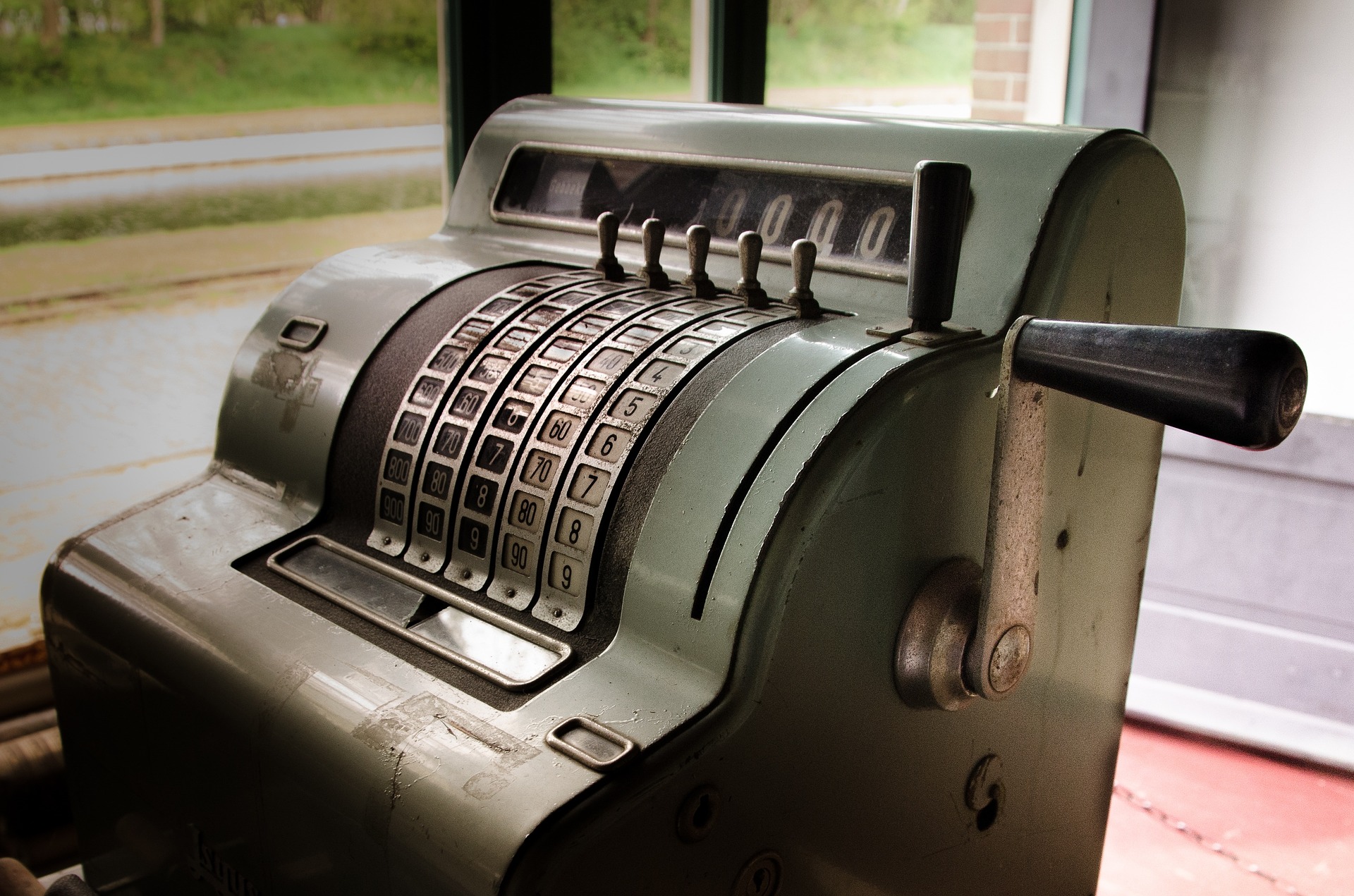 A creditor may find itself in a situation where a liquidator demands that it make repayment of alleged unfair preference payments to a company in liquidation. This demand may include repayment of amounts that were previously paid to the creditor by the company (which has subsequently gone into liquidation) in the course of its business dealings. While a liquidator does have the ability to pursue a creditor for alleged unfair preference payments, there are certain defences that may be available to a creditor against such a claim.

A creditor may avail itself of certain defences to a claim made against it by a liquidator for unfair preference payments.  Pursuant to s 588FG of the Act, a transaction (which includes a payment made by the company) is not voidable where a creditor can demonstrate that:

(a) The creditor became a party to the transaction in good faith;

(c) The creditor has provided valuable consideration under the transaction.

A creditor may have little difficulty in demonstrating that it became a party to the transaction in good faith and that it provided valuable consideration under the transaction.  However, to maintain a defence pursuant to s 588FG of the Act, a creditor will also be required to show that neither it nor any reasonable person in its circumstances had or would have had reasonable grounds for suspecting that the company was insolvent, as at the date of each payment that was made to the creditor during the Relation Back Period.

There is no one factor that establishes a reasonable suspicion of insolvency.  Whether or not a reasonable person will be found to have had reasonable grounds for suspecting a company was insolvent depends on the circumstances of each case.  It is necessary to identify every factor that points towards insolvency and consider whether there is an explanation why that factor did not lead to a suspicion of insolvency.  For example, a creditor might be able to show that it did not have (and a reasonable person in the creditor’s circumstances would not have had) reasonable grounds for suspecting the company was insolvent because the company was consistently late in making payment of amounts due and payable to the creditor and had a history of entering into instalment plans and being issued with letters of demand (see Seller & Anor v Offset Alpine Printing Pty Ltd).

Another explanation as to why a creditor might not suspect that a company is insolvent could be that the creditor was in discussions with the company to enter into a new agreement at some stage during the Relation Back Period.  In this case an inference could be drawn that a creditor would not enter into a contract with a company that it suspects to be insolvent.

It is important to bear in mind that Courts have held that it may be difficult for a creditor to show that they (or a reasonable person in their place) had no reasonable grounds for suspecting a company was insolvent in circumstances where they have made repeated demands for outstanding payment.

It is necessary for a creditor who seeks to maintain a defence pursuant to s 588FG of the Act to call all evidence available to it (pursuant to the decision of the NSW Court of Appeal in Cook’s Construction Pty Ltd v Brown).  In practical terms, this would mean obtaining evidence (including any correspondence, file notes and other records) from everyone who dealt with the company during the Relation Back Period and, depending on the circumstances, possibly some time earlier.  This requirement imposes a significant evidentiary burden on the creditor.

A creditor may be able to defend a claim brought against it by a liquidator on the basis of a set off, pursuant to s 533C of the Act.  A set off defence allows a creditor who receives a payment that would otherwise constitute an unfair preference payment to off-set any outstanding debt owing to it by the company against an unfair preference claim.  To avail itself of this defence a creditor must be able to show that it did not have notice of the company’s insolvency at the time of giving credit (see Morton & Anor v Rexel Electrical Supplies Pty Ltd).  In the case of Morton, the time of giving credit was the date each invoice was rendered by the creditor.

If a set off defence is available to a creditor, it could significantly reduce the amount of a liquidator’s claim against the creditor, or nullify it entirely.  A creditor may be able to off-set any debt owing to it by the company prior to the company being placed in liquidation against the amount of the alleged unfair preference payments.

A creditor may be able to defend a claim by a liquidator on the basis of a running balance account argument as a partial defence to a claim, pursuant to s 588FA(3) of the Act.  A running balance account defence limits recovery by a liquidator to the difference between a company’s peak indebtedness to the creditor during the Relation Back Period and its final indebtedness to the company on the Relation Back Date.  A running account defence does not provide a complete defence to a claim, however it can have the effect of reducing (in some cases significantly) the amount of a liquidator’s claim for unfair preference payments.

A running account defence can be raised in circumstances where the transaction(s) in dispute can be considered part of a continuing business relationship.  If during the course of that relationship the level of a company’s indebtedness to its creditor increases and decreases from time to time as a result of a series of transactions, then all transactions are considered one transaction for the purposes of establishing whether there was an unfair preference.  In circumstances where a creditor continues to provide goods or services during the period in which payments are made by the company, any claim for an unfair preference payment may be reduced if the value of the goods and services provided to the company is greater than the value of payments made by the company during that period.

For a running account defence to be available to a creditor, payments must be made as part of a continuing business relationship.  The purpose of any payment must be in part to induce future supply (see Airservices Australia v Ferrier).

If a creditor receives a demand from a liquidator of a company seeking repayment of amounts paid to the creditor by the company on the basis of alleged unfair preference payments, it may be in a position to resist any claim foreshadowed by the liquidator on the basis of one of the defences set out above.  If a liquidator successfully claims that a creditor has received unfair preference payments, a Court will usually award the payment of interest to the company in liquidation from the date of the initial demand.  It is likely that an order will also be made for the creditor to pay the liquidator’s legal costs of the proceedings, as well as their own legal costs.