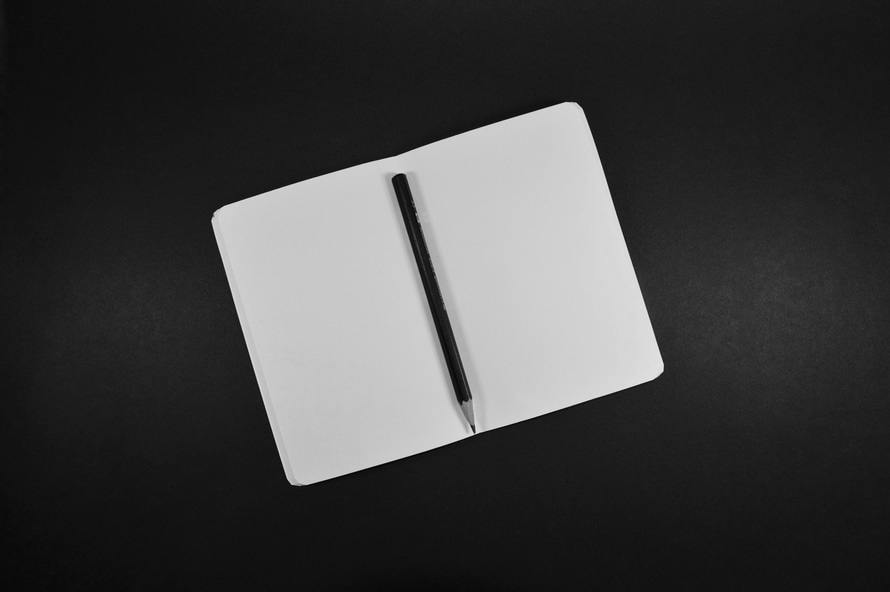 I noticed that the communiqué coming out of the 85th meeting of the Workplace Relations Ministers’ Council (WRMC) on 10 August 2011 had a short entry advising that the Ministers had requested the ‘High Level Officials Group’ to examine ‘the development of a Long Service Leave National Employment Standard’, with a progress report in 6 months and a final position on the subject ‘in around 12 months time’.

Well, at least it is being talked about. You will pardon me however for being less than optimistic about an early outcome on this issue – I remember that something like 10 years ago the New South Wales Government put out an exposure draft Bill to incorporate the subjects of annual leave and long service leave into the State’s Industrial Relations Act 1996 (NSW). The draft Bill was the subject of comment by various interested parties, including the then Industrial Law Committee of the Law Society of New South Wales, and then…it disappeared, never to be heard of or seen again! So, in 2011 New South Wales we still have a State statute in force on the subject of long service leave which is (almost) as old as I am.

I hope that experience is not repeated at the national level, but there can be no doubt that the task of formulating a general standard for long service leave is a formidable one – there are so many different formulations and permutations, and differing instruments applying to different places and categories of workers.

However, it is hoped that the rather embarrassing provisions of the Fair Work Act 2009 (Cth) on this ‘standard’ will drive some change.  They are embarrassing I think because basically you go there for the standard and are essentially told to go elsewhere. Also, those provisions that are there are horrendously complex. Luckily (or unluckily maybe?) for us in New South Wales the Long Service Leave Act 1955 (NSW) still applies to most employees.

I would respectfully suggest that the law makers follow the approach in the annual leave NES – go for simplicity but provide a reasonable ‘safety net’, allowing parties to negotiate above the ‘floor’ as they wish. In that context they could do us a favour by addressing the all too complex issue of what is ‘ordinary pay’ or ‘ordinary remuneration’ for LSL calculation purposes.  Going for the ‘basic weekly rate’ is the easy answer but really could do injustice. However, the formulas at present (such as in NSW) are too complex and lead to dispute (unless the employer just pays the full value of the rate for dispute avoidance). The other matter for simplicity is the threshold for eligibility – 10 years is the basic threshold generally (at which the entitlement is usually 2 months leave), but eligibility for ‘pro rata’ before that time varies from no eligibility to eligibility after as little as 5 years (but on a limited basis).  No doubt the precedents in the area of the annual leave and personal leave standards will mean that some ‘cashing out’ will be allowed (even though that seems inconsistent with the rationale for the benefit).

I hope that this subject gets fixed before I die.