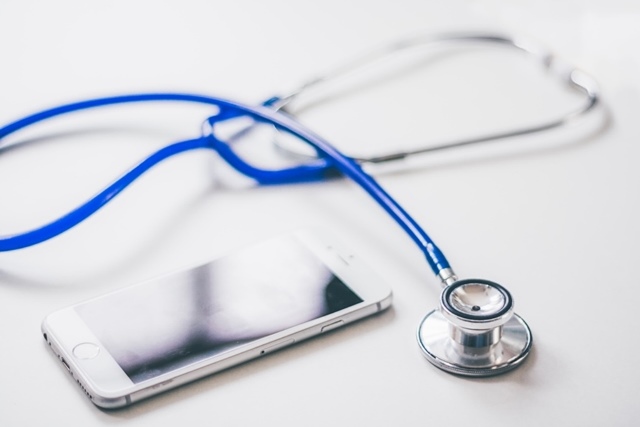 “I have a senior employee who is regularly sick (due to colds, flu, etc). This person calls in sick approximately once a fortnight, sometimes for days at a time, and it’s hard to plan work around this person. He/ she is genuinely sick (displaying obvious signs of illness). The employee follows protocols, provides genuine medical certificates and abides by company policies, and while the employee is in the office, he/she performs ok. The problem is that the employee occupies a full-time position and he/she is not meeting the expectations of the role because he/she is only present around 80% of the time. How do I deal with this issue without breaching discriminations laws?”

All employers should have a well-defined policy on the taking of sick leave. Such a policy should include clear counselling and/or disciplinary guidelines to be followed in the event of non-compliance. Such a policy must not of course contravene the requirements of the National Employment Standards (NES) with respect to personal/carers leave.
Employers also have to ensure that disciplinary action in relation to sick leave matters does not amount to a contravention of a range of laws that exist to protect employees with genuine illness.

Unlawful termination, discrimination and adverse action claims
In dealing with employees who take excessive and/or “suspicious” sick leave, an employer must be mindful of the consequences that they may be faced with if they terminate an employee for that reason.
Under the Fair Work Act 2009 (Cth) (FW Act) an employee whose employment has been terminated on the ground of excessive use of sick leave may bring a claim alleging unfair dismissal or unlawful termination or adverse action. In addition to the provisions of the FW Act, state and federal anti-discrimination legislation applies to such circumstances. Such claims, of course, will be decided having regard to the particular circumstances of each case but the consequences of discriminating against an employee with a genuine illness are potentially very significant for an employer.

Be proactive to prevent a problem arising
Excessive sick leave needs to be dealt with on a systematic and regular basis; it should not, for example, be on the basis that something needs to be done about a particular employee whose continued absence comes to notice as a consequence of the disruption to the section in which the employee is working as a result of that person’s absence. Sick leave absences of all employees should be reviewed on at least a three-monthly basis. This is not a difficult task in these days of easily generated computer printouts. Where it comes to notice that a particular employee is considered to have taken excessive sick leave or a pattern is developing as to the days on which the absences are occurring then immediate action should be taken by that employee’s supervisor to discuss/ counsel and/or discipline the employee as the situation requires. If immediate action is not taken and the excessive use of sick leave continues then it could be justifiably concluded that the employer, by not taking such action, had in some sense condoned the absences.

So firstly, it is vitally important that employers have in place a well-defined policy for the taking of sick leave and the processes for dealing with cases of excessive use. Secondly, there needs to be a regular and systematic review of all employees’ sick leave so that action can be taken as soon as it becomes obvious that a particular employee is taking excessive sick leave. Employers should not wait until an employee’s sick leave record is “chronic” but should deal with it at the first signs of a problem developing.

In view of the legislative hurdles to be jumped before an employer can legally terminate an employee on the grounds of excessive use of sick leave, it would be wise for an employer to seek advice before taking such action. All of the members of the Industrial and Employment Law team of Carroll and O’Dea are well experienced in providing such advice and would welcome any enquiries in this regard.