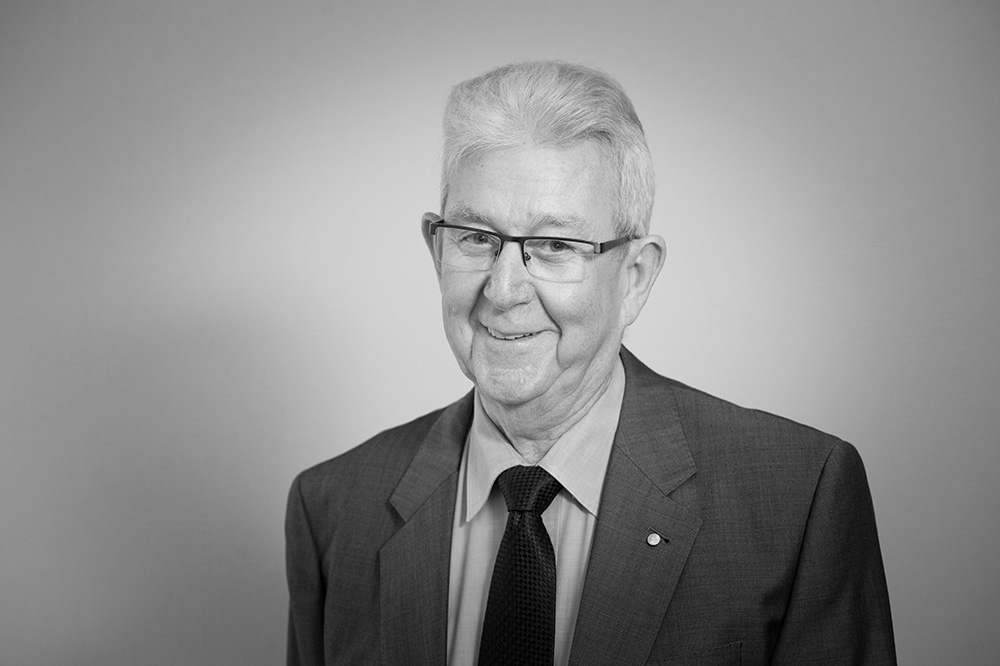 Mick Sheils, Special Counsel at Carroll & O’Dea Lawyers, has received the Medal of the Order of Australia for his work in industrial relations over the past 45 years.

“I am very humbled to be recognised for doing work I am passionate about,” he said. Mr Sheils started his career in employment relations at the City of Sydney Council. He was a Commissioner of the New South Wales Industrial Relations Commission from 1986 to 1997, where he gained the respect of employers and unions for his strong mediation skills and ability to help disputing parties reach an amicable settlement.

From 1997 to 2001, Mr Sheils was General Manager of Industrial Relations at Transfield Pty Ltd. He handled industrial relations for high-profile projects including the Walsh Bay redevelopment, Airport Link and the Northside Storage Tunnel in Sydney, and Melbourne’s CityLink.

In 2001, Mr Sheils joined Carroll & O’Dea as an industrial relations advisor and accredited mediator and is a senior member of our Workplace Solutions Group.

“I find my work very rewarding – particularly assisting not-for-profit groups who often have a difficult job to do,” says Mr Sheils. “Workplace Solutions at Carroll & O’Dea is a wonderful place to work. As long as I’m passionate about my work, I’ll keep doing it.”

Mr Sheils has also been a Director of the Hunter Valley Training Company, Australia’s oldest and largest group training organisation, since 1997.

“I get a great deal of enjoyment from helping provide training and employment to young people,” said Mr Sheils.

Mr Sheils was awarded the medal on Australia Day 2012. The Order of Australia is conferred by the Australian Government to recognise outstanding achievement and service.

Founded in 1899, Carroll & O’Dea works with individuals and corporations across a range of industries, with particular experience in the not-for-profit sector. Carroll & O’Dea has offices around New South Wales and specialises in a number of areas including workplace relations law.