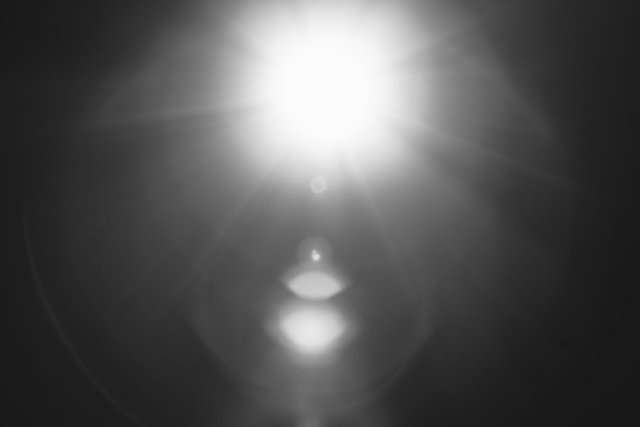 Morden Awards – Mission Accomplished? Not Yet!

A major element of the Labor Party’s industrial relations policy for the 2007 Federal election was the replacement of the many thousands of State and Federal awards with a limited number of ‘Modern Awards’.

Is the mission accomplished?
Over 1,500 State and Federal awards have been replaced with 122 Modern Awards taking effect (at least in some respects) from 1 January 2010. The task of making the 122 Modern Awards from over 1,500 Federal and State awards was gargantuan, and it is noted that many decisions were made by the Australian Industrial Relations Commission on applications to vary Modern Awards right up to and including 31 December 2009. No one believes the process has rendered a perfect or even near perfect result.
The commencement of Modern Awards on 1 January 2010 is probably the element of the new national workplace relations system of most immediate and widespread effect on all employers.
In the long term, these 122 Modern Awards will establish a simpler and more efficient award system.

What do Modern Awards cover?
Modern Awards are much simpler and generic than the awards they replace. They only deal with a limited range of matters including most importantly:

Modern Awards are also required to include a flexibility term and must not exclude any of the National Employment Standards that now apply to all employees within Australia.

Transitional arrangements – a 5 year journey…
Generally speaking, all State and Federal Awards that are not “enterprise based” ceased to have effect from 1 January 2010, except for some transitional arrangements for existing wages and loadings, up to 1 July 2010. “Agreement based” awards can continue up to 31 December 2013 at the latest.

There are still many cases going before FWA where employers and/or unions are seeking additional changes to Modern Awards – usually, however, FWA is rejecting these applications unless the case is one agreed by all to be one overwhelmingly calling for change.

What should employers do?
Most employers will be affected by Modern Awards – few will be immune from having to compare their existing awards and contracts with the new ‘streamlined’ Modern Award or Awards that apply in the workplace. Go first to the ‘Coverage’ clauses, work out or get advice on which ones cover you (remember these Awards are all ‘common rules’), then see how much their clauses affect or even damage your existing arrangements. If the Modern Award just does not suit your operations, you can’t just go on ‘business as usual’ as you may be breaching the Award and exposing the business and directors to penalties. Look at whether you can introduce an enterprise agreement for your staff, to ‘iron out the wrinkles’ – get specialist advice before you do it! 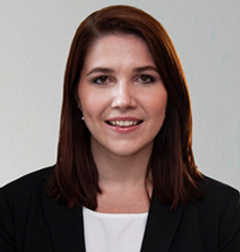