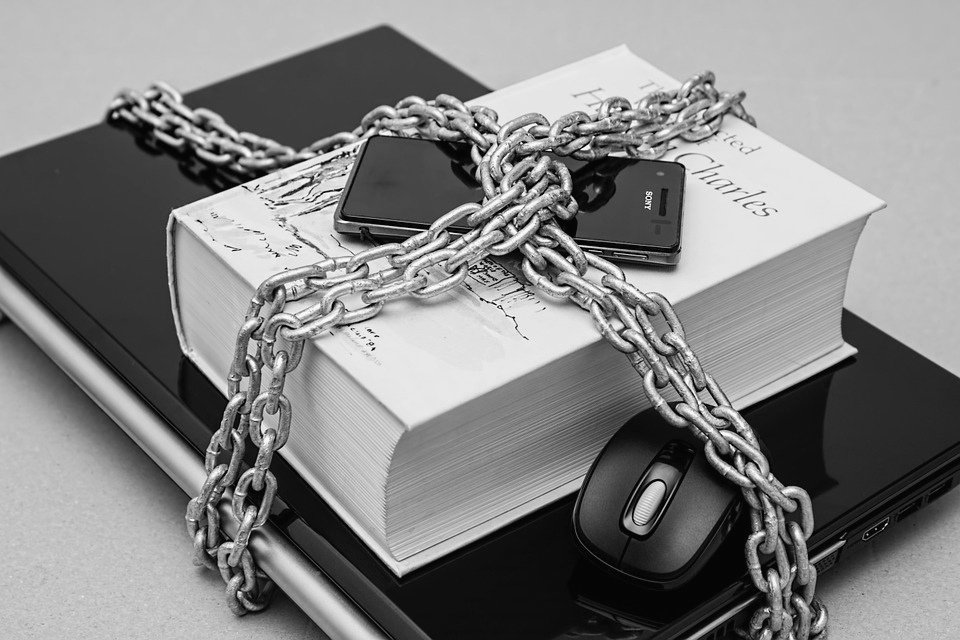 Modern Slavery in Australia – Don’t Get Caught up in Chains

With increasing pressure from consumers, the Australian Government has now announced that it proposes to introduce legislation requiring large businesses to report annually on actions taken to address modern slavery.

While subject to public consultation, the Federal Government has proposed that the reporting requirement will likely apply to businesses which are headquartered in Australia or entities that have part of their operations in Australia with the reporting threshold to be set no lower than an annual turnover $100 million. It is proposed that entity be defined broadly to include a range of entity types, and therefore any organisation which is covered by the proposed reporting requirement will need to annually report on and publish their actions to address modern slavery in their operations and their supply chains. This will be in the form of an annual Modern Slavery Statement.

It has been proposed that Modern Slavery Statements must address an established set of criteria, substantially based on optional reporting criteria set by the UK, including at minimum information about:

The Consultation Paper also sets out certain approval, publishing and filing requirements for the Modern Slavery Statements to anchor these requirements in corporate governance and ensure they are publicly accessible and searchable.

Releasing the Shackles – what businesses need to know

Given that the enactment of an Australian Modern Slavery Act is highly likely in the near future, it is desireable to start preparing now.

Based on the current proposal it is our recommendation that businesses begin:

While conducting due diligence and audits is an onerous exercise, with increasing consumer pressure and media attention any failure to do so may greatly damage a business’ reputation and  brand.