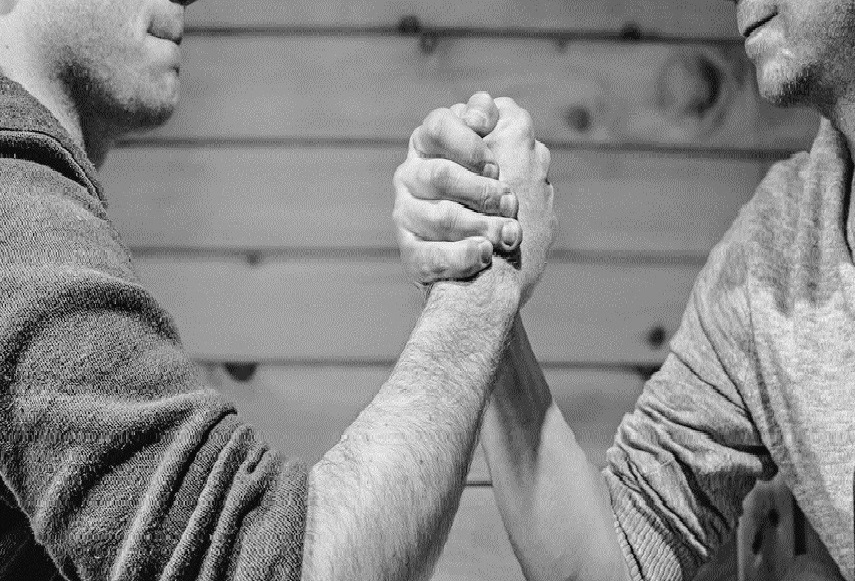 I vividly remember a case (about 25 years ago) when I acted for a worker who had been dismissed for being involved in a fight at his work (which was a construction site). I remember it so well because I believed that on the evidence it was clear the worker had been defending himself against another employee, and was well and truly the worst injured so it was not fair that both of them be dismissed in those circumstances. However, the Commissioner hearing the case, Commissioner Grimshaw (now long retired), dismissed the worker’s claim in a very short decision which amounted to this: “The Commission’s policy is that there is to be no fighting on the job”. All of the circumstances of and surrounding the fight – ie the antecedents, the employer’s policy, whether one worker was provoked or was acting in self defence, and whether dismissal was too harsh a penalty bearing in mind the employee’s length of service and previous record – did not really get much consideration (at least according to my memory). But despite that, no consideration was given to an appeal – the Commissioner’s declaration pretty much accorded with the accepted “taboo” at that time against fighting at work. And I would also concede it is particularly important there be a clear message about fighting being VERBOTEN on a construction site – a place where the prospects of serious injury to the combatants and others would be particularly acute.

Have the “goal posts” shifted on “no fighting”?

However, the decision of Vice President Hatcher in Browne v Coles Group Supply Chain Pty Limited [2014] FWC 3670 seems to me to demonstrate the “goal posts have shifted” on the “no fighting at work” principle from 25 years ago.

The decision in that case, which was to reinstate the dismissed worker but not order any back pay (thus imposing a penalty of almost eight months’ loss of pay) was, in my view “a close run thing” on the established facts. While I do not suggest his Honour’s decision was wrong, I strongly suspect that if this case occurred back in the days when I ran my “fighting at work” case Mr Browne would not have been successful.

Before further analysing the decision it is worthwhile remembering these remarks by Justice Moore (as he then was), in a case a few years after my “fighting case”, named AWU-FIME Union v Queensland Alumina Ltd (1995) 62 IR 385 at 393: “What emerges from these decisions is that whether a dismissal or termination arising from a fight in the workplace is harsh, unjust or unreasonable will depend very much on the circumstances. However, generally the attitude of industrial tribunals tends to be that in the absence of extenuating circumstances, a dismissal for fighting will not be viewed as harsh, unjust or unreasonable.”

His Honour then went on to give examples of extenuating circumstances, being such as the circumstances of the fight (ie was the employee provoked or acting in self defence), the employee’s length of service including their work record, and whether the employee was a supervisor.

But I take what his Honour to be saying that, an employee dismissed for being involved in a fight at work will have the practical onus of displacing the general rule that dismissal for that reason is not harsh, unjust or unreasonable. That is perhaps a little more flexible than the approach I encountered before the Commission all those years ago, but not that very different.

Would Browne’s case have been decided differently in 1990?

In Mr Browne’s case his Honour Hatcher VP carefully analysed the evidence and all relevant circumstances and came to the view the dismissal of Mr Browne, although for a valid reason, was harsh, essentially because the level of penalty suffered by Mr Browne was disproportionate to the misconduct he had committed.

In this case there were circumstances that, looked at in total, I believe would have led many years ago to Mr Browne’s case for reinstatement being rejected, namely:

Making the penalty fit the crime?

His Honour found the degree of misconduct by Mr Browne, coupled with his lengthy (18 years) service and his good prior record, was just not serious enough to justify the massive penalty of dismissal. That dismissal was from a company where it was the main employer in the city (Goulburn) and where Mr Browne had spent the bulk of his working life.

His honour concluded the loss of back pay was sufficient penalty. It is hard not to feel this was a just overall result on the evidence before his Honour.

But I think it can be seen from this case that the presumption that a dismissal for fighting will not be disturbed by the Commission is not much of a presumption any more – it is pretty close now to “every case on its total facts and circumstances”.

What lessons for the employers?

But what of the employer’s situation? It had a clear policy, it undertook a reasonably thorough investigation, it afforded Mr Browne procedural fairness, it had a valid reason for dismissal. Yet it still lost the case. What more could it have done to prevent the result of Mr Browne’s reinstatement?

It tried to argue that its relationship with Mr Browne had irretrievably broken down such that it could not trust him not to risk other employees’ safety in future, and that other employees were concerned about Mr Browne returning. These types of arguments are commonly run by employers to resist reinstatement. If the employee is not in a supervisory position, they usually have little prospects of success, and so it was in this case. Hint for employers: do not bother running those arguments unless you have solid evidence from the employees to be affected by the reinstatement.

It seems to me that the employer’s failure in this case was not in its policy, its investigation or its processes: it was instead the failure to intervene early in the workplace to deal with a problem it knew about before it was too late to prevent a blow up.  It was clear from the evidence before the Commission that Mr Hearne had been the subject of a number of complaints to management by his fellow employees over a period of years about his problematic behaviour, which took a variety of forms but which had an element of aggression to it. Nothing substantive appears to have been done by management to address this with Mr Hearne, it had been left in effect “to fester”. It is respectfully suggested that pro active management of Mr Hearne might well have forestalled what ended up happening between Messrs Browne and Hearne.