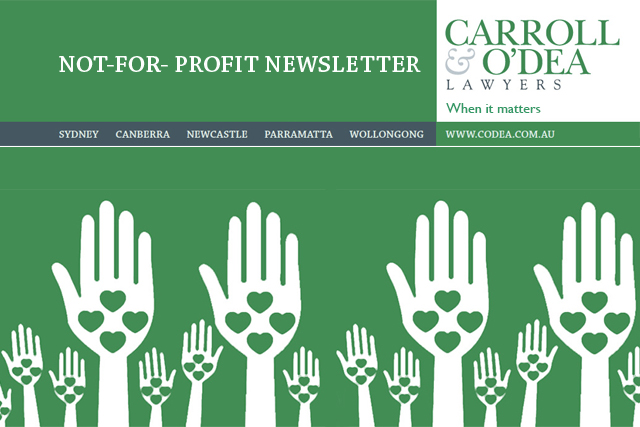 The High Court’s recent decision in William David Bugmy v The Queen has been heralded as “breath[ing] new life into the common law principles of individualised justice and substantive equality”.

As Richard Ackland has explained, in the Bugmy case the High Court “reaffirmed the principle of ‘individual justice’”, rather than acknowledging “‘the unique, historical, systemic or background factors which have played a role in bringing Aboriginal offenders before the court’.”

While, the Court’s decision has the potential to address the significant disadvantage suffered by Australia’s Indigenous population, it has also been characterised as a very “cautious” decision.

The appellant, Mr William Bugmy, is an Australian Aboriginal man from Wilcannia, a rural NSW town where the average male life expectancy is 37 years. He grew up in a violent and dysfunctional household. With little formal education, at 31 years old he is unable to read or write. In addition to a long history of alcohol and substance abuse and a significant criminal history, Mr Bugmy also has a history of hallucinations and suicide attempts.

At the time of the offence Mr Bugmy was on remand in the Broken Hill gaol.

Upon finding out that one of his rare family visits would not go ahead, Mr Bugmy threatened and then assaulted three correctional officers by throwing pool balls at them, blinding one of the officers in the eye.

Mr Bugmy pleaded guilty to two counts of assaulting a correctional services officer and one count of intentionally inflicting grievous bodily harm, and was sentenced to imprisonment for 6 years and 3 months with a non parole period of 4 years and three months. The Court also recommended that he attend full time residential rehabilitation. In determining this sentence, the trial judge took Mr Bugmy’s experiences of “social deprivation” into consideration, in accordance with R v Fernando (1992) (‘the Fernando principles’).

The Department of Public Prosecutions appealed the sentence claiming it was “manifestly inadequate”.

The NSW Court of Criminal Appeal sentenced Mr Bugmy to seven years and nine months imprisonment, with a non parole period of five years and three months, as well as disregarding the recommendation for residential rehabilitation.

As Mr Bugmy’s solicitor, Felicity Graham from the NSW Aboriginal Legal Service, has explained, in upholding the appeal Hoeben CJ took a different approach to the Fernando principles. Chief Justice Hoeben considered “the role of social deprivation in a person’s youth and background, factors relating to Aboriginality”, which are factors to be considered in sentencing, “must diminish [over time], particularly when someone re-offends.”

Mr Bugmy subsequently appealed this decision in the High Court of Australia.

The High Court upheld Mr Bugmy’s appeal and referred the case back to the NSW Court of Criminal Appeal for resentencing.

In doing so the High Court, as Ms Graham explained, “rejected the idea that social deprivation or background factors must diminish over time or lose their significance in sentencing.”

Significance of the High Court Decision

My Bugmy was first detained in juvenile detention at the age of 12 and since the age of 18 he has not spent a single birthday in his home town. Mr Bugmy’s experiences are emblematic of trends of Indigenous overrepresentation in the criminal justice system.

Ms Graham sees the High Court’s decision as having the potential to address this overrepresentation.

“… there are lots of different factors involved and it is complex how over representation has come about, but sentencing is certainly one aspect of a whole raft of measures that could be used to try to address it and this decision in Bugmy… could have an impact on the trends of over representation because the High Court has importantly said that over someone’s lifetime, over time, even if someone continues to re-offend, sentencing courts still have to give full weight to the effects of profound depravation in a person’s personal circumstances.”

Canadian Courts are empowered to take the unique disadvantage experienced by Indigenous peoples into consideration when determining sentences.