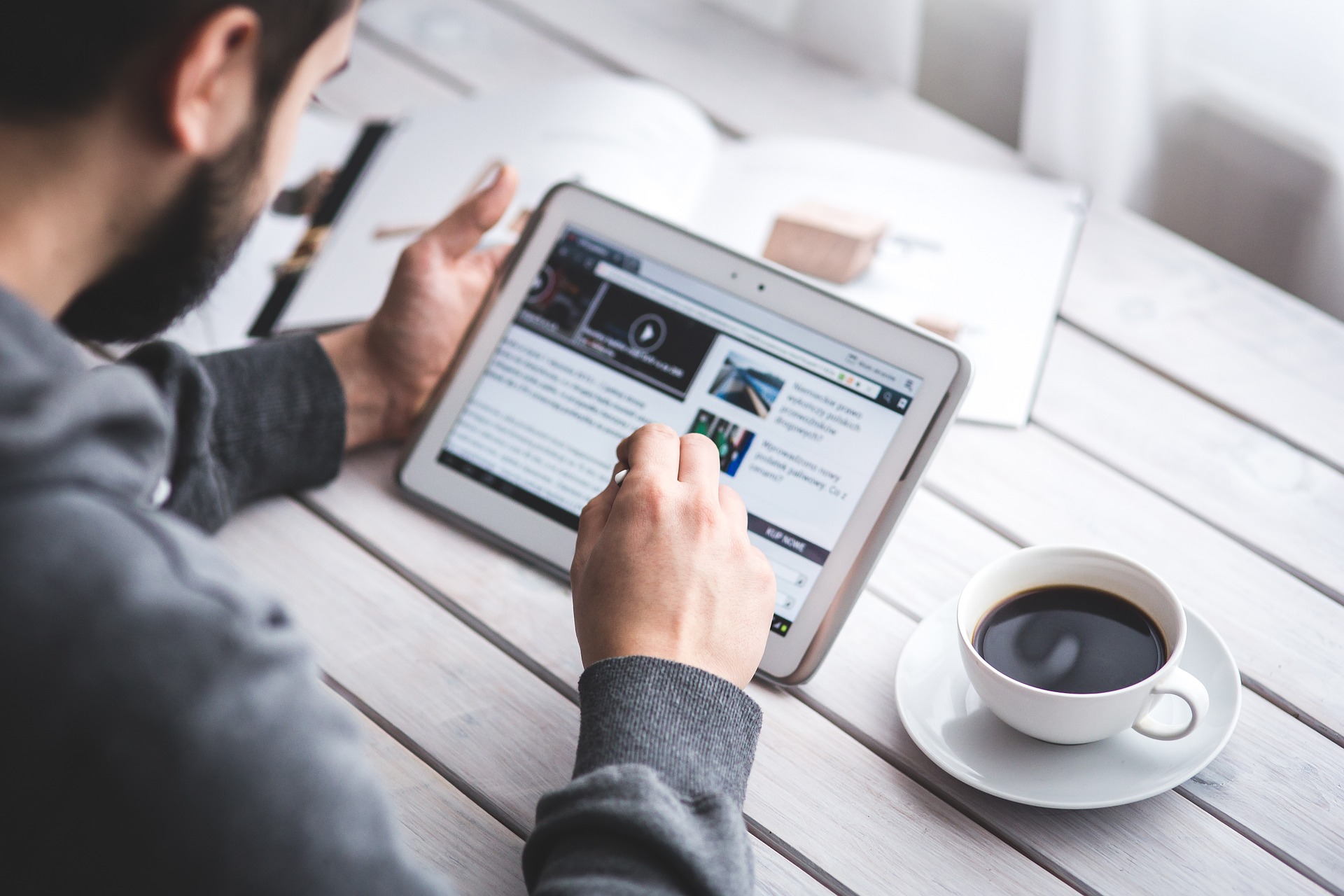 The Electronic Transactions Legislation Amendment (Government Transactions) Act 2017 (NSW) (Act) came into effect on 27 June 2017. The stated aim of the legislation was to enable further transactions to take place electronically, and for the Government to make more use of technology in efficiently providing services to the people of New South Wales.

Key changes arising from the Act

The key changes that the Act made to other existing New South Wales Acts and Regulations are summarised as follows:

While small steps, the changes are an encouraging sign that the NSW Government acknowledges the need to modernise its processes and embrace a more digital culture.

Similar changes have been flagged to modernise more legislation in the near future.

The Government has set a target of 70% of government transactions to be conducted digitally by 2019.

Studies suggest that at a macro level, there can be significant economic benefits to conducting transactions digitally when compared to more traditional forms.

At a micro level, many businesses and individuals will be grateful for the elimination of pen and paper transactions, and appreciate the ability to complete dealings electronically.

While the benefits of our digital future are clear, the risks also have to be managed, particularly in the areas of privacy and information security. These risks may explain the long consultative process in relation to a possible implementation of a NSW digital driver licence.

The NSW Government has a key role to play in encouraging and growing the reputation of New South Wales as a place of innovation.