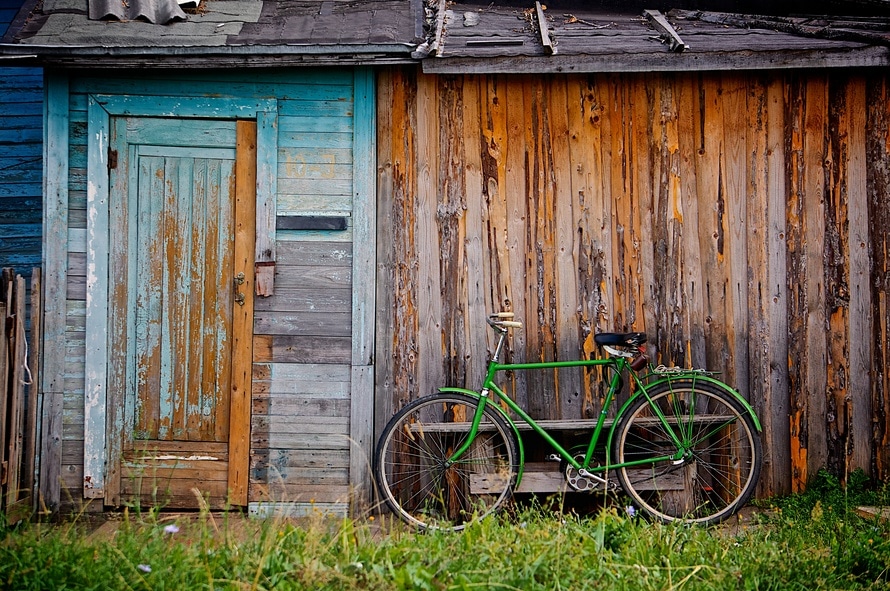 It has been more than 50 years since the Australian Government allowed British nuclear testing to be carried out at Maralinga in South Australia, only around 800 kilometres north of Adelaide.

In Maralinga, Frank Walker pieces together Australia’s past and the alleged failures of successive and current governments in an exposé that re-tells a series of events that led to the then Prime Minister Sir Robert Menzies’ approving over 500 nuclear tests to be performed on Australian soil in the 1950s and 1960s. See also the work of Wayne Reynolds in “Australia’s bid for an atomic bomb” which tells of a long term plan by prior governments to establish an Australian nuclear program.

The nuclear tests were overseen by approximately 8,000 servicemen, from the Defence Force and other government personnel.  It is estimated that a further 7,000 civilians including indigenous inhabitants were potentially exposed to ionised radiation during the tests.

Seven major tests took place in total, at both Maralinga and Emu Field in South Australia, and the Montebello Islands off the coast of Western Australia.  The major tests had yields ranging between 1 and 27 kilotons.  To put that in perspective, the atomic bombs dropped on Hiroshima and Nagasaki in 1945 are said to have ranged only between 12 and 15 kilotons.  In addition to the seven major tests, there were over 500 minor tests performed at all sites.

Walker compiles his exposé from a combination of previously secret files and interviews he has conducted with some of the survivors.  He tells the story of what he views as a calculated evil by the British and Australian governments in using Australian personnel as human guinea pigs. From what he has uncovered, Walker is outraged by the events of the 1950s and ‘60s, the outcome of legal proceedings, and the consequences that continue to reverberate on the Australian political and social psyche today.

From a legal perspective it has been a very rocky road for the veterans.  When radiation related illnesses began emerging in those exposed to radiation during the tests, a small number of those who survived began lobbying for recognition and ultimately compensation.  In 1984 a Royal Commission was convened which made damning findings against the Australian and British governments, including that they knew or ought to have known that our military personnel and those in the surrounding areas were exposed to unsafe levels of radiation.

In 2001, a researcher from Scotland’s University of Dundee uncovered evidence, in existence in the 1950’s and 60’s, that troops were purposely exposed to radiation to see the effect it would have on their bodies. Essentially, the British wanted evidence that should they be caught up in a nuclear war, which given the time period was not that far out of the question, could a nation survive?

In the post WW2 Cold War period people feared the soviet empire – there was a sentiment that the end of the world was imminent and this was propagated by the governments at the time. People were building underground bunkers in their backyards – it was considered that allegiance with the major power (Britain) was necessary.

There have been many studies undertaken, arising out of the findings of the Royal Commission. Those conducted in regards to the causes of death of the personnel exposed to radiation, have revealed that approximately 30% have died. These deaths have occurred most often in survivors once they have reached their fifties, and have been caused from various types of cancers and cancer related illnesses.

Studies have also found that that many of those exposed to radiation during the testing have three times the level of genetic abnormality and notably higher rates of cancer than the remainder of the Australian population, who were not exposed.  Also reported are the effects that are currently being reported in surviving relatives and children of the veterans.  Many have reported birth defects and ongoing fertility problems in the descendants of both men and women who were exposed.

The veteran servicemen and government personnel at Maralinga, Emu Field and the Montebello Islands have thus been left with no further avenues of redress other than a plea for an act of grace by our current government.

Maralinga by Frank Walker is a story of a governments greatest betrayal to it’s people and its dire consequences on those that have survived and another chapter in the ongoing debate – a must read.
* Frank Walker is an Australian author and freelance journalist with more than 37 years experience in freelance and radio.