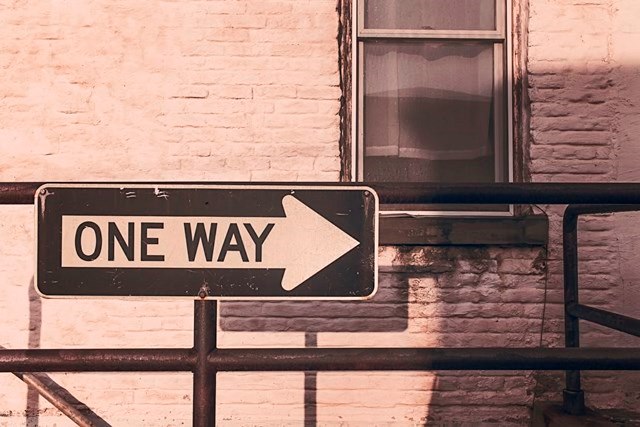 Offers to Australians of Shares in Non-Australian Companies

We recently considered the Australian law implications of an acquisition by a European company of an Australian resident’s shares in a non-Australian company (Acquisition).

What relevant Australian laws relating to takeovers and share issues applied to Acquirer’s Offer to the Shareholder?

Chapter 6 of the Corporations Act 2001 (Cth) (the Act) regulates takeovers in Australia. Importantly, the application of this Chapter only regulates companies which fall within the definition of “company” under the Act. The definition of “company” does not include companies incorporated in jurisdictions outside of Australia. Therefore, there was no need for the Acquirer to comply with Chapter 6 of the Act.

Chapter 6D of the Act regulates capital raising offers which are made in Australia. In certain circumstances, disclosures need to be made by the fundraising party to the recipient of the offer. The default position is that an offer of “securities” needs to be disclosed by way of a prospectus or statement: section 706 of the Act. “Securities” has a broader meaning than “company” and includes any “body” in the world. Accordingly, the Acquirer, in offering shares in itself in Australia in return for the shares in the Target, enlivened this section of the Act.

However, there are various exceptions to the requirement to provide disclosures. One of these is the “small scale offering” exception under section 708 of the Act:

708 Offers that do not need discolsure

(1)  Personal offers of a body’s securities by a person do not need
disclosure to investors under this Part if:

(2)  For the purposes of subsection (1), a personal offer is one that:

(a)  may only be accepted by the person to whom it is
made; and

(b)  is made to a person who is likely to be interested in
the offer, having regard to:

(i)  previous contact between the person
making the offer and that person; or

(ii)  some professional or other connection
between the person making the offer
and that person; or

(iii)  statements or actions by that person that
indicate tha they are interested in offers
of that kind.

(3)  An offer by a body to issue securities:

(a)  results in a breach of the 20 investors ceiling if it
results in the number of people to whom securities
of the body have been issued exceeding 20 in any
12 month period; and

(b)  results in a breach of the $2 million ceiling if it results in
the amount raised by the body by issuing securities
exceeding $2 million in any 12 month period.

(a)  do not need a disclosure document because of any
other subsection of this section; or

(b)  are not received in Australia; or

(c)  are made under a disclosure document.

In our fact scenario, the offers to issue shares in the Acquirer were not received by more than 20 Australians in any 12 month period (with the only relevant offer being made to the Shareholder), and the amount raised by the Acquirer would be less than $2 million in any 12 month period. The Offer was also a “personal offer” as it could only be accepted by the person to whom it was made (s708(2)(a)) and it was made to a person likely to be interested in the offer having regard to the fact the Acquirer wanted to acquire the Target, and the Shareholder was a shareholder of the Target (s708(2)(b)(ii).

Accordingly, the Offer was a “small scale offering” and did not require disclosure.

Chapter 7 of the Act imposes licensing requirements on certain persons who provide financial sales, advice and dealings in relation to financial products and financial services in Australia. However, an Australian Financial Services Licence (AFSL) is only required by “a person who carries on a financial services business” in Australia. Since the Acquirer did not carry on such a business, it did not require an AFSL in order to make the Offer.

Even if a cross border transaction does not involve an Australian company, but merely involves an Australian resident individual or company which holds shares in an overseas company, Australian laws may have an effect on how a transaction is conducted. If for example, there had been 21 Australian shareholders who were to be made offers rather than just 1, a disclosure under Chapter 6D of the Act may have been required to the Australian shareholders. The specific facts of the matter and local legal input are crucial to achieving a successful cross border transaction.  This article is not a substitute for specific advice.