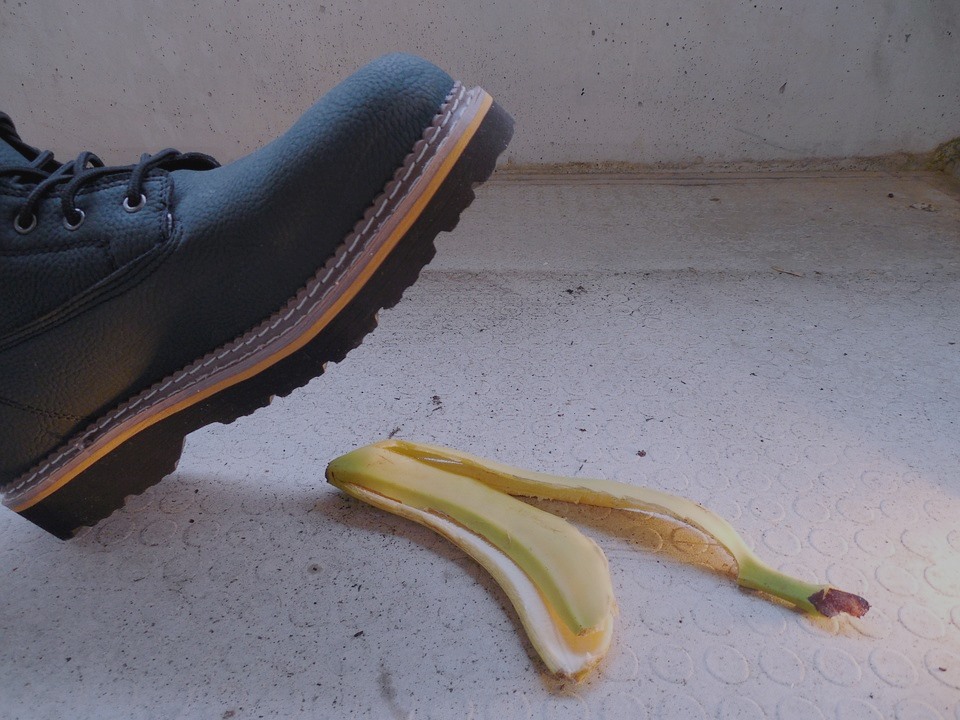 OHS – looking to a fairer future

Most employers will be aware of the strict obligations they are required to meet under occupational health and safety (OHS) legislation, particularly those employers operating in NSW. Over the past two decades, the NSW regime has earned the reputation for being the toughest in Australia. Unlike the system operating in some other states, the NSW Act imposes on employers virtually automatic liability for alleged OHS offences. The Act requires employers to ‘ensure’ (taken to mean ‘guarantee’) the health, safety and welfare at work of all employees, an obligation that is far more demanding than the common law duty to take reasonable care for workers’ safety.

Historically, it has been extremely difficult for prosecuted employers to mount a successful defence to a charge under the Act. In contrast to the burden of proof in mainstream criminal cases where the prosecutor must prove an offence beyond reasonable doubt, the NSW Act imposes a ‘reverse onus’ on employers (and other duty holders, such as manufacturers and suppliers of plant) who, once the prosecutor has made out a prima facie case, must establish that it was not reasonably practicable to comply with the relevant provision of the Act or that the offence occurred due to causes over which the employer had no control and which the employer could not ‘practicably’ prevent.

The high incidence of convictions in NSW OHS matters is likely to change following a recent decision of the High Court. In Kirk’s case, both Mr Kirk and the company of which he was a director were prosecuted by Workcover NSW following a fatal accident on a property owned by Kirk Group Holdings Pty Ltd. An experienced employee, who was responsible for the day-to-day management of the property (in which Mr Kirk took no active role), inexplicably drove an all-terrain vehicle down the side of a steep hill on the property instead of using an established road. In doing so, the vehicle overturned, killing the employee. The employing company was prosecuted for allegedly breaching the OHS Act. Mr Kirk was also prosecuted personally in his capacity as a director of the employer: where a company has breached the Act, each company director is deemed to have also breached the Act unless the director can satisfy the Court that s/he was not in a position to influence the company’s conduct in relation to the offence or, alternatively, used all due diligence to prevent the breach from occurring. As has been customary in OHS prosecutions for several years, the charges against the company and Mr Kirk did not fully detail the manner in which they were said to have breached the Act, an approach that the High Court considered unsatisfactory. For example, there was no attempt to identify the measures that Kirk Group Holdings could have taken to prevent the accident.

While the High Court’s decision deals with several legal issues, relevantly the Court upheld Mr Kirk’s appeal and quashed the convictions (and substantial costs orders) recorded against him and his company. The Court was particularly critical of the way in which Mr Kirk, being accused of a crime, was permitted to be called by the prosecutor to give evidence against his company, contrary to the rules of evidence applicable to mainstream criminal cases.

The High Court’s decision was a clear message to the Workcover Authority to pay careful attention to the way it investigates and prosecutes OHS matters in NSW (and Workcover is likely to change some of its practices, particularly in the way charges are laid). It was also an undisguised criticism of the approach taken by the NSW Industrial Court (the specialist NSW court that deals with these matters) in certain aspects of the procedure it had adopted when hearing prosecutions.

However, it is important to remember that the legislative obligations on employers nevertheless remain the same. Those obligations will not change until the ‘harmonisation’ of the federal and various state OHS statutes occurs, when all states and the commonwealth will adopt identical OHS legislation which is due to commence on 1 January 2012. Employers’ obligations will thus be uniform across the nation, a welcome reform for employers who do business in several states. The model Act currently being circulated to stakeholders significantly re-casts the duties owed by employers (and others) in a way that will ease the current burden on NSW employers.

If you have questions about discharging your obligations under the current OHS Act or wish to enquire about the provisions of the new Act, please contact our office.