How small to medium enterprises can respond to online abuse 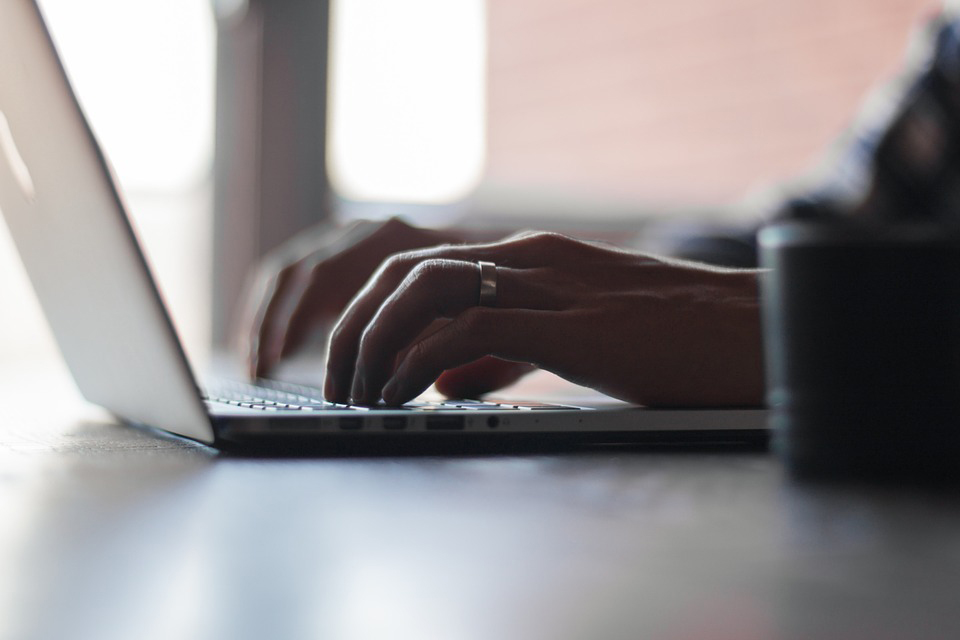 Businesses are often the target of online trolling and abuse. The importance of a strong social media and online presence to the overall success of a business means that small-to-medium enterprises (SMEs) should know of how to respond to online abuse if and when they encounter it.

What is online abuse?

Regardless of a culprit’s intent, online abuse can harm a person emotionally and psychologically as well as damaging their business and potentially harming employees.

When businesses are targeted, the individual employees and owners of the business may be personally affected by the abuse. In addition, the goodwill and brand of a business can also be badly affected. This is particularly true for businesses which are dependant on internet sales and advertising.

How SMEs should respond to trolling and online abuse

The nature of the abuse a SME receives will guide how it should respond. Options for a SME include:

How SMEs can respond legally to trolling and online abuse

How not to respond to trolling and online abuse

A case study on how not to respond to online abuse is Amy’s Baking Company (ABC). ABC featured on an episode of Gordon Ramsey’s Kitchen Nightmares. After the show aired, the ABC Facebook page was trolled and abused based on the conduct of the owners of ABC shown on TV. Instead of responding to the abuse in the manner set out above, ABC attacked the abusers publicly on Facebook. This only led to further abuse from more trolls and abusers and brought even more negative attention on ABC.

ABC’s response proved to be disastrous for the business, and destroyed what little goodwill it had remaining. Despite hiring a public relations firm and relaunching their business, ABC ultimately shut down.

The ease of access to the internet globally and the relative anonymity that internet users experience means that trolling and online abuse is likely here to stay. How businesses strategically react when trolled or abused online can significantly impact the performance of the business and the mental health of the individuals behind the business.