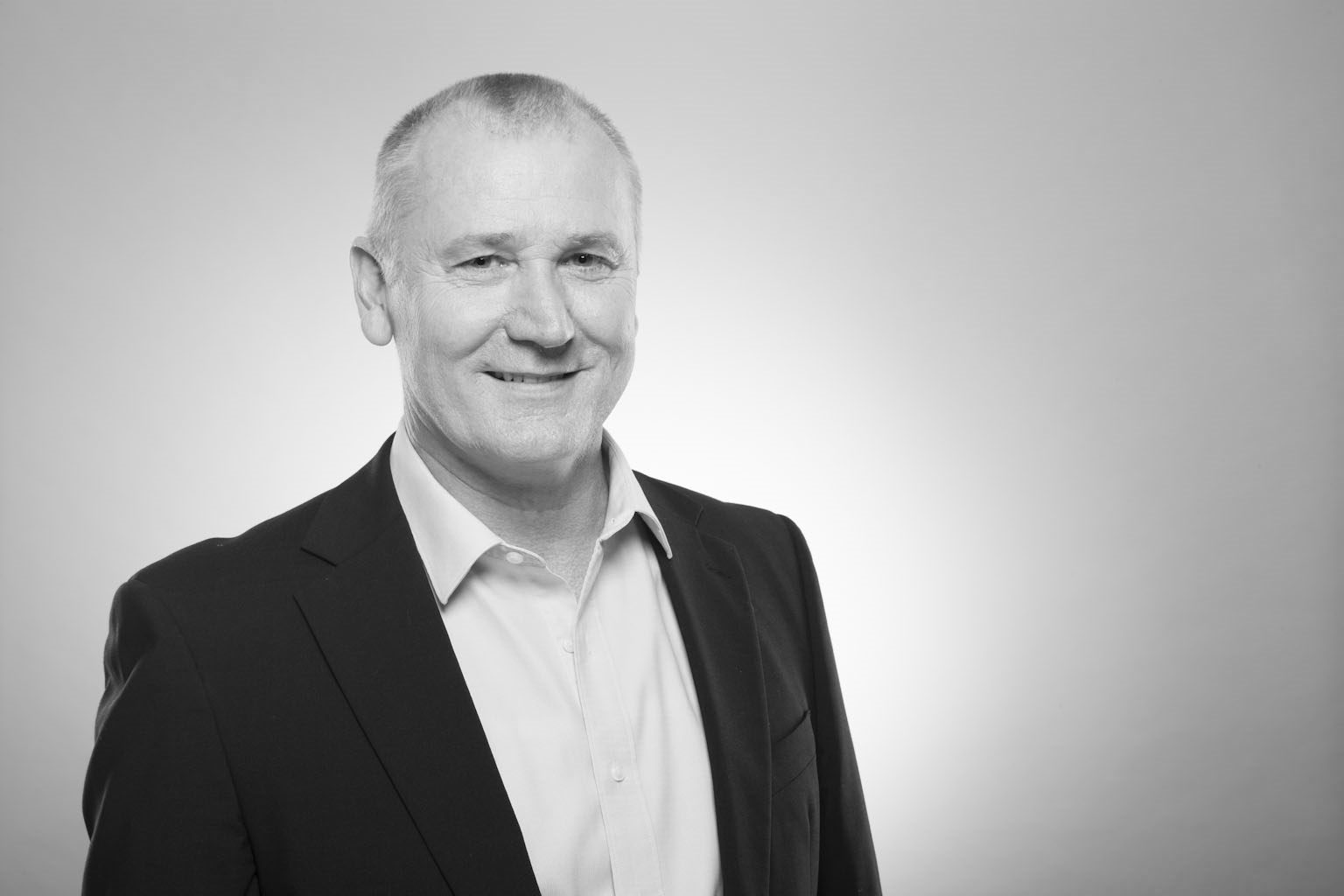 There are few Australians who could be left unmoved by the plight of Andrew Chan and Myuran Sukumaran, their families and friends.

Irrespective of which side of the capital punishment debate one stands, the human context of what is playing out in Bali is both sobering and tragic.

As it has done  in the past, the condemning to death of Australians  in foreign countries has brought into sharp focus our consideration of the role of punishment within the judicial system.

There is no doubt that these two men planned and perpetrated a serious crime in which they convinced other young Australians to participate and which, if it had been successful, would have resulted in further suffering in Australia for those addicted to the heroin being trafficked.

They would have stood to make a large amount of money if their crime had gone undetected.

That Indonesia, a sovereign nation, has imposed through its judicial system a punishment it has determined  appropriate to the crime committed, must be respected.

The Constitutional Court has determined on at least two occasions that the death penalty should apply for certain crimes in Indonesia.

For Australia to suggest that it should not apply in a sovereign nation is problematic, especially when it is remembered that many Australians supported  the death penalty being imposed against those convicted of the Bali bombings.

Yet what must be questioned, robustly and impartially, is whether those laws have been correctly interpreted and the decisions of various courts objectively and fully implemented.

It is apparent that there exists some serious disquiet from within the country’s senior judiciary as to whether the rulings of the Constitutional Court have been observed in the cases of  Chan and Sukumaran.

Indonesia’s former Chief Justice of the Constitutional Court, Dr Jimmy Asshiddiqie, who it must be pointed out cast the deciding vote in rejecting a 2007 appeal from both men, has now  expressed the view that Indonesia’s retention of the death penalty is seriously out of step with international human rights.

Even more significantly, he says  the Constitutional Court has ruled that prisoners who have been on death row for 10 years and who have demonstrated reform and rehabilitation, should have their sentences commuted to imprisonment.

What appears to be now beyond any reasonable doubt is that both Chan and Sukumaran have not only accepted the seriousness of their crime and demonstrated genuine remorse, they have also achieved real rehabilitation in turning their lives around in circumstances few of us will ever understand.

For anyone with the remotest exposure to the criminal justice system in any country, there is a broad understanding that rehabilitation is the best outcome that can come from any crime.

For the guilty party to acknowledge their wrong and to turn their life around in service of the community they once offended against is rare and should be recognised.

It should not be forgotten that other than being the possible source of the original drugs, the Indonesian drug community would not have been harmed by the supply of this drug, as the intended recipients were Australian drug users.

As Chan and Sukumaran’s legal team continue their efforts for administrative review of the President’s decision not to grant clemency, there continues the tension between the Supreme Court and the Constitutional Court as to how they should be dealt with.

The Indonesian President, Joko Widodo, was elected on a platform of being tough on crime. For him to bow to international pressure and grant clemency to Chan and Sukumaran may be seen by some in Indonesia as contrary to his pre-election commitments.

There is however, the ability for the President to indicate that the question of whether the death penalty can be commuted to life imprisonment in cases such as Chan and Sukumaran be once again determined by the Constitutional Court. By indicating that such an application could be made, despite precedent to date suggesting applications to the Constitutional Court cannot be made where it has previously provided a ruling for offenders, an opportunity could exist for Chan and Sukumaran to avoid the death penalty.

With fresh evidence of their rehabilitation being available the grounds for such a further review could be well made out. To allow such an application would remove pressure from the President and confirm that Indonesia is indeed a country that is subject to the rule of law as an emerging democracy within South-East Asia.

David Jones is a partner of Newcastle’s Carroll & O’Dea Lawyers. 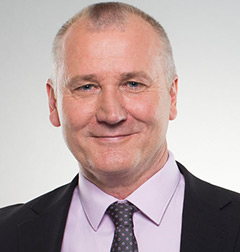