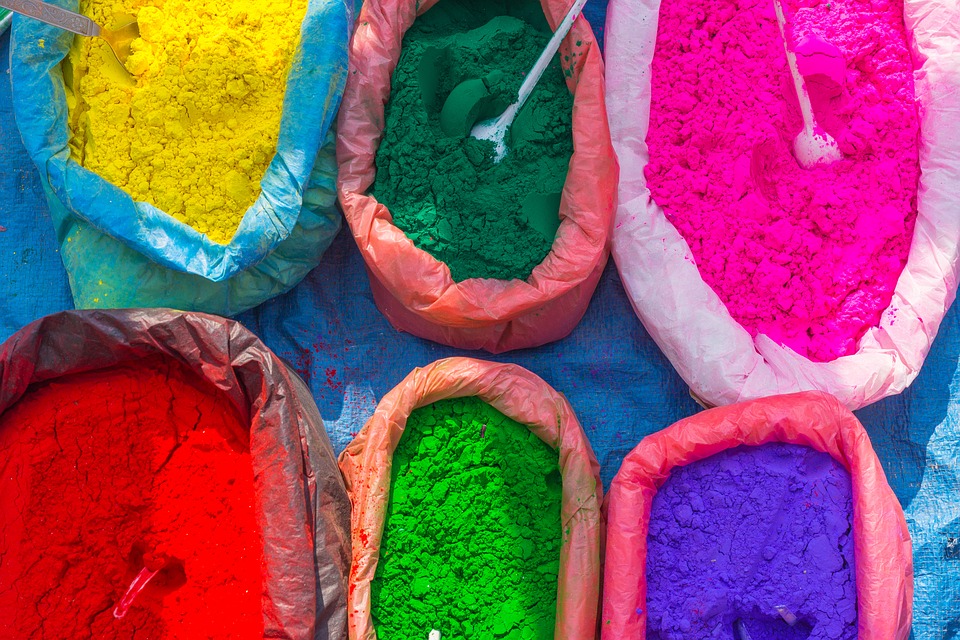 Back in 2009, a retailer at Paddy’s Markets objected to changes in trading hours on the basis that they were made contrary to the provisions of the Retail Leases Act, and commenced proceedings in the ADT.
The Landlord argued that the market stall was not a “retail shop lease” and hence not subject to the Retail Leases Act.
The retailer was successful in the ADT.
On appeal, (first to the appeal panel of the ADT, then to the Court of Appeal) some of the determinations in favour of the retailer were overturned, however the determination that the market stall was a “retail shop” remained. The Landlord has continued to appeal against that determination.
The appeal process has come to an end, with the High Court refusing an application from the Landlord for special leave.
The NSW Court of Appeal’s decision stands, and contains a good discussion about what can constitute a retail shop and what may be excluded.