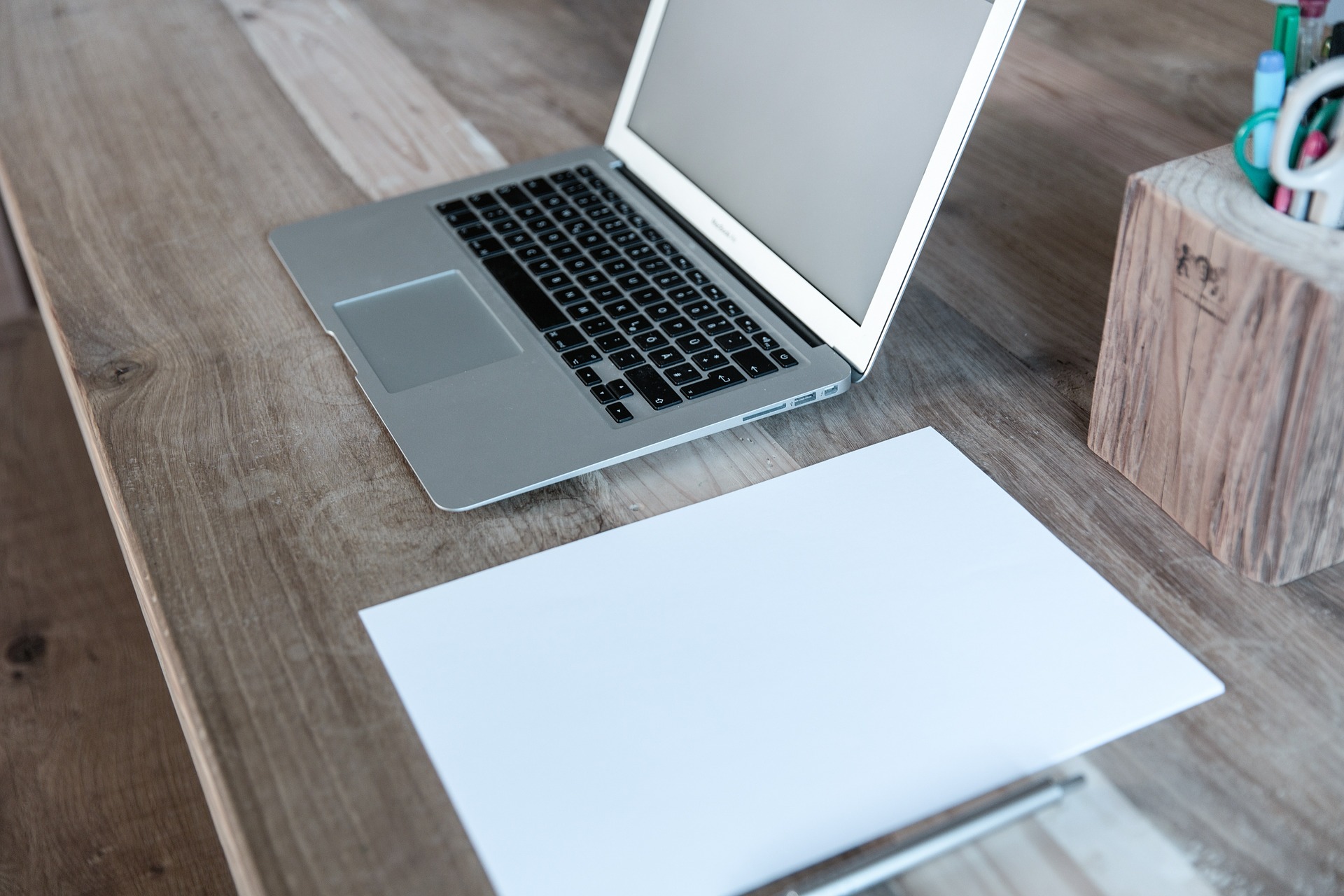 Published on September 6, 2019 by Selwyn Black and James Pinkerton

On 14 August 2019 the Australian High Court decided that the Glencore group could not rely on legal privilege to prevent the Australian Taxation Office from using part of the so-called “Paradise Papers”, being documents hacked/stolen from the Bermuda law firm Appleby.

The papers were part of the documents known as the “Paradise Papers”, which were stolen from Appleby’s electronic file management system and provided to an international consortium of investigative journalists before being further distributed.  Glencore sought an injunction against use by the Australian Taxation Office.

The Court noted that in this case there was no claim for breach of confidence.  In any case, such a claim would not have succeeded where the material had already been widely distributed.

This may be a case where the existing law does not take into account widespread hacking.  However the Court effectively said that extending the law was a policy decision up to Parliament, rather than grounds to extend a legal privilege.

In earlier times, a company such as Glencore might have sought an injunction against the first recipients of the material, upon the basis that it involved a breach of confidence.  However that seems to have been pre-empted by the extremely widespread distribution of the material to many journalists throughout the world, so that effectively the horse had already bolted.

So in the law, as in so many other areas of activity, privacy and privilege are diminished in the hacking and digital age.