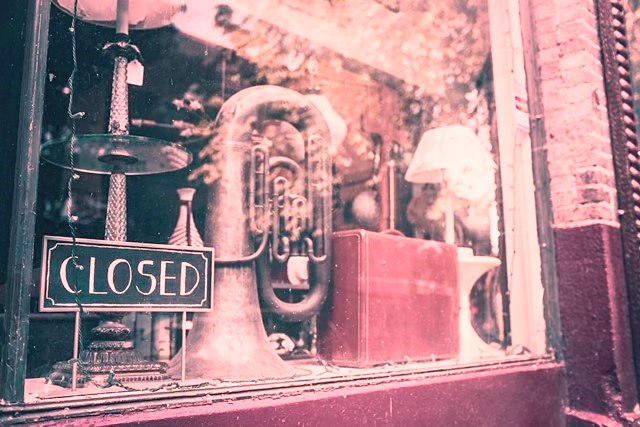 When the band ‘Strawbs’ sang “Part of the Union” in 1973, it enjoyed considerable commercial success.

It was a time of turmoil in the workplace in England and was characterised as involving radical industrial action, walking off the job, or in American parlance “wild cat strikes.”

The song may well have been somewhat tongue in cheek.

In part the lyrics provide:

“I say what I think

That the company stinks
Yes, I’m a Union man”

In the workplace, you remain an employee and you also need to be cautious of what you say outside the workplace.

There is case law that has clearly developed that an employee should not engage in conduct which may do damage to the reputation of the employer including on social media.

In the song there is a refrain:

You don’t get me I’m part of the union

If that is meant to convey you can’t get me because I am part of the union, and presumably is a reference to the relationship between the employee as a union member and the employer, then again in modern Australia, this is completely wrong.

There are protections for union members. However, being a union member or a delegate is not a shield against reasonable management action, which is not motivated, in whole or in part, by you being a member of the union or a delegate.

Further lyrics from the song also do not reflect Modern Australia such as:

“The sight of my card
Makes me some kind of superman”

It is not so much you are a superman, but rather you have exercised your right of freedom of association which is protected by law in Australia.

Protections include in the NSW Industrial Relations Act in s 210 which states in part:

(1)  An employer or industrial organisation must not victimise an employee or prospective employee because the person:

(a)  is or was a member or an official of an industrial organisation of employees or otherwise an elected representative of employees,

The Fair Work Act provides protections for freedom of association, i.e. your right to be a member of your union and a union member exercising a workplace right.

Again these protections are not without limit and recent the High Court decision of CFMEU and BHP Coal established the union member was not protected from disciplinary action when the member, during a stoppage of work, which was protected industrial action, participated in roadside protests. More specifically signs were held up stating “No Principles Scabs No guts.”

The employee was terminated for the manner in which he participated in the protests. The High Court found the termination did not breach the Act.

There needs to be an insight, that propositions such as:

And I don’t get fooled

By the factory rules
Because I always read between the lines”

Do not reflect the industrial reality. Such reality includes

(3)   Complying with reasonable and lawful directions.

In conclusion whilst there are legislative protections for union members with assurances of freedom of association, such protections do not exist in isolation. As to the song, by all means enjoy it but do not think it represents the law in Australia. The more accurate lyric may well be ‘You can’t get me because I choose to be part of a Union.’