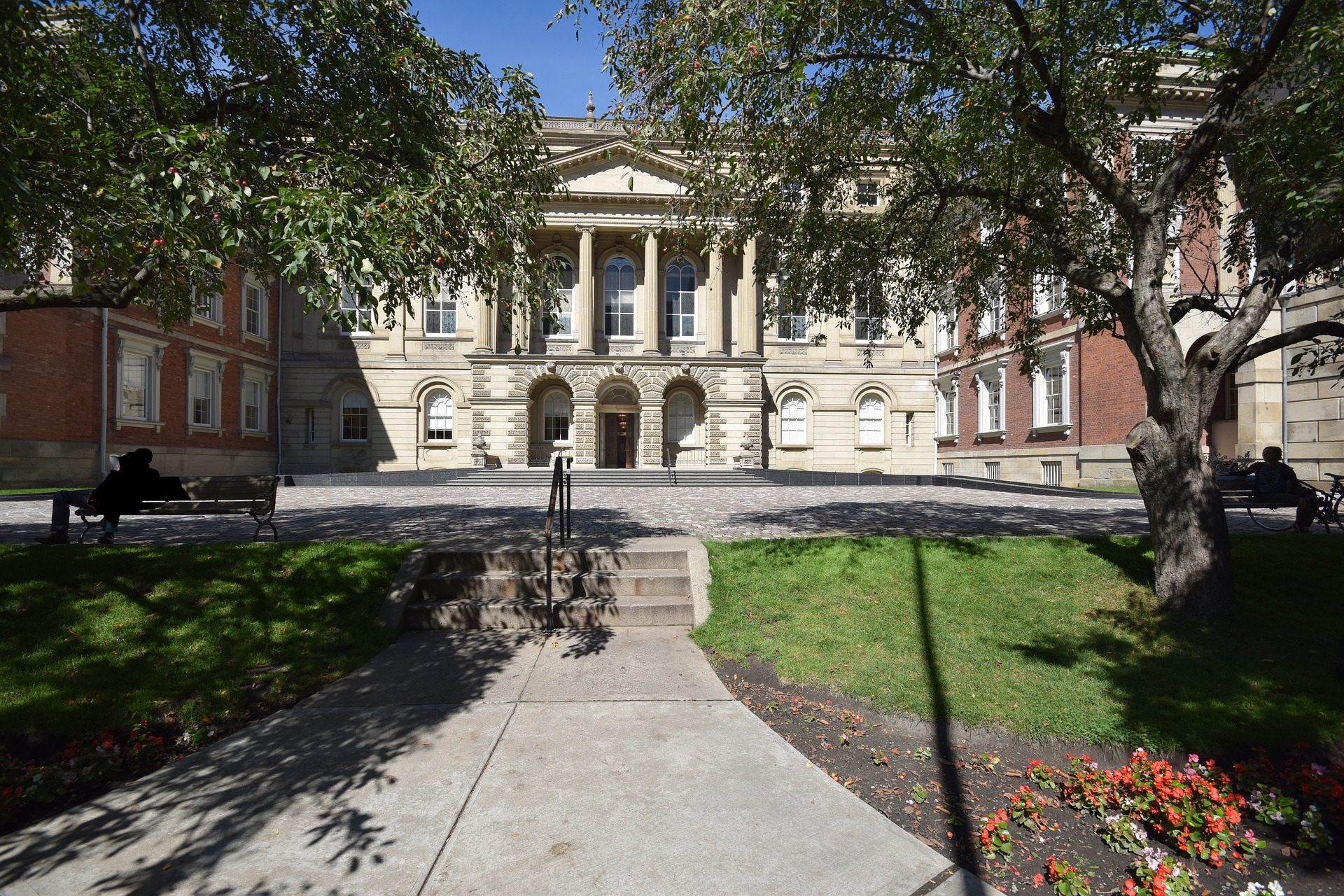 (1) Where a person, by means of circulars, advertisements or otherwise, threatens a person with infringement proceedings, or other similar proceedings, a person aggrieved may apply to a prescribed court, or to another court having jurisdiction to hear and determine the application, for:

(a) a declaration that the threats are unjustifiable; and

(b) an injunction against the continuance of the threats; and

(c) the recovery of any damages sustained by the applicant as a result of the threats.

(a) held that Coretell had not infringed AMC’s patent;

(b) held that AMC’s threats to bring infringement proceedings against Coretell were unjustifiable within the meaning of Section 128; and

(c) ordered AMC to pay Coretell over $1.5 million in damages pursuant to Section 128.

The Court of Appeal

(a) the relevant damages must arise from the threat to commence proceedings, not from the actual proceedings themselves;

(b) based on the evidence, Coretell’s Camteq product was not ready for commercial supply at the time of the threats;

(c) there was no evidence that if the threats had not been made, Camteq would have been available for commercial supply 6 months later; and

(d) the threats did not impede the development of Camteq.

Patent owners need to ensure that they have a justifiable position in making any threat to sue for patent infringement.

If you are on the receiving end of any unjustifiable threats by patent owners, you need to be able to prove any damages that you suffer as a result of those threats.