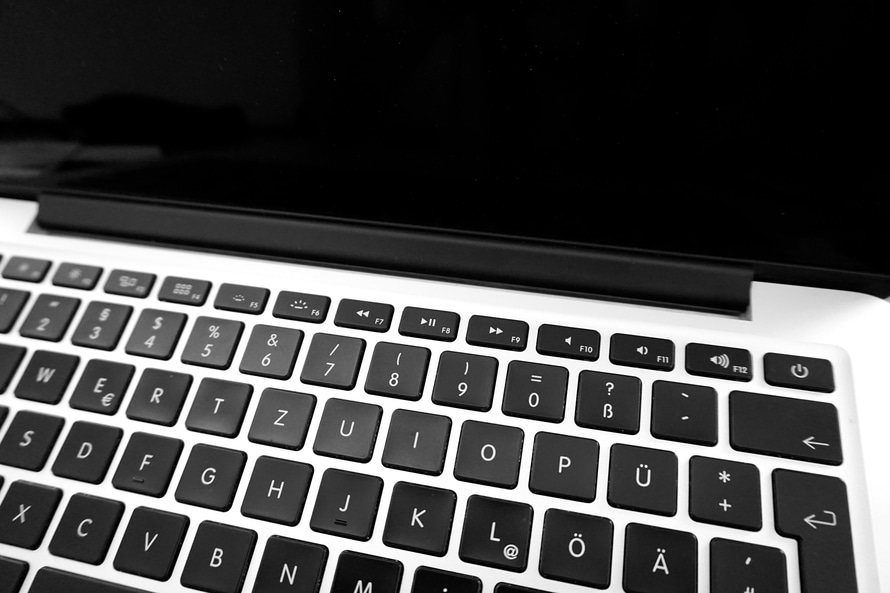 Phantom Paid Annual Leave – Is it there even though you can’t see it?

The majority decision of a Full Bench of Fair Work Australia in the recent cases concerning approval of the special annual leave arrangements contained in the Hull-Moody Finishes Pty Limited Enterprise Agreement 2011 has come at an interesting time bearing in mind the scheduled review of the Fair Work Act 2009 (Cth) in 2012.

The majority (Vice President Watson and Senior Deputy President Hamberger) held that the agreement’s provisions – whereby employees were paid a specific “annual leave” component with their regular wages and then required to take a minimum of two weeks’ leave per year (although unpaid) – was not contrary to the National Employment Standard’s provisions relating to paid annual leave, and thus were permissible in the proposed agreement.

Commissioner Cambridge dissented, the main thrust of his decision being that the scheme proposed had the effect of “cashing out” and was both contrary to the “cashing out” provisions and the overall intention of the NES.

If one looks at the most relevant sections of the NES – namely sections 90 and 92 of the Fair Work Act – in isolation, one would have to agree with the majority that there is nothing in those sections that requires payment for annual leave when the leave is actually being taken, and the scheme in question was not “cashing out” because leave still had to be taken (although unpaid).

The decision, which will not be subject to further appeal or review, appears to be a significant one for those employers who might be looking at methods to prevent annual leave payments accumulating or to generally “manage” employees’ leave.  It also seems to provide a significant alternate option to the provisions allowing a limited form of “cashing out” under the FW Act under specific conditions.

On the one hand the majority decision is certainly based on a logical (although perhaps rather literal) reading of the relevant provisions. On the other, Commissioner Cambridge contended that the arrangement amounted in substance to “cashing out” if not in form.

Whichever view is correct, what seems to be the necessary consequence of the interpretation of section 90 adopted by the majority is that there is apparently nothing to stop an employer contracting at common law to pay all its employees their annual leave pay as an identified “annual leave part payment” component with their weekly pay.  That initiative would immediately eradicate the problem for employers of having to “manage” annual leave (ie making sure that employees take their leave so that the employer does not have a huge annual leave liability accruing).

I think this decision is worth considering in the coming review of the FW Act. In that context it would be worthwhile, in my view, if there was some dialogue on improvising provisions for the management of annual leave – so that employers do make employees take leave regularly and employees do not “hoard” leave. It is however a complex issue – on the one hand there is the long established “policy” of  annual leave being used for its real purpose of giving employees a proper break after each year of service, as against the desire of employees to make their own decisions about whether they take leave or take “the cash”.

But the issue does need attention because the Hull Moody Finishes decision is a sign that more exotic methods to deal with the problem are now being pursued.