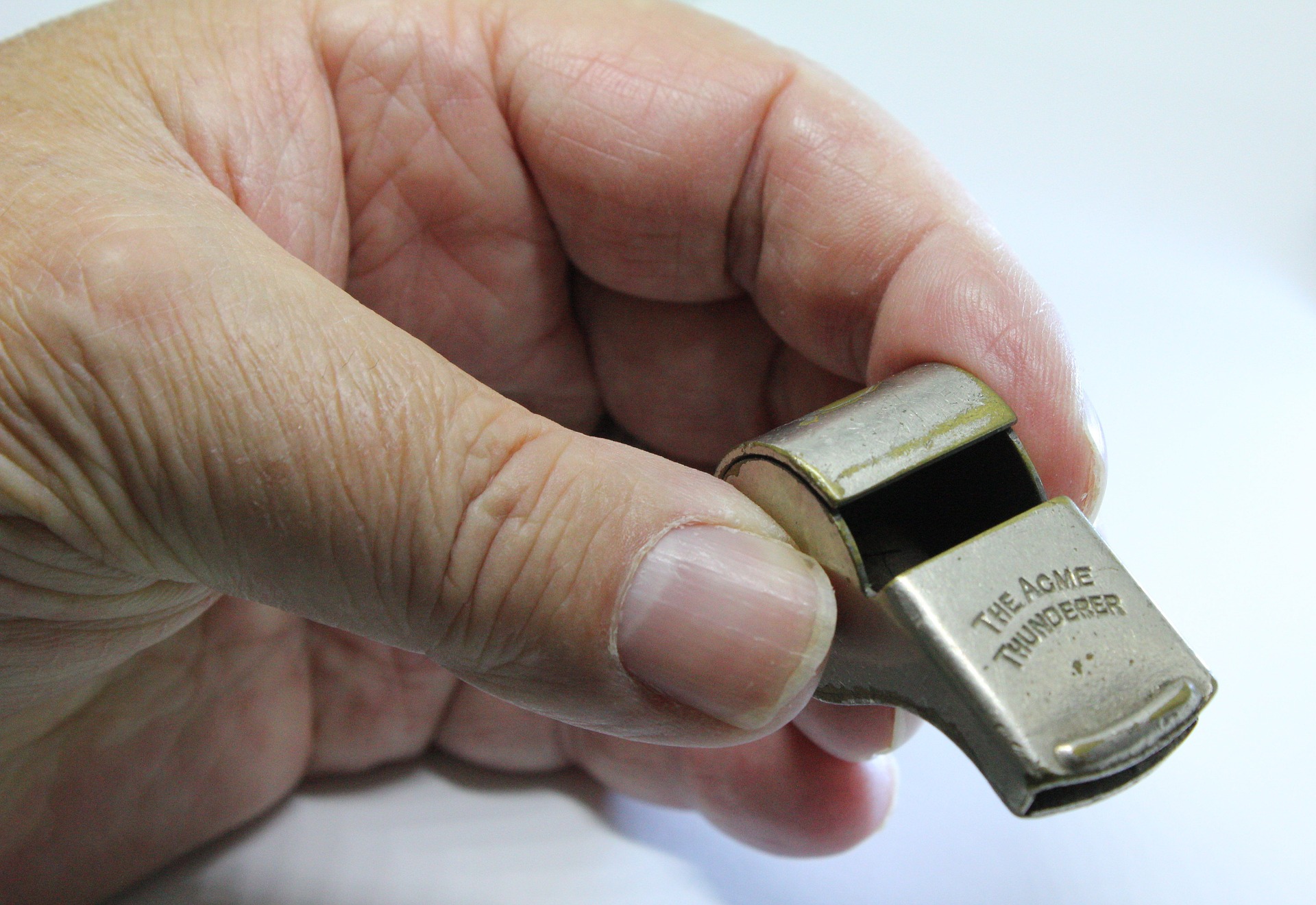 In 1994, the NSW Government introduced the Public Interest Disclosures Act 1994 (“PID Act”) to offer protection to whistleblowers who disclose evidence of corrupt conduct or maladministration by a public authority or its officers. The PID Act not only declares it illegal to take detrimental action against a whistleblower for making the disclosure, but it also provides compensation for any loss suffered by the whistleblower if they do experience retaliation. This article explains the compensation available to whistleblowers in New South Wales.

What is a Public Interest Disclosure?

A Public Interest Disclosure is the disclosure of information relating to a public authority including:

Under the PID Act, a disclosure made by a person in relation to the above conduct will only be treated as a Public Interest Disclosure and thereby receive protection under this Act if the disclosure is made to a specific authority by a certain class of persons.

Who can make a public interest disclosure?

To be protected by the PID Act, the disclosure must be made by a public official.

A “public official” is defined as an individual who is an employee of or otherwise in the service of a public authority such as a public service agency, local government authority or the NSW Police.

The public official making the disclosure, must honestly believe on reasonable grounds that the information they seek to disclose shows or tends to show, that another public official or public authority has engaged, is engaged, or proposes to engage, in the abovementioned conduct.

A disclosure will be protected under the PID Act regardless of whether the person who made the disclosure is still a public official.

To whom must the public interest disclosure be made?

What is not a valid public interest disclosure?

Similarly, a disclosure made by a public official that principally involves questioning the merits of government policy will not be protected.

In both situations, the person, employer, or organisation who takes detrimental action against a person who made or is suspected to have made a disclosure will be liable to pay compensation for any loss that the other person suffers as a result of that detrimental action.

“Detrimental action” is defined under the PID act as action causing, comprising, or involving:

(b)  intimidation or harassment,

(c)  discrimination, disadvantage, or adverse treatment in relation to employment,

(d)  dismissal from, or prejudice in, employment,

Whilst a claim for damages under the PID Act is yet to be decided by a NSW Court, Carroll & O’Dea Lawyers have successfully achieved a number of significant settlements for whistleblowers which have included compensation for loss of employment, loss of earning capacity, medical treatment expenses, requirement for domestic assistance and pain and suffering. Without a court decision, it is unclear whether damages are ‘capped’ by the Civil Liability Act 2002, or whether damages are able to be assessed based on common law principles.

If you need legal assistance on any of these issues, contact us here.