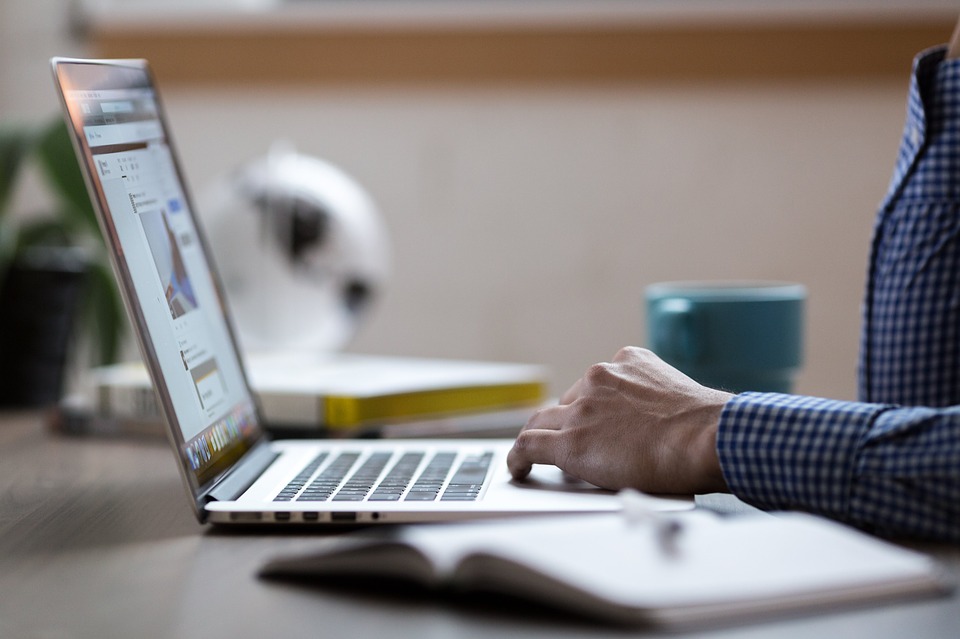 Reality check: What you say outside of work can impact your employment

As first published by United Magazine Summer 2017: Stronger Together.

In recent years there have been a string of high profile examples where somebody has found themselves in hot water at work for comments made in their personal capacity.

Whether it be hotel worker Michael Nolan getting fired for posting abusive Facebook comments to SMH opinion writer Clementine Ford, a Canberra children’s entertainer losing her role over her “It’s Okay To Say No” profile photo or SBS newsreader Scott McIntyre getting the sack for a controversial ANZAC day tweet, these instances are often met with the same public response – “But what about freedom of speech?”

The reality is there is no express constitutional or legislative protection for unrestricted freedom of political communication in Australia. Many people traditionally associate the idea of “freedom of speech” with the United States First Amendment, which provides:

Congress shall make no law respecting an establishment of religion, or prohibiting the free exercise thereof; or abridging the freedom of speech, or of the press; or the right of the people peaceably to assemble, and to petition the Government for a redress of grievances.

That recognition, whilst very important, does not create personal rights in terms of freedom of political communication. It does not let you make any political comments and be protected from any adverse consequences, responsibilities or accountabilities for what you say.

The Federal Court decision of Chief of the Defence Force v Gaynor [2017] FCA FC41 brings these limitations and constraints into sharp focus, particularly as they relate to the workplace. That matter concerned Mr Bernard Gaynor, a Major in the Australian Army Reserve who communicated a range of public opinions through a blog publish on his personal web page. He made the same comments on his Twitter account and through his Facebook page.

Mr Gaynor’s statements included words to the effect that he would not let homosexual people teach his children, that it was wrong to let members of the ADF march in uniform at the Sydney Mardi Gras, as well as expressing views critical of Government and ADF policy, including the conflict in Afghanistan and a range of comments relating to the practice of lslam.

Mr Gaynor contended he was making these publications in a personal capacity and not as an “employee” of the Army Reserve or the Australian Defence Force, however there was no dispute that any reader could easily identify that he was an officer in the ADF from his various publications.

Mr Gaynor was cautioned by his superiors about his publications, but he did not change his practices and steps were taken to terminate his service. Mr Gaynor’s publications came against a background where the ADF, over a number of years, had been seeking to change its position to ensure it was encouraging greater diversity in gender equality.

The ADF had its own publications clearly identifying these aims, as well as instructions to Commanders that all personnel and prospective personnel were to be valued and treated fairly on individual merit and with respect and dignity. The Court considered the ADF was attempting to encourage tolerance and acceptance of diversity.

Mr Gaynor challenged his dismissal on the basis that it interfered with the implied constitutional freedom of political communication. Though the Federal Court initially favoured Mr Gaynor on this position, the Full Bench overturned that decision and re-iterated that the implied freedom in the Australian Constitution did not grant personal rights to individuals. Put another way, the Full Bench held the freedom of political communication is a limit on the legislative power of the Government, not an expressly created right for individuals.

The Full Bench rejected the notion that the matter was a case of Mr Gaynor having been terminated for expressing his political opinion. Rather, the Court found Mr Gaynor was terminated for not complying with the policies and directions of the ADF.

The Court held that it was not a question of whether Mr Gaynor’s dismissal itself was incompatible with the implied freedom of political communication, but rather whether the Government legislation and regulations that allowed the ADF to dismiss him breached that freedom.

This Regulation permitted the termination of a service of an officer in certain circumstances and was not incompatible with the implied freedom. Mr Gaynor sought leave to appeal his matter to the High Court and his application was rejected.

Accordingly whether you are in the Army, the public sector or the private sector, and employer has the capacity to set out a range of policies over issues that pertain not simply to the narrow traditional economic focus of an enterprise but to a much broader range of policy criteria including being a “good corporate citizen”.

What you say, and the risk of adverse action you take in saying it, must be measured against the means by which you communicate, the extent to which you are identifiable as the author of what is said, whether you are readily identified as an employee of your company and the policy of the employer.

It is a high risk strategy to be relying upon implied protections for the freedom of political communication and it is a strategy unless there are exceptional circumstances which will fail.