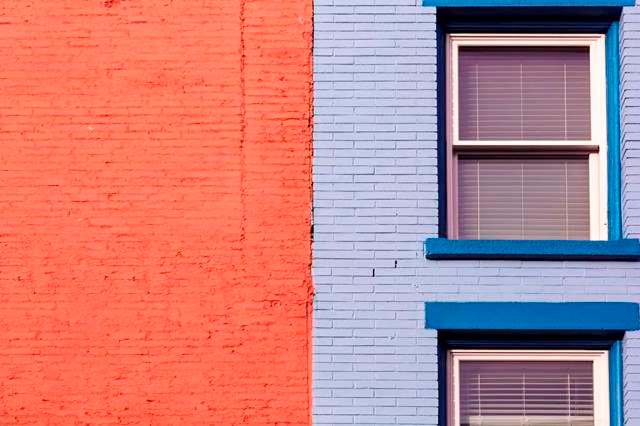 Recovering Bribes and Other Misused Funds

The Australian press has recently been reporting a new case in which executives of a company are alleged to have misused the funds of their corporate employer. The allegations include:

If the allegations are true, then that points to either a lack of appropriate corporate governance controls, or a failure in the implementation of controls.

Carroll & O’Dea have recently acted in a number of matters in which an organisation sought recovery from an executive, member of staff, and suppliers, for bribery, misappropriation of funds, and in connection with holding an interest in a supplier.

While it is trite to say that prevention (through appropriate governance controls) is better than attempting to recover misused funds after the fact, bribery and misuse of funds poses special problems for recovery.

While the employer claims to have uncovered the alleged frauds in the case that is being publicised now, some perpetrators will avoid having anything in writing that can point back to what they have done – the key incriminating part of the transaction is frequently cash in “brown paper bags”. This creates not only difficulties proving the misconduct, but also difficulties in identifying that it has happened at all. In the case of bribery, a later audit might identify that pricing is above market, but that will not get the employer to proof of bribery, because the excessive price could equally be explained as a poorly negotiated deal.

Where the perpetrators have avoided anything incriminating being in writing, the victim may never be able to discover the frauds without a confession by one of the parties. Even though the victim may be able to get preliminary discovery (although even that has its challenges in bribery cases), there may not be any documents to discover. Even if there are document to discover, it is no small stretch to suspect that the sort of person who takes, or pays, bribes, might not be inclined to comply with discovery obligations.

Even if the fraud is discovered, a senior executive who is careful with their spending is less likely to be motivated to commit frauds, so it may well turn out that the fraudster has spent all of their money and has no assets to satisfy a judgment. In those cases, the best avenues for recovery may be against others who are involved, to some degree, in the fraud.

The nature of these actions

A common lawyer who is looking for recovery for these sorts of claims may be tempted to go straight for equitable causes of action, since the breach of fiduciary duties and associated actions are the ones where misappropriation may have been dealt with in law school. However the equitable actions are not the only place to look, or even necessarily the best. These underlying facts may also give rise to claims for conspiracy, deceit, or (in Australia) misleading conduct.

The alternative claims may more straight-forward to run. They may also be preferable for procedural reasons, such as if the rules of court allow you to get default judgments for damages claims, but not for other types of relief. In that case, if other relief is pleaded, the defendant may be able to simply ignore the claim without putting on a defence, and effectively put the victim to the expense of proving it.

Bribery – a higher duty to disclose

A claim for bribery can be brought against both the payer of the bribe, and the payee of the bribe. While there is some lack of clarity in the cases, it seems that bribery is in the nature of its own tort claim at common law.

A little known aspect of bribery claims is the burden imposed on a person who provides a benefit to the agent of another. The law defines a bribe as a payment of a secret commission whereby the person making the payment:

In addition, in a bribery claim against the payer of a bribe, it does not matter whether:

(c)        the payer knew or suspected that the agent would conceal the payment from the principal;

(d)        the bribe was given specifically in connection with a particular contract.

If the only remedy required is damages, the bribery claim will often be the most efficient to run, where it applies, given the simplicity of the elements of the claim, its strict imposition of duties on the participants, and the lack of any need to prove damages.

Other senior employees – failure to report

In some cases there may be another senior employee who has failed to report, or has even assisted in covering up, bribery or misuse of funds by another, even though they were not themself receiving bribes or misdirected funds.

An employee who fails to report that misconduct may be liable for damages for breach of contract, for amounts the employer would have saved if the conduct had been reported.

Detecting and proving bribery and misappropriation of an organisation’s property is very difficult, so it is always best to have in place procedures designed to prevent it in advance.

Where an employee has taken bribes, or misappropriated an organisation’s property, there are several causes of action to consider, rather than just fiduciary duty claims, and in the case of bribery, the specific action for damages bribery may be the most effective remedy.