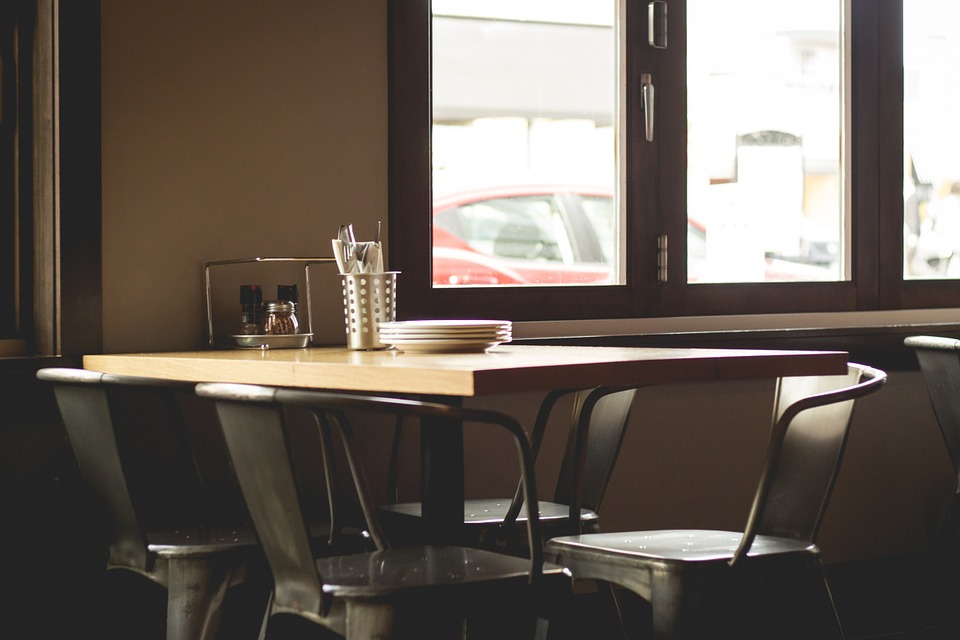 No commencement date?… No lease!.. But wait, there’s more!

A restaurant tenant exercised its 5 year option of renewal expiring November 2017.  One month after exercising the option, the lessor and lessee agreed to a different term for an initial period of 3 years with 2 further 5 year options.

To this end, the tenant sent an email to the landlord:-

“We understand that you have agreed to grant a new lease for a period of 3 years with 2 further options of 5 years with a commencing rental of $4,828.00 plus GST plus outgoings with an increase of 3% yearly, the first increase to be effected in November this year.”

“I confirm the amounts and conditions for a new lease as per your email.”

Shortly thereafter, the tenant wrote to the landlord saying it had sold the restaurant business, subject to the landlord granting the incoming tenant a new lease upon the terms referred to above.  A few days later, the tenant’s Solicitor sent proposed lease documentation to the landlord stating that the purchasers’ Solicitors had requested 3 years plus 2 further 5 year options with no outgoings payable other than 50% of water usage.  The landlord’s Solicitor confirmed it was prepared to grant a new lease to the incoming purchaser on these terms.  The tenant soon after replied, saying negotiations for the sale of the restaurant may not proceed, and asked that the lease simply be prepared in favour of the existing tenant and that if the sale of the restaurant did eventually proceed the tenant would seek the landlord’s consent to a transfer.  Some weeks later, the existing tenant also informed the landlord that one of its directors would guarantee the terms of the lease.

The landlord delivered two copies of a proposed lease to the tenant for execution.  The tenant alleges she then told the landlord about certain renovations she wished to do in the restaurant and that because of the extended tenure (3 + 5 + 5) she proposed to undertake substantial renovations and give the premises a facelift.

The tenant signed the new lease and disclosure statement and sent the documents to the landlord.  Three months later the tenant enquired when it could expect to receive the landlord’s signed lease documents.

There was no reply.

The tenant then spent almost $115,000.00 renovating the restaurant.

Some months later, the landlord’s Solicitor sent the tenant an email stating that the landlord required the insertion in the lease documents of a “renovations clause”, effectively a 6 months demolition notice clause.  The tenant replied that such a clause was unacceptable.  The landlord had secretly obtained a development consent to redevelop the building.

Some 4 months later, the landlord’s Solicitor wrote to the tenant demanding that they vacate within one month alleging the tenant was only a monthly tenant.

The landlord said that the proposed 3 + 5 + 5 lease agreement was only discussed in the context of  granting a lease to a purchaser of the restaurant business and that there was no agreement to grant such a lease to the tenant.

The landlord tried to rely on s.126 of the Instruments Act, 1958 and s.54, Property Law Act, 1958, arguing that although the parties had agreed on the rent and subject matter of a proposed lease, there was no mention of the actual proposed commencement date of the new lease.

The tenant asserted that the new lease was meant to commence on 1 November 2014 however this was not mentioned in any correspondence and the Court was unable to determine whether this starting date was actually discussed or was simply an assumption.

The Court declared that the commencement date of the new lease “is a matter of great importance and that since the Court could not find that an essential term of the lease agreement had been agreed, it could not find that a concluded agreement was reached”.  The Court found that since a commencement date was not contained in the emails or notes, the “note or memorandum is not sufficient to describe the subject matter of the agreement and so it does not satisfy s.126 of the Instruments Act, 1958 and accordingly, if there was an agreement, it is unenforceable.”

In the alternative, the tenant argued that the landlord is estopped from denying that the applicant is a tenant of the premises and relied upon the principles of equitable estoppel…..

The Court found in the present case that it was quite clear that, by:

the landlord induced the tenant to make an assumption that the tenant had a lease of the premises for the term set out, namely 3 + 5 + 5.

The landlord was aware the tenant believed it had the benefit of a new lease and on the faith of that assumption, allowed the tenant to expend a large amount of money on extensive renovations and forego any income from the restaurant business during the renovations.

In these circumstances, the landlord was under a duty to correct the tenant’s mistaken assumption but it did not do so.

The tenant’s claim with respect to promissory estoppel was therefore established and the Court ordered that the landlord must execute the lease that had already been executed by the tenant, such lease not to include any demolition clause.

In July 2016 The High Court of Australia was not so kind to another tenant…………..

The High Court has reinforced the basic principle that there can be no enforceable agreement to renew a Lease unless at least the essential terms of the Lease have been agreed.

The owner of Melbourne Casino and Entertainment Complex granted one of its tenants two Leases limited to a term of five years.

The Leases required the tenants to undertake substantial refurbishments. The tenants argued that in order to induce them to enter into a short five year term, the landlord made a series of “She’ll be right” statements (verbal only) to the tenant amounting to a promise that the landlord would renew the Leases for a further five years if the tenant undertook the substantial refurbishments.

The tenant spent over $1 million on the refurbishment, relying on the Landlord’s “promise” to renew. The Landlord subsequently refused to renew their lease.

The Victorian Court of Appeal found that a statement made by a commercial landlord to a tenant that it would be ‘looked after at renewal time’ could give rise to a claim for Promissory Estoppel. There was a second argument that such statement also gave rise to a collateral contract.

It was held that even if the statement were to be considered as a promise, it was unenforceable and illusory because it then left the essential terms and conditions of the renewed Leases to the landlord’s discretion.

The High Court has basically affirmed that statements made in pre-contractual negotiations that are ambiguous, vague or simply encouraging, will not be enforceable in Contract or Equity.

In this case, the parties were both commercially savvy and experienced. It could well be a different result if the tenant were inexperienced, vulnerable or gullible.