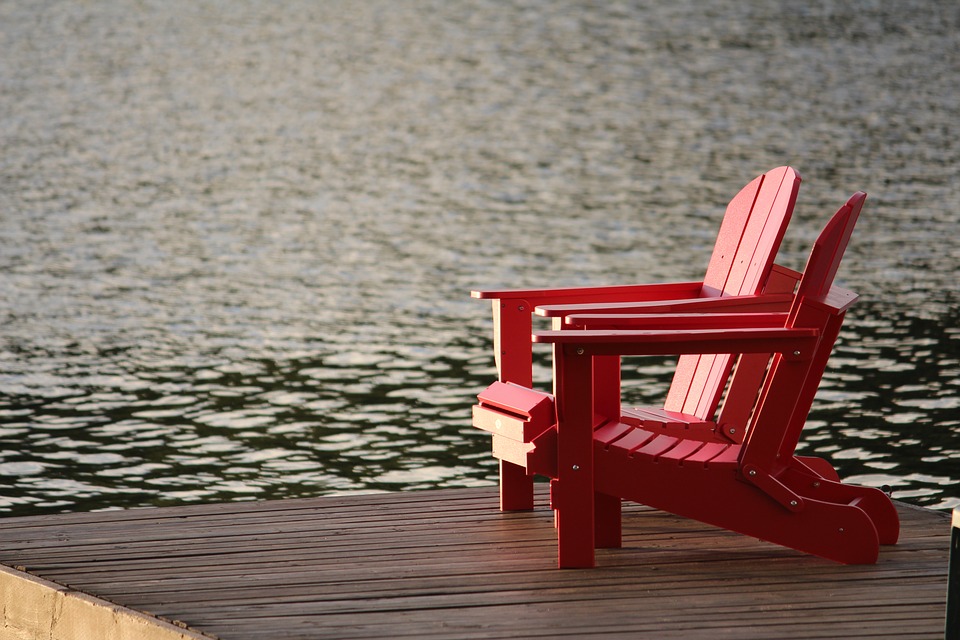 As first published in the Hunter Business Review September 2016 edition.

Are you approaching or are you over 55 and considering retirement village living?

Before you embark on this new chapter you need to be aware of the impact on you of some significant differences between retirement village living and living in your own home.

It is natural to be considering the impact of these differences when deciding whether living in a retirement village living is right for you, your partner and your family.

You may also be looking for assurance that your quality of life will be maintained by the operator, and in doing so will be scrutinising the past performance of operators when choosing where you will live.

In most circumstances, your ownership of retirement accommodation will be as the lessee of an exclusive leasehold interest in a complex owned by an operator.  You will pay an up front lump sum payment such as an ingoing contribution, which is usually in the form of an interest free secured loan to the operator.

The law governing retirement village living in is the Retirement Villages Act 1999 (Act) and the associated regulation.

Your right of ownership is contractual and can be terminated by you for various reasons. Also, the contract will terminate on your death (or the death of your partner, if he/she survives you).

Most importantly, to ensure that you as a resident are given the certainty and protection you need under these living arrangements, the legislature prescribes that the regulation of Village Contracts is standard and prescriptive.  In practice this means that where a clause in your Village Contract or the Village Rules from time to time conflicts with your rights under the Act, the relevant provision of the Act will apply.

In addition, if a clause in your contract is harsh, oppressive, unconscionable or unjust you as a resident may make an application to the NSW Civil and Administrative Tribunal seeking that that clause be declared void or varied.

Reassuringly, the Act prescribes that the operator must at all times respect the rights of residents of the village.  In particular, under section 66 of the Act the operator:

Residents (either solely or as a group) may bring actions against operators in the Tribunal for breach of section 66 seeking that the operator comply with section 66 and/or pay compensation.

In a case which was heard in the Tribunal in 2009, a resident had accumulated unacceptable quantities of goods, food stuff and rubbish in the common areas outside the resident’s unit and in the resident’s carport.

This resident brought a claim against an operator claiming that the operator had interfered with the peace, comfort or privacy of the resident in breach of section 66 of the Act.

It was found by the tribunal that “any steps taken in an endeavour to alleviate the accumulation of goods, food stuffs and rubbish in the areas outside the Applicant’s unit and in the carport were reasonable steps taken (by the operator) to ensure that the Applicants did not unreasonably interfere with the peace, comfort and quiet enjoyment of their fellow residents. It follows that the Respondent (operator) has not unreasonably interfered with the peace, comfort or privacy of the Applicants.”

During any application you may in future make to the Tribunal you will be encouraged to attempt to reach agreement with the operator in a conciliation process before your matter is listed for hearing. 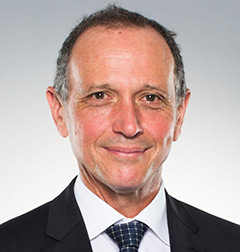 Brett Fatches ran a large and varied practice in Port Stephens, which included a mix of court litigation, out-of-court dispute handling and legal advice in a wide range of areas.