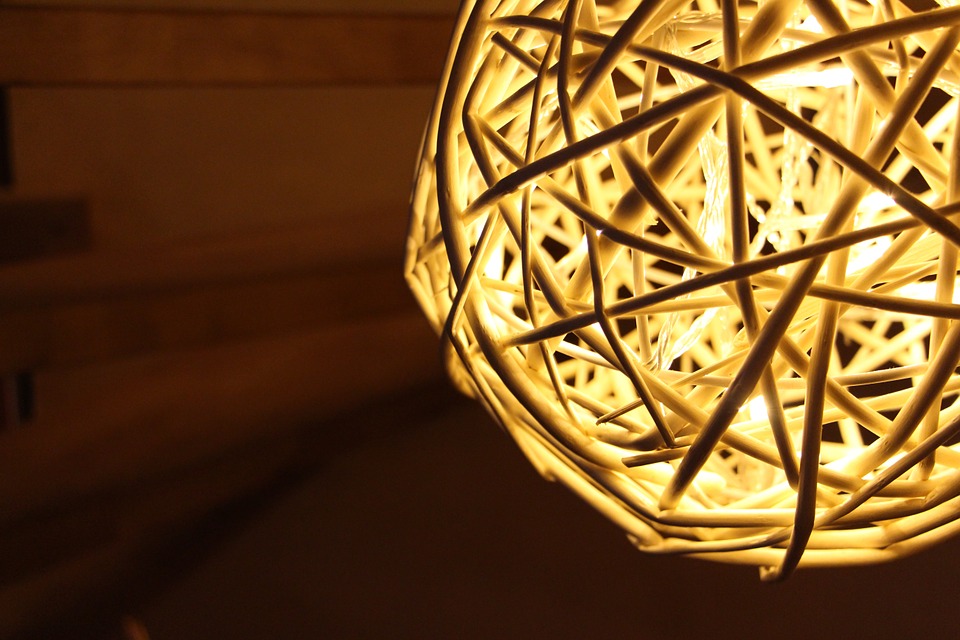 Santa Clause is coming to town

Decorations are already up and with Christmas songs playing in all the shops there is no getting around it:  the 2016 holiday season is well and truly upon us.  End of year functions and Christmas parties are just around the corner and many are thinking about letting their hair down for a night out.

Amidst all the festivities however it is important to spend some time thinking about your approach to work functions as an employee, and how best to ensure you avoid any inappropriate behaviour.  Nobody wants to be the office Grinch but inappropriate behaviour at end-of-year functions can have serious impacts on your employment, so the issue warrants consideration.

A 2015 decision from the Fair Work Commission  –  Stephen Keenan v Leighton Boral Amey NSW Pty Ltd –  showcased the heightened risks involved for employees whilst socialising at work functions where there is alcohol involved.

The Keenan case revolved around whether or not an employer can validly terminate a member of their staff on the basis that the employees’ conduct at the official Christmas party was inappropriate.

The employee in question arrived at the party a few drinks in and quickly availed himself of the free drinks on offer, rapidly becoming very inebriated.  Over the course of the evening he made aggressive and offensive comments to members of management, swore loudly and frequently, verbally harassed several female employees with unwanted advances and eventually kissed a female co-worker on the lips without consent.

When considering their decision the Commission made clear that Mr Keenan’s drunken comments constituted bullying behaviour and were a valid ground for dismissal.  The decision found that employees have a responsibility to maintain appropriate behaviour even when at celebratory work functions, specifically saying “Mr Keenan should have exercised greater control over his consumption of alcohol in order to ensure he was able to control his behaviour and comply with [the employer’s] policies.”

Relevantly the most inappropriate behaviour occurred at an unofficial after party, rather than the Christmas party itself. The Commission considered this distinction and held that the events of the unofficial after-party were sufficiently separate to the nature of Mr Keenan’s employment as to be deemed a part of his private life.

That is not to say, however, that your employer is unable to investigate behaviour that takes place at unofficial work outings or after-parties nor that an employee is immune from potential disciplinary action.   A 2008 decision of the Full Bench of the Commission (Telstra Corporation Limited v Streeter)  found that an employee’s actions at an unofficial Christmas after-party warranted an investigation of the incident by the employer as it had adverse effects on other employees and caused difficulties in the workplace. In that matter, Ms Streeter had engaged in overt sexual conduct following a work Christmas party in a hotel room with other employees.  When questioned about the incident by her employer (following complaints made by her co-workers), Ms Streeter lied. The Full Bench held that the sexual behaviour itself was part of Ms Streeter’s personal life and therefore not alone enough to form grounds for termination.  The Bench did however find the employer was entitled to investigate the incident and that Ms Streeter severed all trust and confidence with her employer by lying about her conduct during the course of the investigation.  Accordingly, her dismissal was held to be valid.

The lesson to be learnt from the Streeter decision is that even when socialising with co-workers in an unofficial setting, an employee should not engage in any behaviour they would be uncomfortable discussing with HR on Monday morning.

The holiday season presents some great opportunities to socialise with and enjoy the company of fellow employees outside of the office but the key to ensuring your work Christmas stays merry and bright is to remember your obligations as an employee and manage your conduct accordingly.  Remember, these expectations and standards of behaviour apply for employee conduct at all official work functions, so these are considerations to carry through Christmas and into the New Year.

In simple terms, some thoughts to ensure you have yourself a merry and responsible Christmas