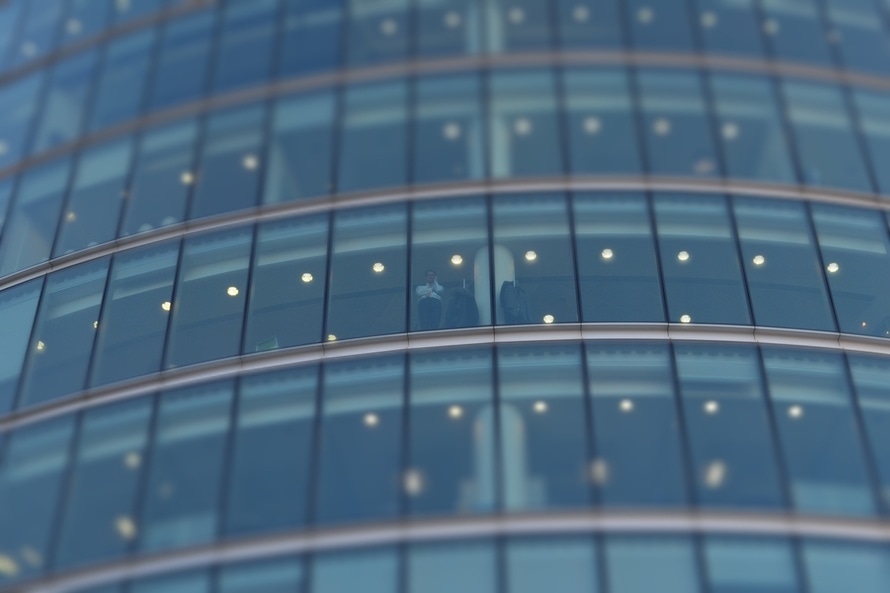 During the course of legal proceedings, costs are usually incurred by all parties in prosecuting and defending the proceedings. Such costs include the professional costs charged by a Solicitor or Barrister and disbursements such as filing fees and photocopying fees.

MAKING AN APPLICATION FOR SECURITY FOR COSTS

The Defendant can, by way of Notice of Motion, apply to the Court seeking an order for security. Such application should be made promptly and at an early stage in the proceedings.

POWER OF THE COURT TO ORDER SECURITY FOR COSTS

When making a determination for security for costs, the Court will aim to achieve a balance between the competing interests of both parties, namely:-
(a) avoiding injustice being caused to a Plaintiff by prejudicing it in its proceedings or preventing it from prosecuting its proceedings;

(b) the adequate and fair protection of the Defendant against the risk of not recovering its costs if it is successful in the proceedings and costs are awarded in its favour.

In exercising its power, the Court will give consideration to the particular facts of a case and will give varying weight to the relevant factors.
Some of the factors which the Court may take into account were considered by her Honour Justice Beazley in KP Cable Investments Pty Ltd v. Meltglow Pty Ltd (1995) 56 FSR 189. The factors considered were:
(a) Whether the application for security for Costs has been brought promptly;
(b) That regard is to be had to the strength and bona fides of the applicant’s case;
(c) Whether the applicant’s impecuniosity was caused by the respondent’s conduct the subject of the claim;
(d) Whether the respondent’s application for security for costs is oppressive in the sense that it is being used merely to deny an impecunious applicant a right to litigate;
(e) Whether there are any persons standing behind the applicant who are likely to benefit from the litigation and who are willing to provide the necessary security;
(f) Whether persons standing behind the applicant have offered any personal undertaking to be liable for the costs and if so, the form of any such undertaking; and
(g) Whether the applicant is in substance a plaintiff, or a party who is defending themselves and thus forced to litigate.
Further references to various factors which may be taken into account can be found in other case law including:-
(a) The impecuniosity of the plaintiff: Consideration will be given to whether the respondent will be unable to pay the applicant’s costs if the applicant is ultimately successful in the proceedings (Idoport Pty Ltd v. National Australia Bank Ltd [2001] NSWSC 744 at 47);
(b) Whether the plaintiff is suing for the benefit of other persons who would be immune from the risk and burden of an adverse costs order if it is unsuccessful in the proceedings (Idoport at 31 ff); (see also UCPR Rule 42.21(1)(e));
(c) Where a plaintiff is ordinarily resident outside NSW (UCPR Rule 42.21(1)(a)) or has no assets in the jurisdiction (Cheng Xi Shipyard v. The Ship “Falcon Trident” [2006] FCA 759 at 9);
(d) Whether the proceedings raise matters of public interest (Merribee Pastoral Industries v. Australia & New Zealand Banking Group Ltd (1998) 193 CLR 502 at 13;
(e) Factors peculiar to the circumstances of the proceedings (Equity Access Ltd v. Westpac Banking Corp [1989] ATPR);
(f) Whether the parties are legally aided (Webster v. Lampado (1993) 177 CLR 598);
(g) Whether even if successful in the proceedings, the likely costs order may not be in favour of the winning defendant (i.e. applicant) (Singer v. Berghaus (1993) 114 ALR 521 at 522);
(h) Whether the respondent/plaintiff is a vexatious litigant (Lall v. 53 – 55 Hall Street Pty Ltd [1978] 1 NSWLR 3010 at 313 – 314);
(i) The relative disparity of the parties (P M Sules v. Daihatsu Australia Pty Ltd (No. 2) [2000] NSWSC 826 at 82);
(j) That there is reason to believe that a plaintiff corporation will be unable to pay the costs of the defendant if ordered to do so (UCPR Rule 42.21(1)(d) and s.1335(1) of the Corporations Act, 2001);
(k) Whether the proportionality of the costs to the undertaking or activity the subject of the claim against the defendant is so miniscule as to impose an undue hardship on a plaintiff (Shackles & Daru Fish Supplies Pty Ltd v. Broken Hill Pty Co Ltd [1996] 2 VR 427 at 432.

AMOUNT AND FORM OF SECURITY

If the defendant/respondent persuades the Court that an order for security for costs should be made, the amount to be provided will be determined as part of the exercise of the Court’s discretion. The Defendant will need to put on evidence providing an estimate of its likely recoverable costs.

The Court may order that security may take such form as will provide adequate and fair protection to the defendant. The form of security may include the payment of money into Court, charges, bank bonds or guarantees.

If a plaintiff fails to comply with an order for security for costs, the Court may order that the plaintiff’s proceedings be dismissed (UCPR Rule 42.21(3)).