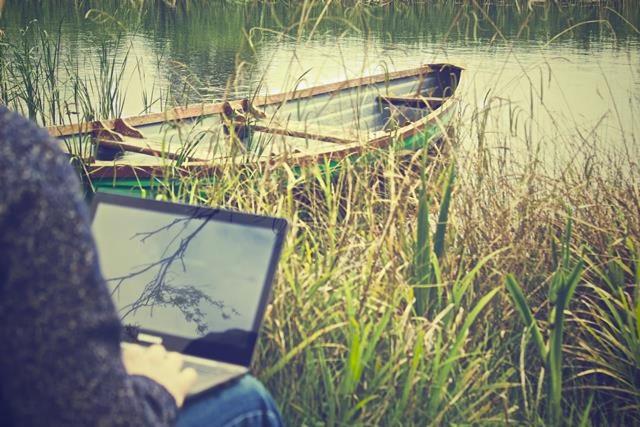 Emails, attachments and spreadsheets. These are the kind of things an unimaginative sports commentator would refer to as the “one percenters”: stats so unimportant they aren’t recorded and of no interest to anyone (except, perhaps, an excitable Rabs Warren). Nevertheless, they are an inextricable part of the modern legal workplace, and for all their unsexiness they certainly can create a lot of controversy.

While former High Court Justice Dyson Heydon is sweating on accusations of bias, the royal commission has managed to side step more serious accusations of email doctoring regarding missing attachments. John Agius, SC, representing the Construction, Forestry, Mining and Energy Union suggested the possibility that an email provided by the commission could appear to be “doctored” due to an attachment referred to in an email chain being missing from the email itself. Mr Agius withdrew from this allegation when it was brought to his attention that attachments will not remain on an email chain following a reply. It’s something well known to today’s modern paralegal (who has likely at some point or another spent several hundred hours reading other people’s emails during discovery) but perhaps a more obscure fact for a silk.

Yet these innocuous technical blunders can spiral into bigger controversies. Earlier this year, Federal Attorney-General George Brandis found himself in hot water regarding a letter sent to him by Lindt Café gunman Man Haron Monis. This letter was not provided to the inquiry into the incident. It would emerge that the omission was due to the relevant information being located on a different tab of the relevant spreadsheet. A harmless mistake perhaps, however it resulted in considerable embarrassment and questioning for Brandis.

It may be too hopeful to expect the legal sphere to be at the forefront of technical ability: a search of current NSW legislation produces a respectable 2,357 hits for fax or facsimile whilst you will only find 698 hits for email or e-mail, just beating out 114 hits for telex. The current case management regime demands greater efficiency of the law, but this will not happen if the law does not better familiarise itself with information technology that it so readily fears. It is not simply a generational problem; Australia’s libraries are full of some of the most internet-savvy men and women across all ages whilst the world’s biggest computer nerd, Tim Berners-Lee, is a sprightly 60.  It would be wrong to assume that younger generations will maintain a healthy technical knowledge base, particularly with student numbers in fields such as mathematics on the decline.

With the needs of society rapidly shifting from good penmanship to good thumbmanship, it will be crucial to ensure that those working in the legal profession have adequate technical skills. Microsoft Office is probably far off becoming part of a new Priestly 12, so the onus on ensuring this knowledge may well fall to the firms, who have the most to gain and, more importantly, the  most to lose.

A bit of tech know-how might do some good for the users themselves. The recent data compromise of the controversial website Ashely Madison has revealed hundreds of Australian government email address using the service. Ignoring the obvious ethical failings of using such a service, the more than 700 readily-identifiable email addresses represents a significant technological naivety if not a general unhappiness with one’s own marriage, job and online reputation. Lawyers should know better; we know too well that sooner or later every email ever written is going to be read by some poor paralegal somewhere.  The only saving grace is that I can assure you, they are quite bored reading the salacious online details of your life.