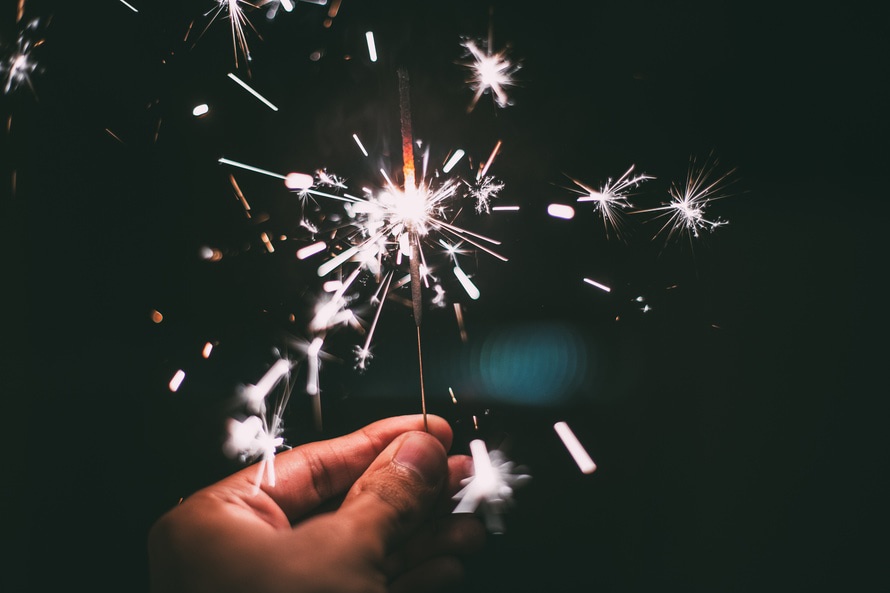 Sharing a Birthday with the Fair Work Act

Sharing a Birthday with the Fair Work Act – What has changed in two years?

In celebrating Human Capital’s milestone of 100 issues in June 2010, it is fitting to pause during the festivities to contemplate the second birthday of the Fair Work Act (FW Act). The FW Act, which commenced in most part on 1 July 2009, signalled the death of the Howard Government’s ‘Workchoices’ regime and overhauled the national industrial landscape by establishing a more uniform, cohesive system covering the vast majority of Australian workers. But is the FW Act’s birthday cause for celebration or wistful reflection?

In order to assess the impact of the FW Act since its commencement, it is important to consider how it came into force compared to the Workchoices regime. Workchoices had the Constitution’s corporations power as its legislative core and used this power to oust the industrial jurisdiction of the various States and Territories by ‘covering the field’ on employment matters. This heavy-handed approach at federal level, coupled with the harshness of the provisions as they applied to employees, unsurprisingly generated friction between the States and the Commonwealth, led to constitutional challenges, and permitted non-corporate employer entities to fall between the legislative ‘cracks’. In contrast, the FW Act was enacted following agreement between most of the States and Territories (WA being the sole dissenter), which agreed to ‘refer’ their industrial powers to the Commonwealth. This allowed for the FW Act to cover employer entities beyond constitutional corporations, making partnerships, incorporated associations and sole traders subject to the new national system.

Two significant changes to the industrial landscape wrought by the FW Act have been the expansion of the unfair dismissal jurisdiction and the creation of the ‘general protections’, the latter of which have broad application beyond existing employees to prospective employees and contractors. In the first quarter of 2011, Fair Work Australia (FWA) received 3,219 Unfair Dismissal applications and 566 General Protections claims. During 2009/2010, FWA received 13,054 ‘termination of employment’ applications (including general protections applications involving dismissal from employment). By contrast, FWA’s predecessor, the Australian Industrial Relations Commission, received 7,996 such applications in 2008/2009, the final year of Workchoices’ existence.

The increased jurisdictional coverage of the FW Act’s national system has meant that small businesses and partnerships that were previously outside the system are now subject to the provisions of the FW Act and their employees can utilise the remedies available under the Act. Claims from all participating jurisdictions can be filed in the registry of FWA. Notwithstanding the shorter deadline for the filing of unfair dismissal claims, it seems that most employees are aware of the FW Act’s remedies and the concept of procedural fairness underpinning its provisions. Further, as the general public and the legal profession become more familiar with the general protections provisions, with more cases proceeding to the Courts, the quantity of such claims is bound to increase.

A clear advantage of the new FW Act has been its streamlining effect, which has resulted in interstate employers enjoying greater certainty as to their industrial obligations regardless of the state in which their employees work. This has been aided by the establishment of a more efficient single entity – Fair Work Australia and its enforcement arm, the Fair Work Ombudsman – which is responsible for administering almost all employment and industrial matters Australia-wide, including but not limited to the drafting of modern awards, the conciliation and determination of claims and disputes, and complaint investigation and enforcement.

One of the most significant new changes has been the introduction of a national system of employment conditions from 1 January 2010. The FW Act has codified uniform employment conditions across all participating States and Territories through an increased national minimum wage, 10 ‘national employment standards’ (NES), and 122 modern awards. The NES override any less favourable standards that may be contained in an employee’s existing contract or industrial instrument. The Modern Awards apply to all national system employees through industry or occupational coverage terms and have replaced over 1,500 awards previously in force in the federal and state systems. With these latter provisions now in place for over 12 months, and the balance of the Act for nearly two years, employers and employees are now becoming more confident in exercising their rights and obligations under the FW Act.