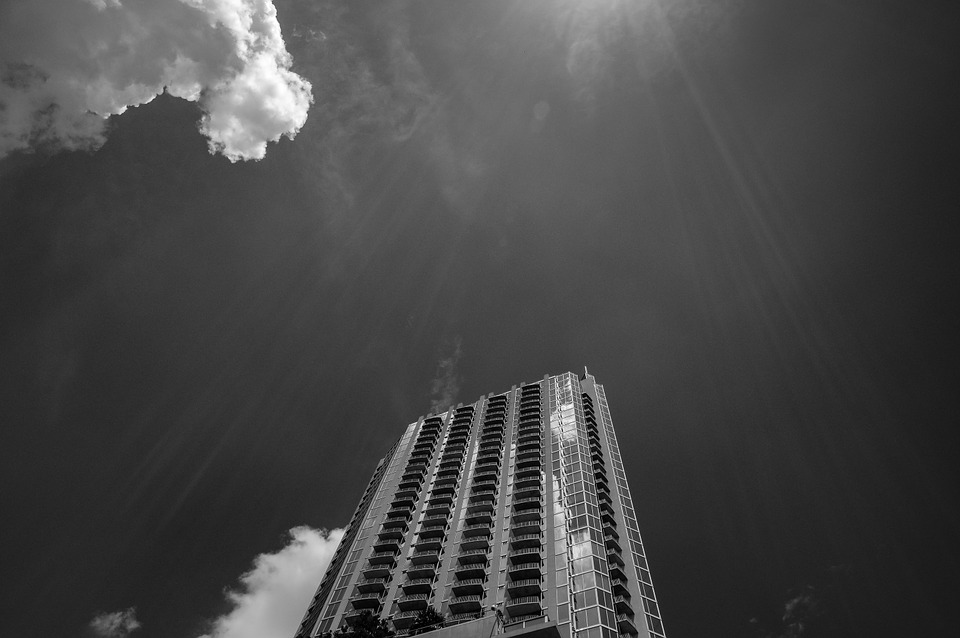 On 15 August 2018 the NSW Government’s Fair Trading Amendment (Short-Term Rental Accommodation) Bill 2018 was passed by the Upper House and is now awaiting assent.

The objects of the Bill are to:

The NSW Government has also announced proposals for a new state wide planning instrument which will place limits on the ability of hosts to rent out properties in Sydney however at the time of writing no planning instruments have been released.

The mandatory code of conduct being developed by industry stakeholders and NSW Fair Trading and expected to come into force next year is aimed at managing guests and preventing unruly behaviour.

The code will apply to platforms such as Airbnb and Stayz as well as hosts, letting agents and guests across NSW and will establish a ‘2 strikes and you’re out policy’ and complaints system.

Hosts or guests who commit serious breaches of the Code within 2 years will be banned for 5 years and platforms and letting against will be prohibited from offering services to anyone or any dwelling listed on the exclusion register.

Importantly pursuant to s 54C contravention of the Code by short-term rental accommodation industry participant as defined by the Act may result on penalties of up to $1.1million for corporations and $220,000 for individuals.

Another significant amendment by the Act is the ability for owner’s corporations to introduce by-laws preventing short-term rentals of investor-owned apartments.

The introduction of s 137A to the Strata Schemes Management Act 2015 (NSW) allows Strata bodies to adopt a by-law, with a 75% majority, to prevent short-term letting where the host does not reside in the premises they are letting out and therefore prevent year-round letting as the primary purpose of a property.

The Act makes clear that any by-law passed is unenforceable to the extent it seeks to prevent an owner using their lot for ‘short-term rental accommodation’ where the lot is the owner’s principal place of residence (see 137A(2)).

While the reforms have been welcomed by Airbnb Australia’s country Manager, Sam McDonagh who views the laws as fair and balanced with the aim of protecting people’s rights and supporting tourism, there is some concern the legislation will turn people away from short-term letting.

As articulated by Local Government of NSW President Linda Scott, the Act should not be viewed as a one-size-fits-all solution and changes should be made if the new system does not deliver as promised to maintain a suitable balance between the protection of long-term residents and potential local economic benefits of short-term holiday rentals.